Once just a tool for a pro bike rider, power meters have gone all mainstream and more accessible. So how will a power meter help your riding?

Power is the only measurable and accurate way of assessing effort on a bike. If you are riding at 300 watts you are riding at 300 watts – speed and heart rate are irrelevant. Before power meters came along, heart rate and perceived effort were the only way to try to get a handle on how you were training and racing. Heart rate could be effected by a range of other things such as lack of sleep or too much coffee. Perceived effort was just a bit too vague. Tricky to tell your coach you were going hard or harder or really, really f’ing hard!

If you want to improve, knowing where you are starting

from is vital. Coaches and online training platforms all use power as a measurement, they are likely to want to know where you are before starting a programme. A common approach for this is to complete an FTP test.

A Functional Threshold Power (FTP) test is 20 minutes of sustained maximum effort. Take your average power for the 20 minutes and deduct 5%. This figure is your estimated FTP. Power zones are a percentage of FTP, for example;

Use a free online Power Zone calculator to get your zone power numbers, here’s the British Cycling one; 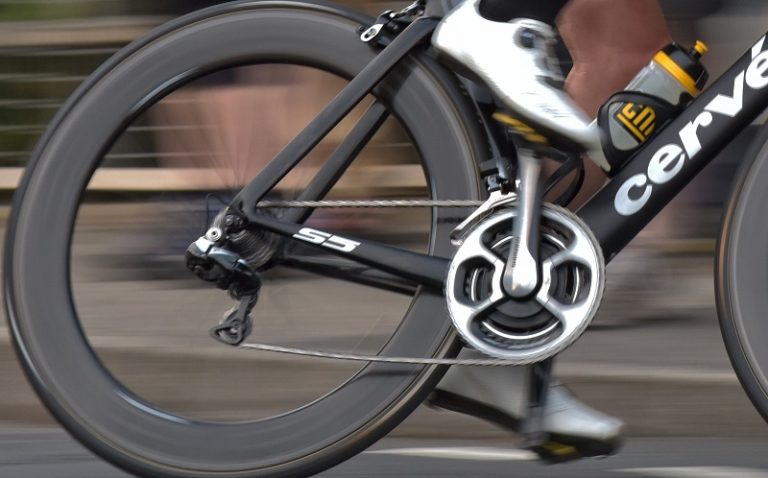 Power measuring devices have led to a range of terms entering into the bike rider dictionary;

Average Power – The average power output for a period of time.

Watts Per Kilo – Is simply watts, divided by weight in Kilograms.

Power Meters can be incorporated several into different components. At Merlin we stock simple single non drive side cranks such as Stages, or drive side or axle measured powermeters such as those from FSA  Sram Quark and Rotor. Stages new Dash head unit integrates with the Stages power crank and their own training software. 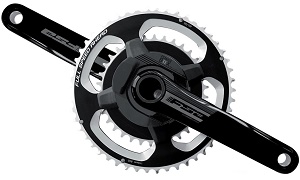 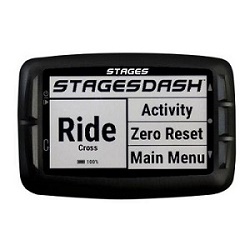 The more widespread usage of power meters, combined with the wider reporting of rider stats, has led to a deeper appreciation of just how hard top-level riding is. In the 2017 Paris Roubaix, for example, German sprinter Andrei Greipel had a normalised power output of 370 Watts for the 5hr41 minutes. The final 30 seconds averaged over 1035 watts, peaking at 1533 Watts at the end of 255 kilometres… 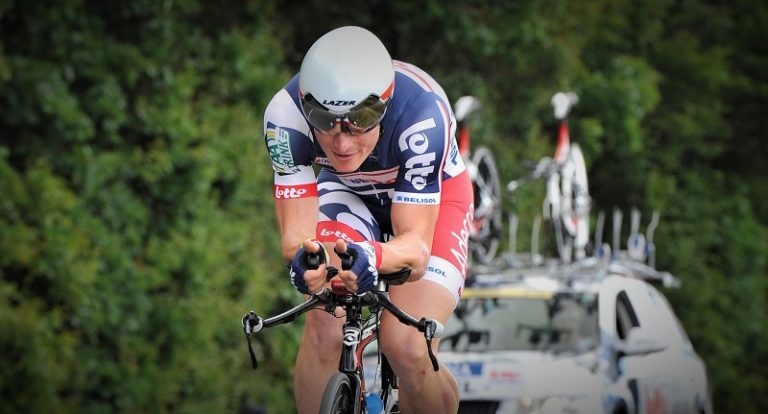 The popularity of the power metric has also highlighted just how good the best Elite level pro women bike riders are.

To be up there in a World Cup level pro women’s time trial, for example, you would need to be able to average more than 5.2 watts per kg – this is well into the realms of good 1st category & domestic pro male rider levels. Maybe this is why women’s racing is often more exiting to watch than the mens… 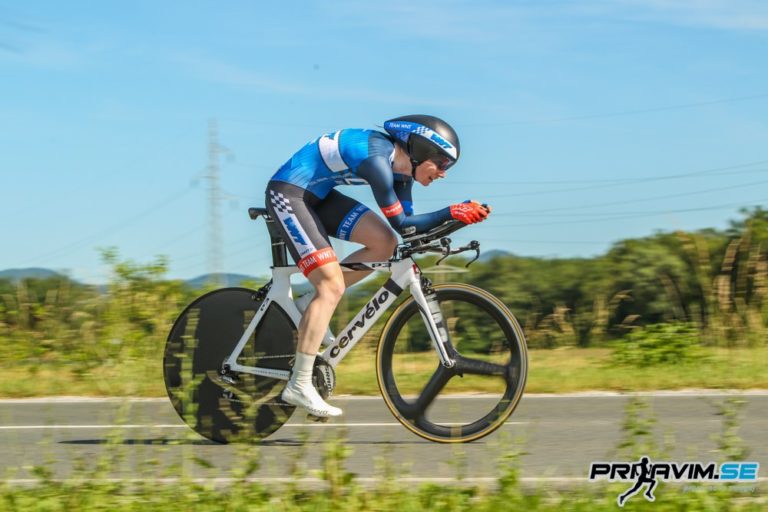 There is an old advertising slogan “Power is nothing without control” and this applies perfectly with power meters. The best way to use a power meter to its (and your) full potential is to use a coach who can interpret the numbers and prescribe a training schedule which is personal to you, your time constraints and your history / aspirations. Just riding along watching the numbers go up and down won’t win you any races or improve your performance in a sportive. However a dedicated, structured training plan just might!

Tom (below right) was a pro rider for 15 years and General Manager of the NFTO Pro Team in 2016, he now operates Training-Pro. 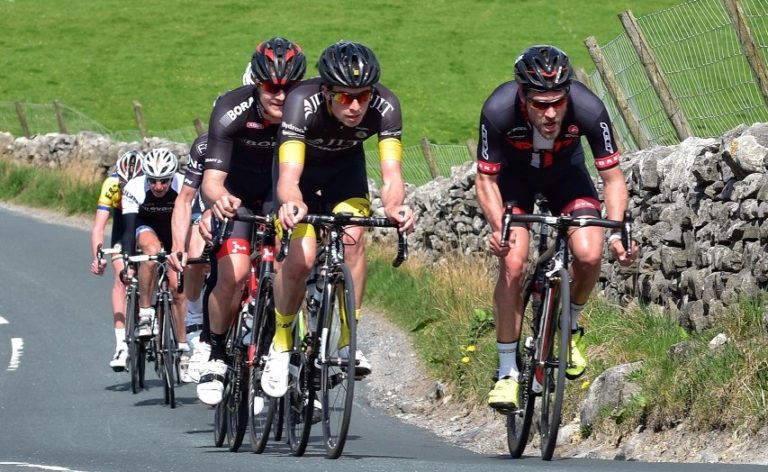