July 2014 and something stirred in the nether reaches of my brain.

‘I wonder if I could ride half the distance of every stage of the Tour de France?’

And so the notion of #Tour50percentness was born. I got the stage profiles from the ASO website, put them in a spreadsheet and formulated the half distance for each stage. The result was going to be quite a challenge with consecutive days of riding much further than normal and only the time trial stages and rest days to give relief.

The weekly distance was going to be close to 400 miles for three weeks. I’d have to contend with the blessings of Irish summer weather, whatever that decided to be at any given moment. There was only one rule, if I was under distance it had to be made up before the end of the Tour.  I settled into a schedule of out the door at 9.30am, ride, lunch, siesta, watch the Tour on TV, then work into the evenings. 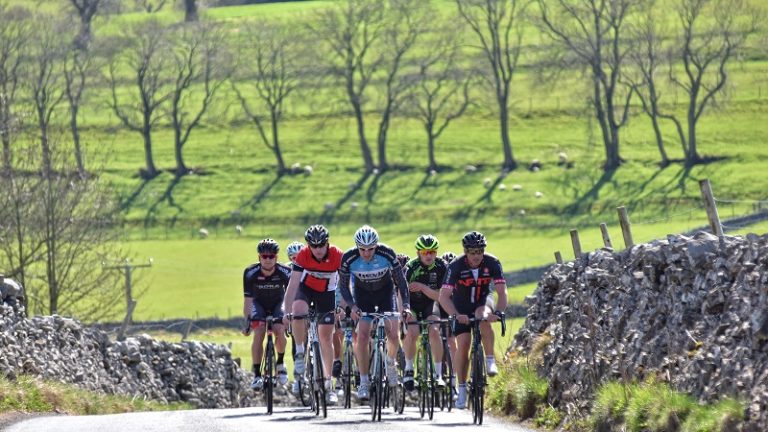 Having made a commitment there was no need to be motivated and the experience was hugely positive. Even when setting off for another 70 miles with sore legs from the day(s) before. In most cases I found that sore legs worked pretty well and often came round after 45 minutes or so. Nutrition played a part in getting through the task, I made sure I was topping up energy as I rode, as much for the next day as the current ride. Post-ride, I settled on a pint of milk and a banana or beans on toast. 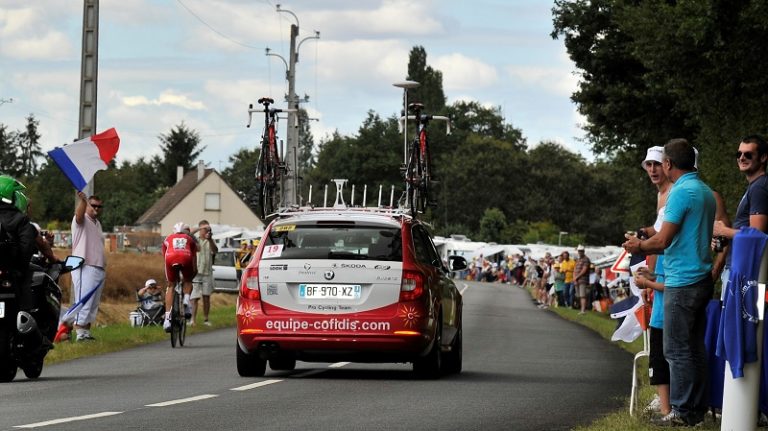 At the end it was done and I followed up by ticking off half the Vuelta that August. I then decided that half of every grand tour would be an excellent way to get 4000 miles a year done! In 2015 road racing interfered with the plan so this year I decided that having had two seasons of racing, I should be able to cope with including race distances and intensities into the #Tour50percentness.

Most of the racing was over but the main tricky moment would be the Irish cross-country MTB championships. It was scheduled two weeks into my half-tour and the day after a 65-mile ride! I knew from experience it would go one of two ways – I’d be flying or dying. The distance for the three weeks was giving me roughly 58 miles a day average.

The days ticked by and I have to say I wasn’t enjoying it as much as the 2014 version. A season of road racing had dented my reserves and the weather had failed to be as summer-like as it could be. Then came the MTB champs. I did a lap of the course and the very technical nature meant I hoped it would be less about fitness and more about finesse. During my warm-up my legs felt heavy and dead. Twenty seconds into the race and I was out the back, utterly empty. I cruised a lap and packed up for the day, not only a DNF but well down on the days mileage target, which I’d now have to make up. 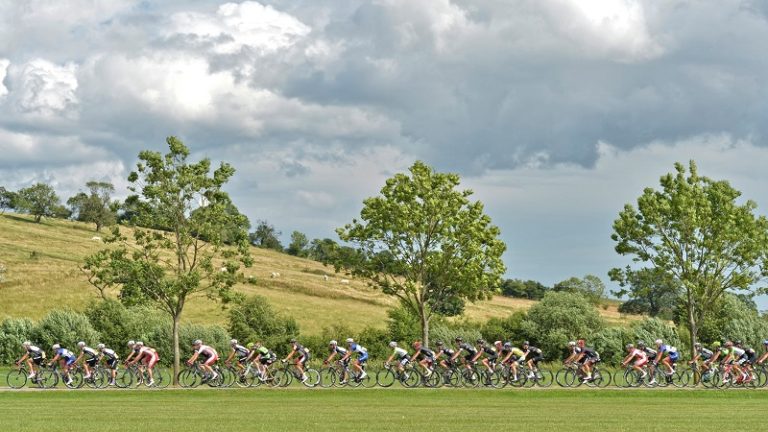 Squeeze the miles in

At the end of the Tour I was on schedule and another half grand tour was ticked off. In my experience it’s a hugely entertaining and challenging way to get big miles in. However you should expect to allow 3.5 hours a day most days to get it done. This requires a flexible work/family life and a fair degree of determination.

And the less said about the need for a 116-mile catch up day the better. Let’s just say it might have done me good one day. 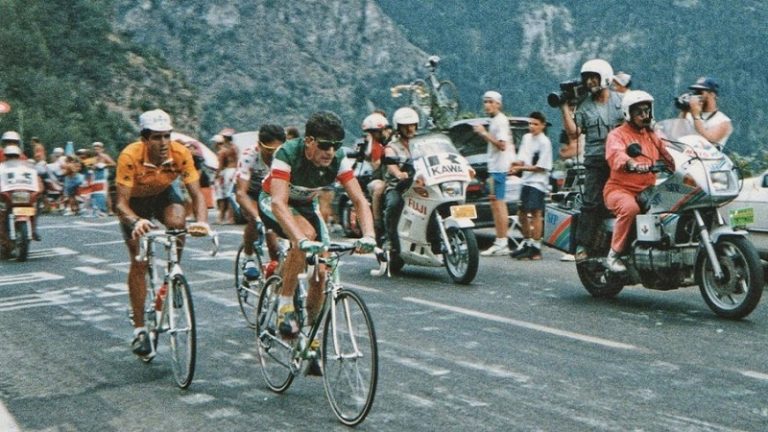 One of the biggest positive outcomes for me was the number of fresh routes and new roads I explored. This was mainly to avoid the boredom of repeating old favorites. I found great little lanes, 5 mile climbs, connecting roads, gravel roads, and new cafes! Old routes ridden in reverse also kept things interesting and fresh.

In all the #Tour50percentness was an awesome challenge to take on and something I’ll always plan for, with the intention to do. So why not give it a go, or even a 33% attempt – the Giro is only a few months away!!