The most common reason cyclists approach me for coaching is that they want to be lighter, because we all know the importance of power to weight. No one wants to carry a backpack loaded with bricks up hills – nor a waistline loaded with flab into a road race.

So I tell them to ‘eat less and exercise more’? No. No I don’t. I hate to break it to you but ‘eat less, exercise more’ only has a 5% long-term success rate. It’s also not all about calories as we’re not a sealed unit where calories in and calories out have a great relevance – we have hormones and feedback loops and all kinds of mad things going under the skin.

Ah, it must be a ‘fat burning zone’ thing then? It’s printed on all the cardio machines in the gym after all. Well no. 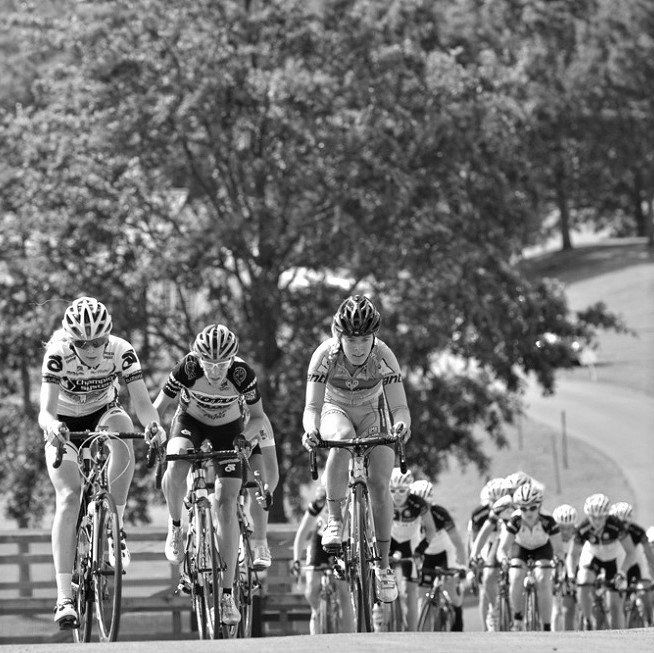 You’d think that the fact that there is a level of intensity at which fat contributes a greater proportion of energy to fuel exercise would be awesome news for anyone trying to reduce body fat levels. Whilst the level of intensity varies from one individual to another and also within one individual from day to day, based on training status and nutritional inputs, it’s essentially a relatively low intensity. So saunter along at an easy pace and lose fat?

Well not as such. If you do that you’ll be training the muscle to be good at burning fat as fuel – which can be a good thing, sparing muscle glycogen for intense efforts later in a race for example. However that’s a totally different matter to actually losing excess body fat.

Surely burning fat for fuel means getting rid of fat? Well it does, but low intensity exercise isn’t the best method.

Firstly at low intensities you’ll burn very little body fat in the first place. One gram of fat is worth 9 calories. Since ‘fat-burning zone’ exercise burns roughly 140 to 180 calories in 30 minutes, with an estimate of 50 to 60 percent of those calories coming from fat it translates 8 to 12g of fat in 30 minutes – or two times that amount in an hour – good luck losing 5kg at that rate!

The second reason to avoid long and slow training sessions is that they increase appetite, whilst high intensity intervals suppress appetite. So you may have done 3 hours and burned 60 grams of fat (whoop) but you’re more likely to reach for the tub of ice cream afterwards. 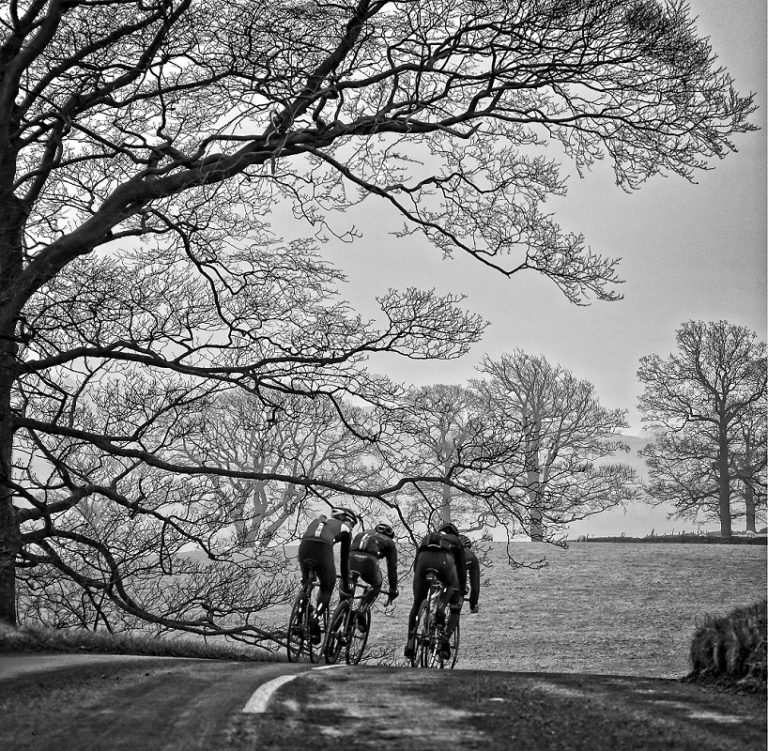 An interval session will have a greater calorie cost when recovery metabolism is included, and also suppresses hunger. Whilst losing body fat is not a simple case of ‘calories in calories out’, calories do play some part in waist management.

You don’t believe me, do you? Boffins had two groups participate in different exercise sessions. Seventeen subjects trained on an indoor bike four to five times per week for 20 weeks, with workouts lasting from 30 to 45 minutes and exercise intensity ranged from 60-85 per cent of maximal heart rate.

A second group of 10 subjects completed 30-minute workouts at an intensity comparable to that attained by the first group. However, the second group also conducted 19 short and 16 long interval sessions during their 15-week programme. The short-interval sessions consisted of 10 to 15 intervals lasting for 15-30 seconds, while the long-interval efforts were composed of four to five intervals with durations of 60-90 seconds.

Total energy expenditure during training was twice as great in the first group as in the second group – the steady intensity riders burned more calories. Each group achieved about a 30% increase in maximal aerobic capacity, which is great for boosting cycling performance. Most surprisingly however, the interval-trained athletes (who performed less total work, ie calorie count remember) had a 9x greater loss of body fat than the first group.

And another thing! Remember last month’s 100m finals at the Olympics – men and women. What do the fastest men and women on earth look like? They’re not the fattest athletes on display are they? In fact I suspect they have less body fat than marathon runners yet how much training time do you think they spend in their ‘fat-burning zones’? How many 90 minute runs do they do? None. Ever. 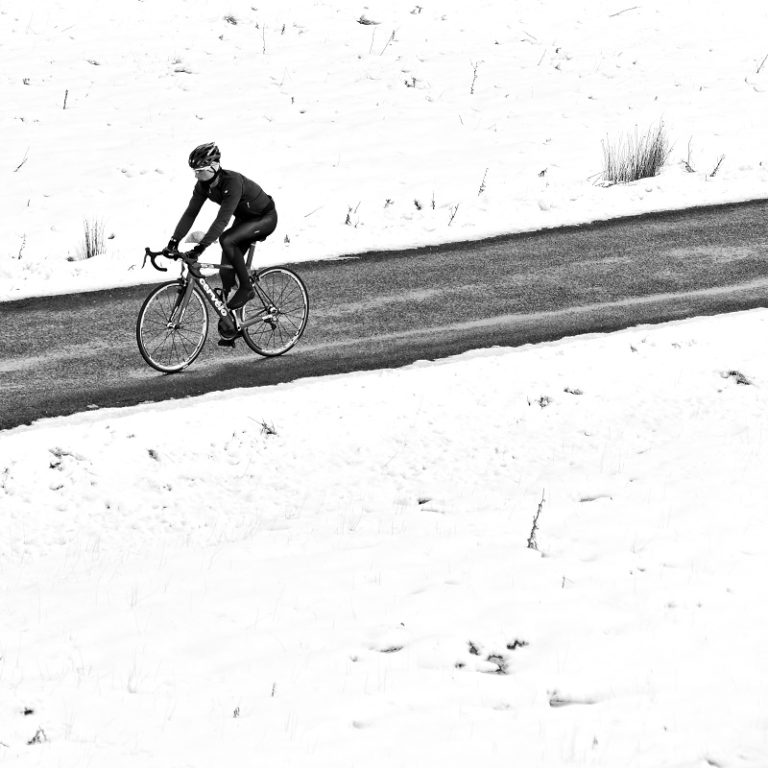 So what should you do to lose body fat? Firstly, forget about your fat burning zone. The simple answer is to choose food and exercise that will control your appetite and hunger effectively, avoid switching on the sugar fuelled ovens in the body when you start the day, and focus on high intensity interval training. Look at what you’re about to eat, ask yourself if it’s likely to make you healthier. Don’t equate fat in food with gaining body fat – it’s not that simple. Choose foods that don’t encourage the storage of body fat, which in practical terms means that unless you’re exercising hard, set aside the sugar for the builder’s tea and the pasta for after training.

Oh, and lift heavy things. Make your muscle work hard regularly, swing a kettlebell, do intense intervals on the bike, hit the squat rack, the Zumba – anything that takes the intensity way about what is comfortable for repeated intermittent efforts

Now the bit where I contradict myself – it’s not all a big downer on exercising to become more efficient at burning fat. It does have an important a role to play for enhancing endurance performance in longer events, preserving glycogen and allowing you to plod on without pockets and bottles full of sugar.  Being good at burning fat can greatly help many forms of cycling activity. To become better at fat burning, ride in a fasted state and ride long. Don’t fuel up on cereals and gels before a sportive – that will switch your fat burning off. Don’t be afraid of eating fats – Do all of this and keep riding when you feel empty to force your muscle to make powerful adaptations – turning you into an efficient fat burning machine that will drag your bike though the darkness of a 400km audax, or the last hour of the Marmotte.