The Rake Race is less than a kilometre but it’s all painful. Here are the details of the course, the history, the results, the pics and the records.

Originating in 1929, the Ramsbottom Rake Hill Climb has become well known to northern cyclists as one of the most gruelling time-trials in the area. It’s an annually run event that takes place every October.

Initially it was set as a challenge by Bury Cyclists Club to see how far members were able to ride up it before falling off. However, as more and more members reached the finish line the challenge was transformed into a race to find the fastest finisher. 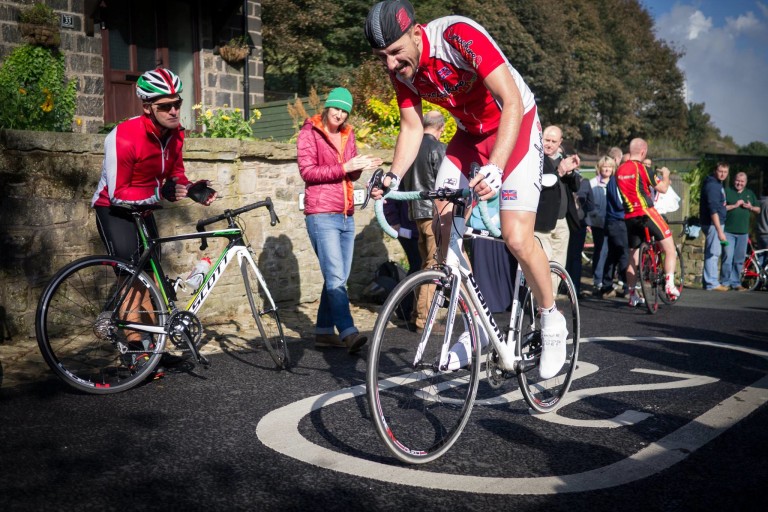 Starting outside the library on Carr Street (lamp post number 3), head up Carr Street, then Tanners Street and finally on to Rawsons Rake. The finish line is opposite Exeter Cottage, Holcombe.

Situated in Ramsbottom, Lancashire, the Rake Hill Climb has developed a name for itself as a true test for any cyclist confident in their hill climbing ability.

With a full route length of only 875m the difficulty of the climb can be extremely deceiving. What it doesn’t have in distance it makes up for in brutal, steep inclines.

Reaching a section of the route named Rawsons Rake, the incline reaches 22%! I think I’m safe to say that just the thought of a hill that steep would make any budding cyclist twitch.

Averaging out at a gradient of 11% and a total height gain of 98m, you can start to understand the level of difficulty involved in completing the race. 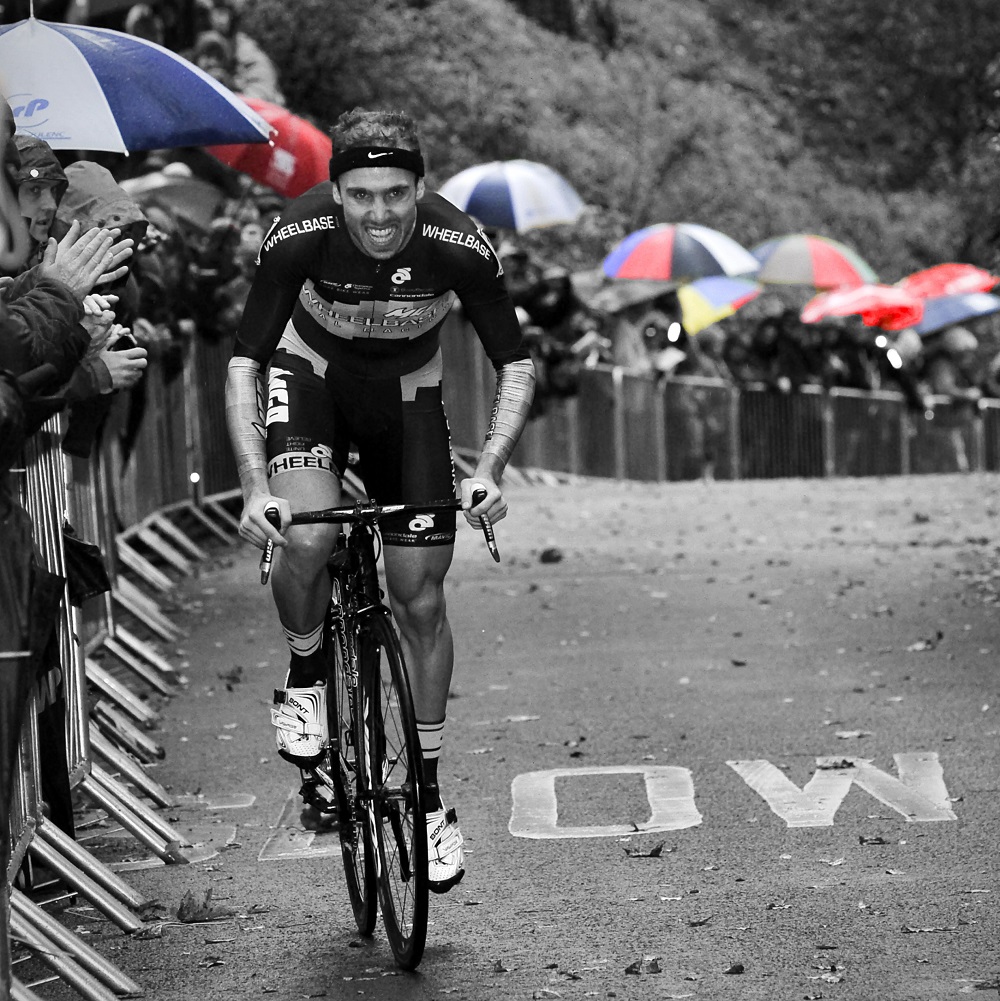 The course record is currently held by Jeff Wright who completed the climb in an outstanding 2 minutes and 14 seconds in 1994, beating his record from the year before by 2 seconds.

The previous record holder, Peter Graham held a record time of 2 minutes and 18 seconds which stood for 31 years.

The women’s record is held by Lyn Hamel who, in 2007, completed the climb in 3 minutes and 12 seconds.

The route features in Simon Warren’s book ‘100 Greatest Cycling Climbs’, placing at number 72 with a rating of 8/10. 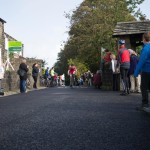 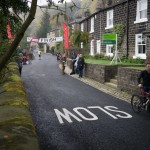 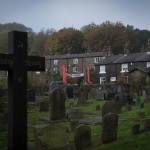 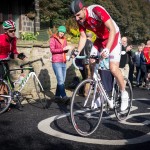 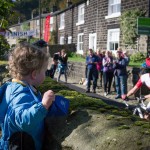 The official website (well, as official as it gets anyway) is The Lancashire Road Club.