With Disc brakes now allowed for road racing in many countries around the world, here’s the lowdown on the hot topic of disc-usion on road bike braking…

In the last few months we have conducted social media polls on Disc versus Rim brakes for road bikes. The outcomes for our poll questions were split roughly 50 / 50, the latest poll showing disc brakes edging ahead.

Here’s our guide, highlighting the main differences between rim and disc brakes, the pros and cons of both. 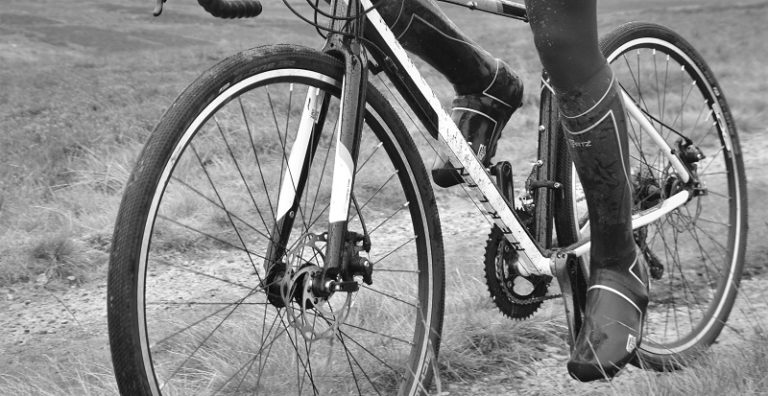 The main difference between caliper brakes and disc brakes is where the force is being applied. With a rim brake, the braking force is applied by calipers to the braking surface of the rim. Disc brakes move the braking surface from the rim to the rotor. The rotor is mounted to the hub, the caliper is mounted to the fork / frame near the axle. MTB riders adopted this braking technology 20 years ago, largely because; discs offer more well modulated power, are less likely to get clogged with mud and damaged rims don’t effect braking. 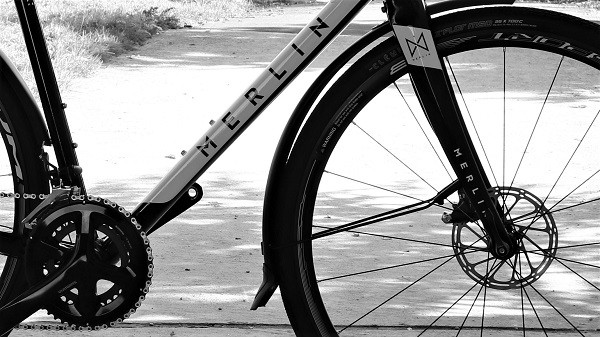 Another difference is how each braking system is operated. Rim brakes use steel cables to close the spring-loaded caliper on the rim. With a disc-brake system, hydraulics are often used instead. When the levers are pulled, fluid pressure builds, causing pistons inside the calipers to move onto the rotor. The friction generated is what creates the stopping power. Cable operated discs use a spring-loaded caliper with a steel cable to actuate.

Disc brakes might be the popular new kid on the block, however there are still plenty of advantages to the more traditional rim brakes on road bikes: 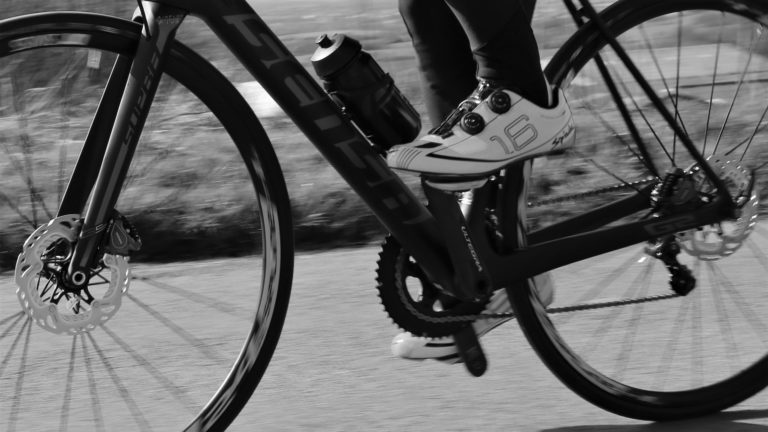 The inclusion of disc brakes into the highest levels of cycling in the pro peloton means many bike frames are being manufactured for disc-brakes. While it is easy to look at the disc / rim brake issue and say well this is clearly manufacturers generating a whole new income stream, there are actually several very important benefits to using disc brakes:

How are You Going To Stop?

The prevailing trend is moving towards a more widespread acceptance of disc brakes. As time goes on, and even better technology is developed, rim brakes will become a less-popular option. However this doesn’t mean everyone needs to make the switch to disc brakes right now. For many, sticking with rim brakes for the time being may be the best choice, particularly if you have a selection of perfectly usable wheels which would otherwise become redundant overnight. 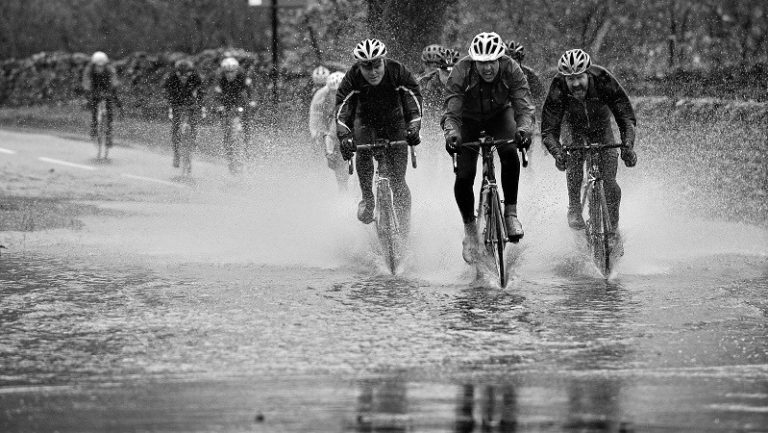 What do you do?

If you are not in the market for a new bike, making the switch to disc brakes would require you to purchase an entirely different frame, wheels and components. For racers looking to gain small advantages in areas such as weight or aerodynamics, high-end rim brakes could still be your best choice for the time being.

Weigh Up the pros and cons

If you’re looking at buying a new bike and are interested in improved stopping power and performance in harsh weather, you should consider disc brakes. While they may cost more and might slow you down slightly climbing hills, they do offer benefits and can be used with a wider tire — which also improves your control, comfort and bike handling at higher speeds. 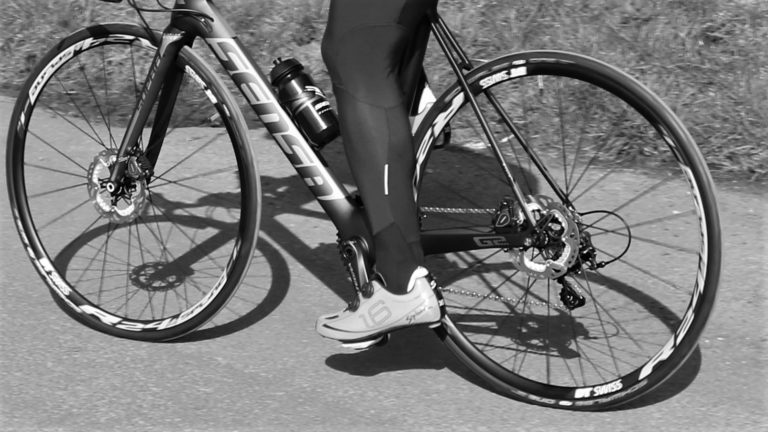 In summary, the choice is very personal. Cost, the type of riding you do and ease of maintenance are all factors to consider. If you’re sat firmly on the undecided fence, it could be best to stick with what you have for the time being, check out your ride mates disc bikes and ponder it for a while.

Do what all cyclist LOVE, think about bikes and future rides…