As far as sports go, mountain biking is already pretty extreme. Hurtling down hillsides with nothing but a thin metal frame and two wheels between you and the surrounding environment makes for a pretty thrilling experience.

For some though it is not extreme enough. Many bikers look to up the ante by searching for increasingly more challenging routes, which is why we’ve put our heads together and come up with a list of some of the craziest cycling destinations. From the intricately technical to the downright insane, these routes are enough to make even the most seasoned pros think twice.

First a quick disclaimer: Merlin Cycles in no way endorse or encourage riding the routes mentioned, many of which are extremely dangerous.

For many people cycling the Cliffs of Moher means a pleasant ride set against a luscious and breath-taking backdrop; but to others the cliffs have another, much more risky side.

Possibly one of the most dangerous routes we’ve ever seen, the path along the cliff’s edge is a location that’s been previously branded “the most terrifying mountain bike trail on earth”. With strong sweeping winds and narrow causeways jutting out over the jagged cliff face, this is one that’s for extremely skilled cyclists only.

There’s a reason that local authorities don’t approve of cyclists taking this route. Stick too close to the edge and you risk catching your pedal on the rocks and throwing yourself off balance; too close to edge and you risk… well, let’s just say it’s a long way down into the Atlantic Ocean.

The Moab may be the most famous trail in Utah, but Porcupine Rim is definitely the more extreme. Featuring a terrifyingly technical downhill singletrack, the Rim is a 15 mile trail across the rocky Utah desert. 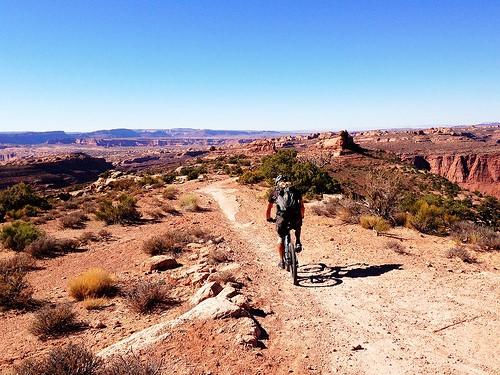 The hefty three mile climb up the ridge at the beginning of the trail pays off with awe-inspiring views across Castle Valley. It’s the descent which makes this track really stand out, taking you down 3,400 feet across pokey outcrops and dizzying cliff edges. This one definitely isn’t for beginners. 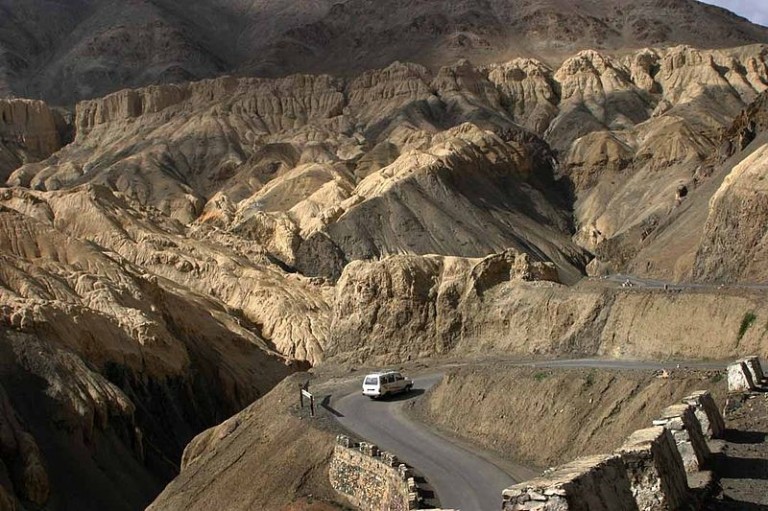 Another amazingly challenging cycling tour, the Manali-Leh trail takes cyclists through the heart of the Himalayas. Travelling on a track that spans over 340 miles; cyclists will have to combat against constantly changing environments, including luscious green wildlife and sparse rocky roads. The end result is an unparalleled high-altitude cycling experience. 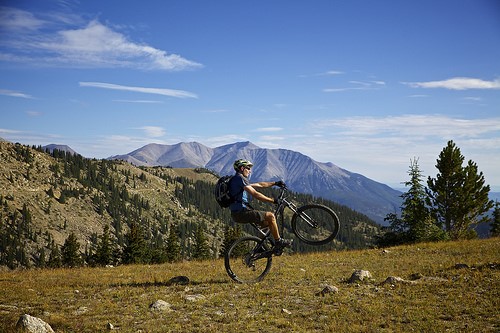 It’s not the technicality of the trail which makes it so extreme, it’s the length. Stretching out over 35 miles of lush Colorado scenery, it’s an incredible journey with plenty of climbs, descents, rough patches and switchbacks to keep things interesting.

Only for those who are in it for the long-haul bring supplies and prepare for a long day. Oh and watch out for thunderstorms!

This intense, entirely rider-built park is filled with some of the trickiest technical trails you’ll ever find. The combination of jagged outcroppings and disruptive log piles mean you may never get a chance to pick up proper speed, but it’s an exhilarating ride nonetheless.

Check it out in this video – https://www.youtube.com/watch?v=tNfRJGWYE9A

If you thought the Monarch Crest Trail was long, then you truly haven’t seen anything yet. The Great Divide Mountain Bike Route (GDMBR for short) a 2,745 mile tour from Alberta in Canada to the New Mexico border in the US, it’s the longest off-pavement route in the world. 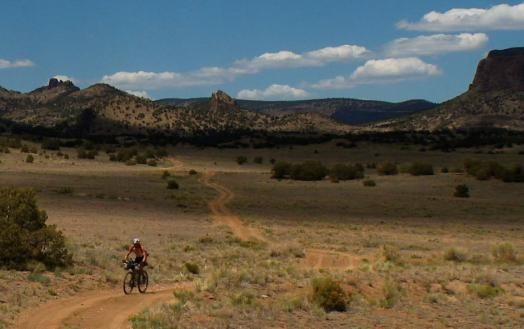 To make it even more extreme, most of the route is not signposted, and riders will have to battle unpredictable mountain weather to make it across.

This is one of the oldest and best among Wales’ numerous man-made mountain biking trails. Whilst it isn’t as technically difficult as the rest of the tracks listed, it will still pose a challenge with its stamina-breaking climbs and slick, narrow downhill tracks. The rewards are definitely worth it though, with spectacular views across Snowdonia National Park. 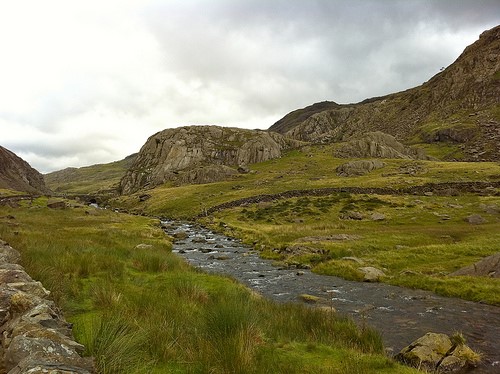 Made famous by extreme cyclist Alejandro Paz, the San Pedro de Casta is a mountainous region 10,500ft above sea level, and makes for one hell of a white-knuckle ride.

The death-defying downhill run involves a steep decent along an increasingly narrow track littered with scarily sharp rocks, all inches away from a vertigo-inducing drop.

Check out his daring decent for yourself in this video – https://www.youtube.com/watch?v=1q3LV2yyzJg

Colorado is such an awesome place for cycling that it’s managed to make it on to this list twice!

Nestled within a Winter Park resort, Trestle Bike Park is a sight to behold. When the summer comes and the snow disappears, the cyclists come out to play. Open from June to late September, the park is home to plenty of races and events. It also features some amazing pro-only tracks, including the Hot Wheels Slopestyle Trail, which features huge jumps from rickety wooden ramps.

Words can’t really describe, so take a look at this video instead – https://www.youtube.com/watch?v=m0SUQI3pyuE

An epic journey filled with jaw-dropping sites, this trail is considered one of the world’s best by trekkers, and is becoming increasingly popular with the mountain biking community.

Biking across the 10th highest mountain in the world is understandably tough, but with descending dirt trails, technical singletracks and views like the ones in the picture, the ride is definitely worth it.

Did we miss anywhere off the list? Have you ridden a trail more extreme than any of those mentioned above? Let us know in comments section below.

If you’ve got footage of yourself riding any of the above routes, or somewhere just as extreme, then get in touch today. We’d love to showcase your greatest runs, quickest times and thrilling trails, so if you think your video is extreme enough then we want to see it.