25 examples of the wild world of bicycles that have been designed by car brands. Why did they make them?

Why? Whatever the real reason, you can be fairly certain that for the majority of these they weren’t bothered about anyone ever buying them, let alone actually riding them. 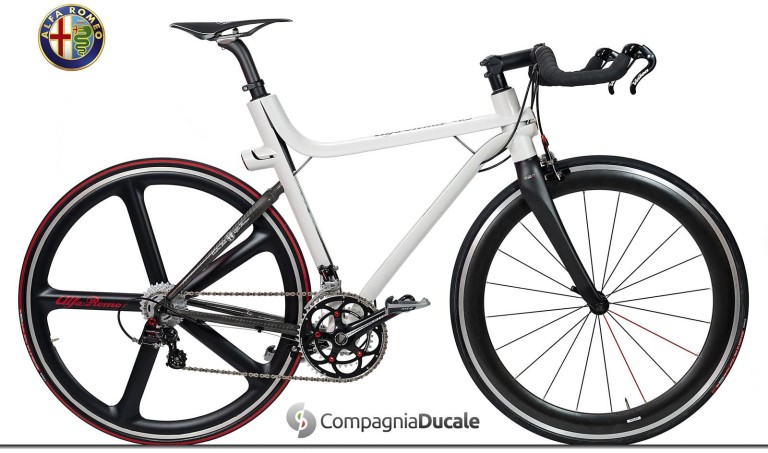 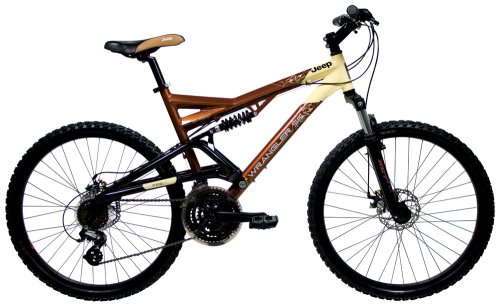 Jeep – if in doubt, don’t give your bike a brown and cream paintjob. 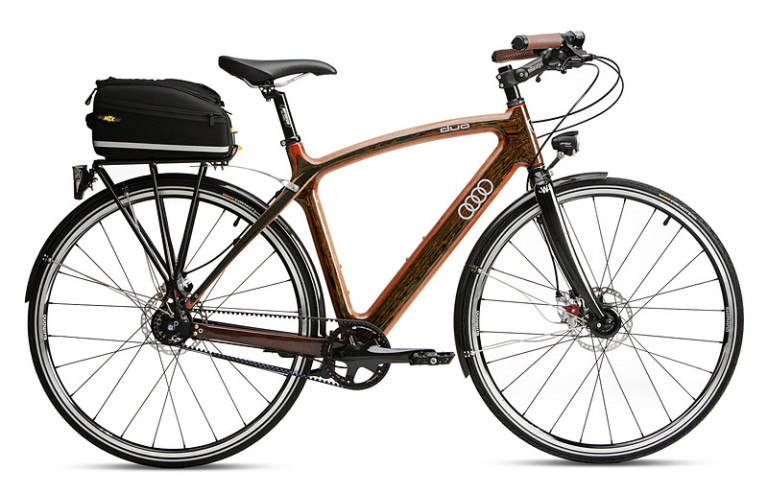 Audi – this only looks acceptable because your eyes have just experienced the two bikes above. Wood veneer effect = Atari console from the 1980s. 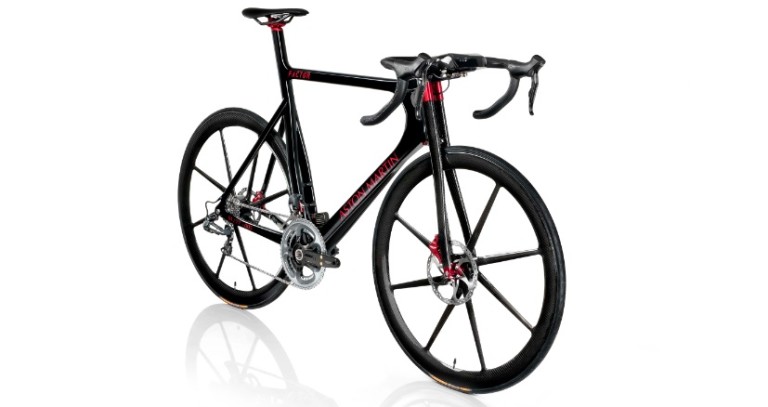 Aston Martin – so tragically near and yet (look at the fork) so, so far. 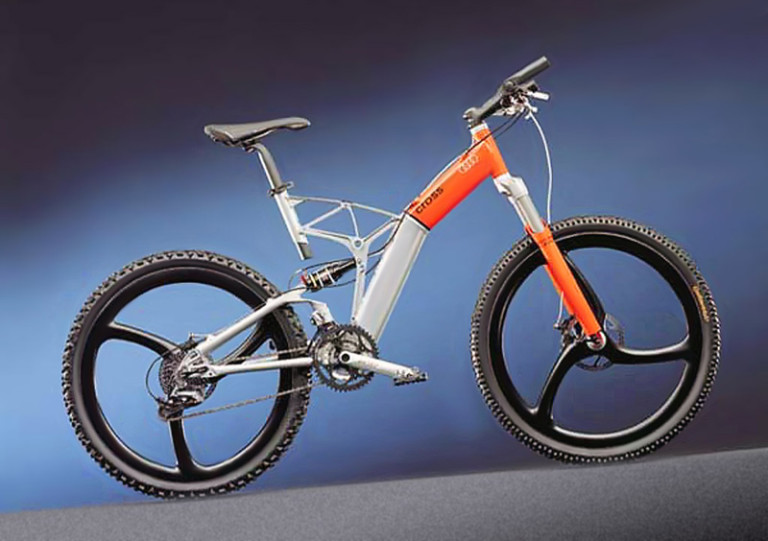 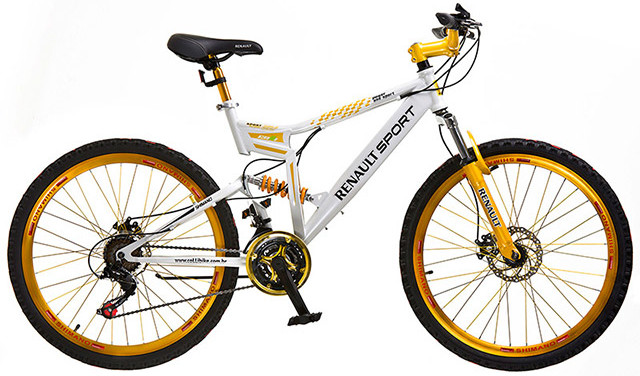 Renault – what is the most ugly bit of this bike? It’s actually quite hard to decide. 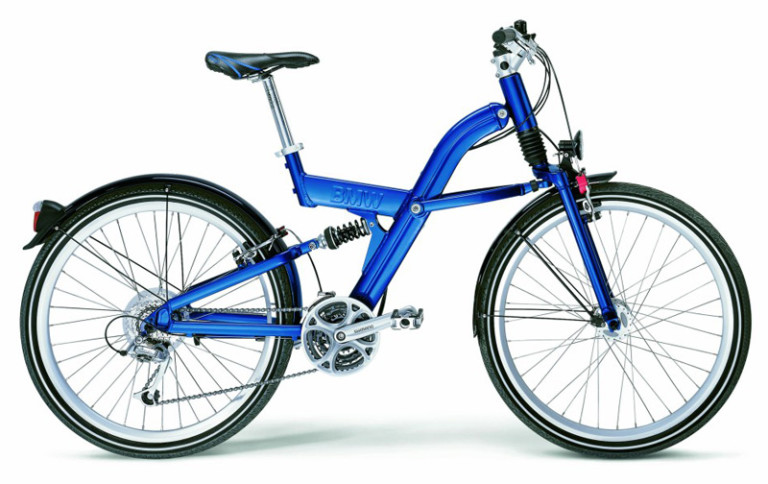 BMW – a Whyte PRST-1 mixed with a Cannondale Headshok. And sold on through ASDA. 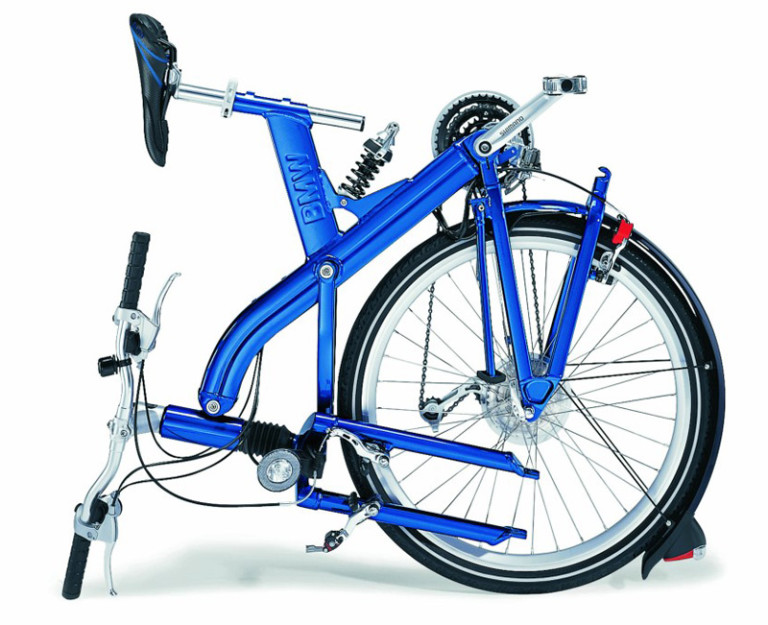 BMW (again) – folded up and ready to put into a skip. 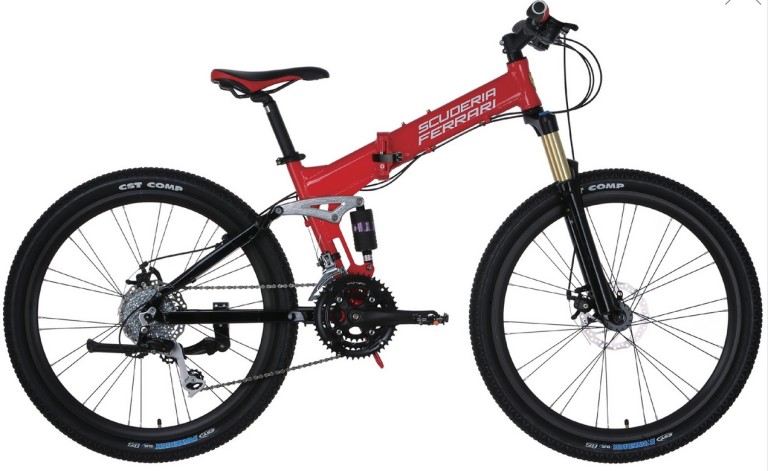 Ferrari – who doesn’t lust after a Ferrari? Hmm… we’ll get back to you on that. 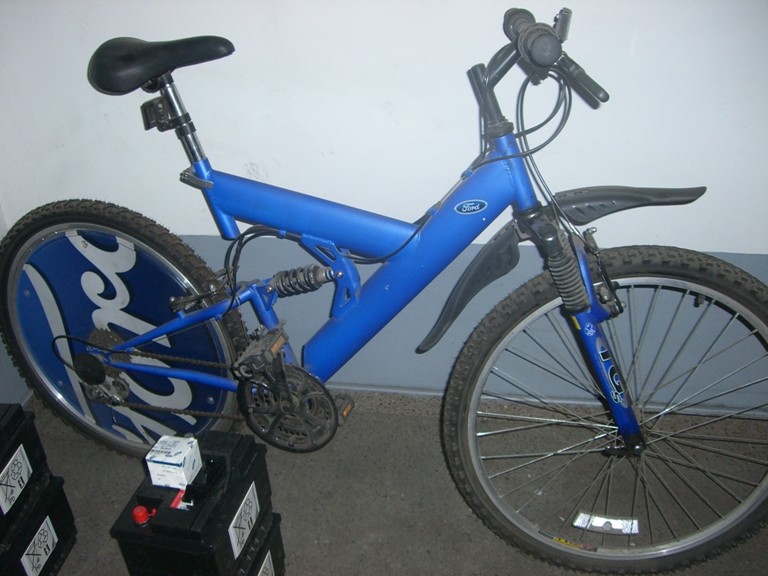 Ford – now there is some debate here as to whether this is an official Ford item or not. Initial observations suggest not but this bike does come up a few times in different places when Googleing for it. So, maybe it is real. Ford have produced dozens of other similarly ropey looking bikes over the years anyway. 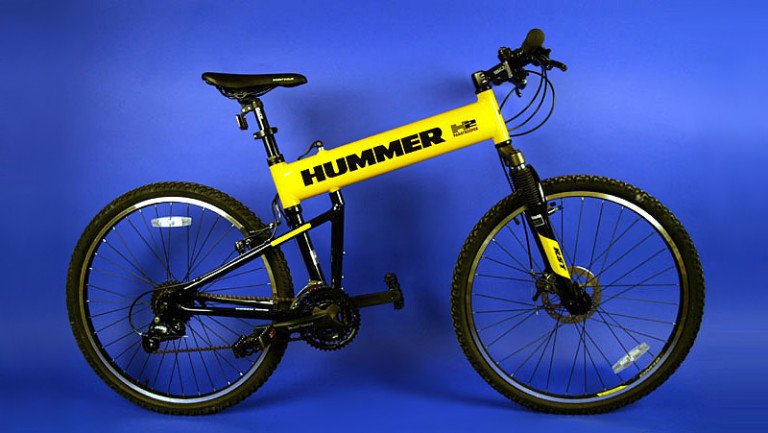 Hummer – a re-badged Montague bike and as such is very probably an okay bike as a leisure sort of bike. But it’s got HUMMER slapped all across the top tube. Naff-ola!

Lamborghini – this bike comes to you from the same brand that brought you the Lamboghini Gallardo. It just doesn’t make sense does it? 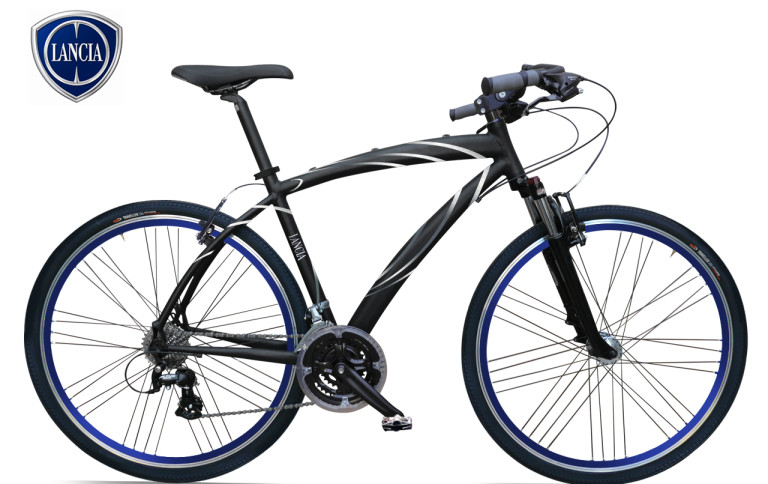 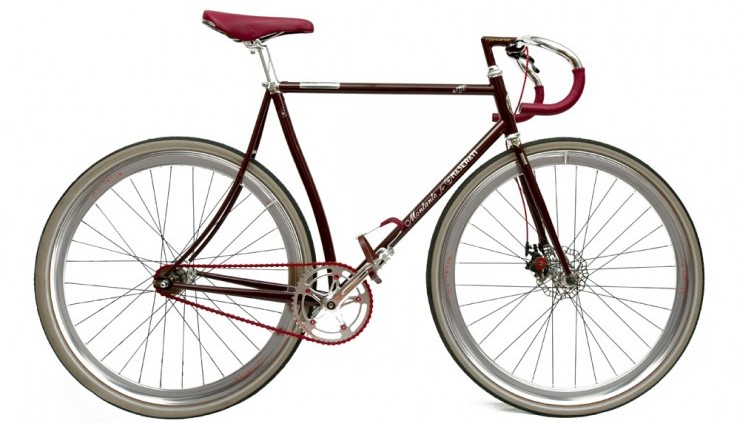 Maserati – some desperate hipster wannabes may possibly think this is a stylish looking bike. It really isn’t. Those rims. Those seat stays. That brake. That chain. Ugh. Nice pedals mind. 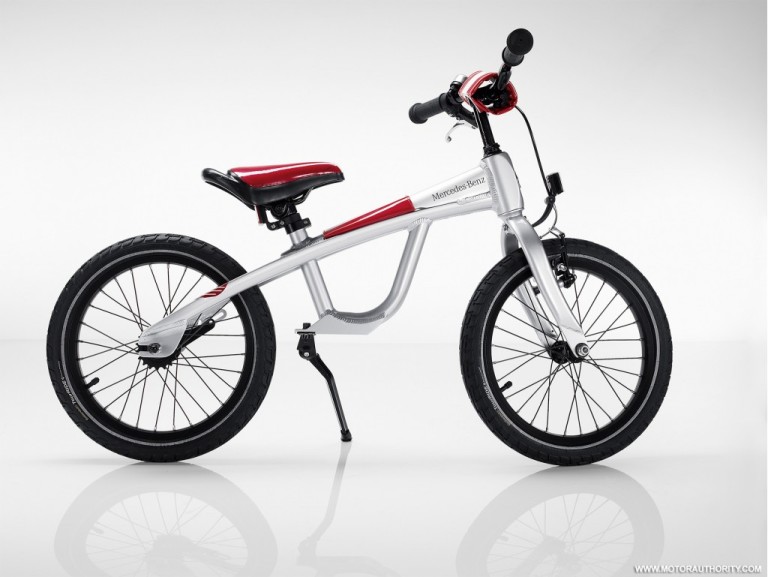 Mercedes-Benz – we particularly like the optimism of fitting a toddler’s balance bike with a kickstand. Porsche – just look at it. Saab – we do secretly quite like this one. BMX stylings meets folding bike utility meets Slingshot bikes from the 90s. Spyker (Dutch bespoke race car manufacturer) – sometimes too much is too much. 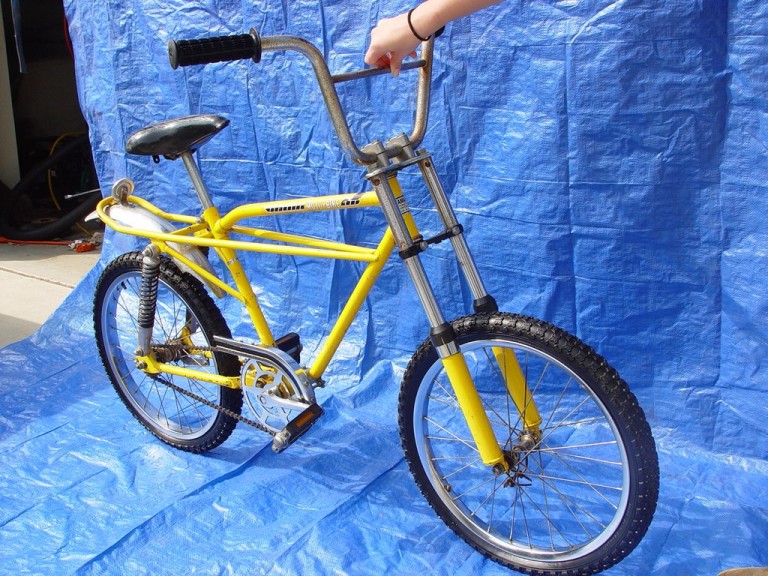 Yamaha – you gotta love the idea of this bike (from the 1970s no less). But you can’t deny it’s a ugly hunk and must have been a dog to ride.

And here’s some they got right…

Lexus – okay so they’re not exactly amazing but it is nice to see some more sedate designs from a car company. 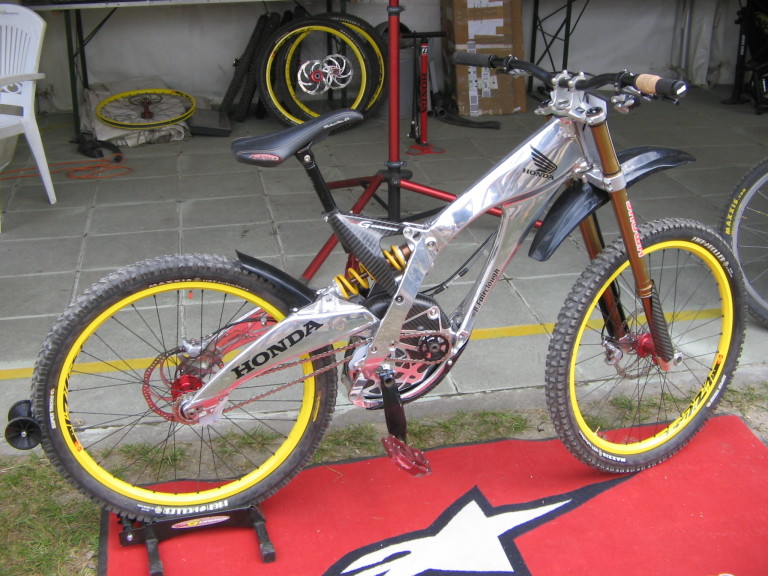 Honda – not a pretty bike but one of the most race-winning DH bikes of all time. Cool to have a ‘top secret’ drivetrain design hidden away in the middle of the bike too. What was in the box? The first incarnations of the Honda DH bike had some sort of CVT design (constantly variable transmission) but the UCI didn’t really approve of non-indexed gear systems so the latter designs had what was essentially a derailleur-in-a-box. 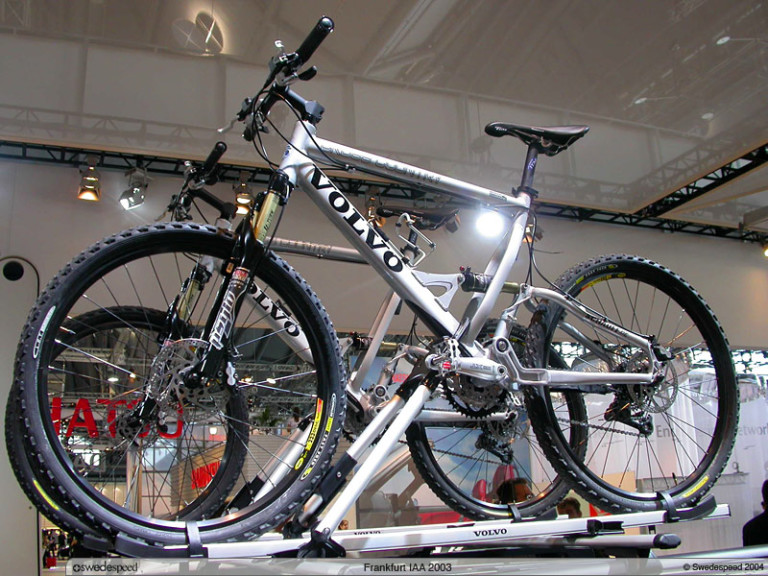 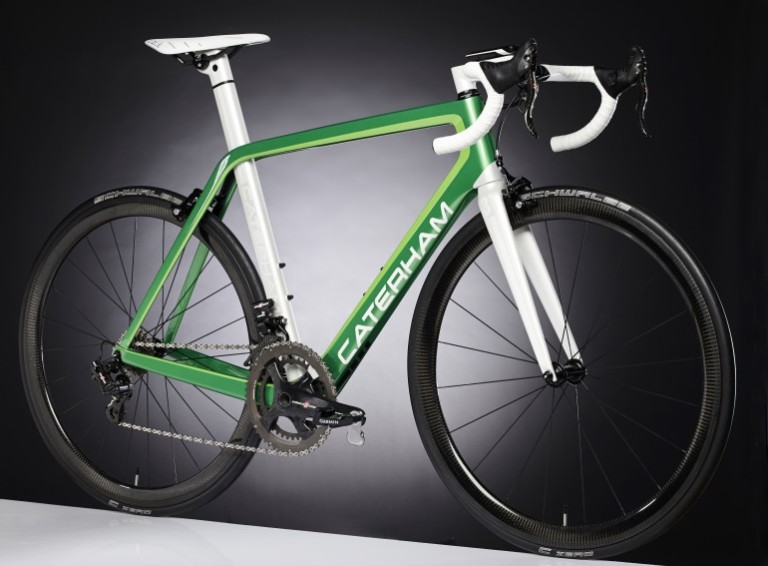 Caterham – we’re not anti-disc brakes by any means but how nice is it to see a super-modern road bike that still has rim brakes on it? 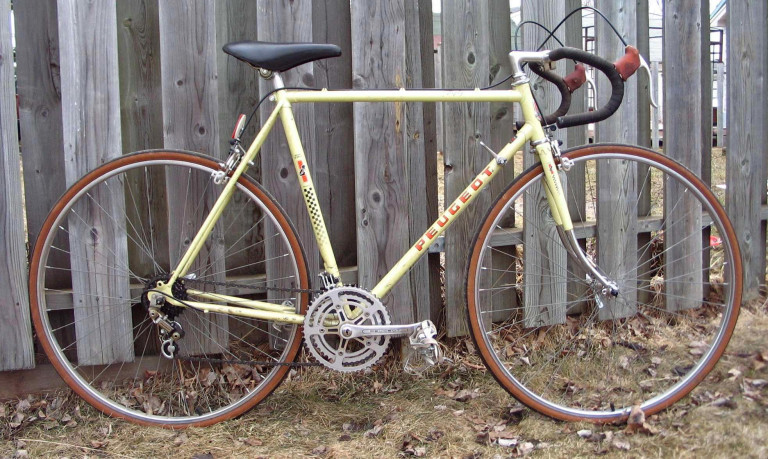 Peugeot – the only company who have managed to use a chequered flag motif in a stylish and effective way. Their iconic black-and-white jersey is well known. As is their grey, orange and white bikes of the 1980s. This yellow and chrome affair (above) is simply one of the prettiest road bikes ever. Delorean – Bike To The Future.