Some new high-end helmets have little yellow dots with MIPS written on them. What’s all that about then? 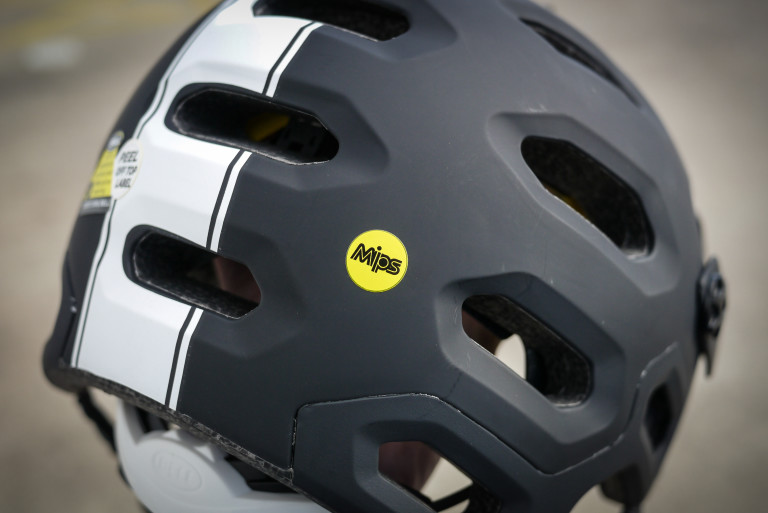 MIPS is a new way of making a helmet. Inside any helmet that’s equipped with MIPS is a ‘slip-plane’. Essentially this is a layer – or cradle – inside the helmet, against the head, that moves during an angled impact. MIPS allows the helmet to slide slightly on the head. 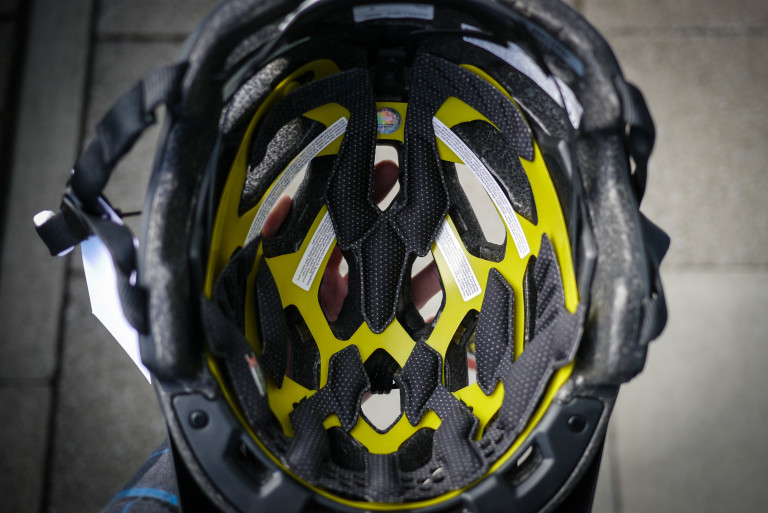 The design was inspired by how the brain itself is protected inside our skull. The brain is surrounded by cerebrospinal fluid that protects it by allowing it to slide slightly on impact.

Most helmets are designed – and more importantly – tested only with direct impacts in mind ie. being dropped on your head in dead straight line. Most real life crashes involve a much more dynamic impact ie. your probably flying through the air as your bonce hits the ground.

The idea of MIPS is to protect your brain from being jarred during dynamic impacts. 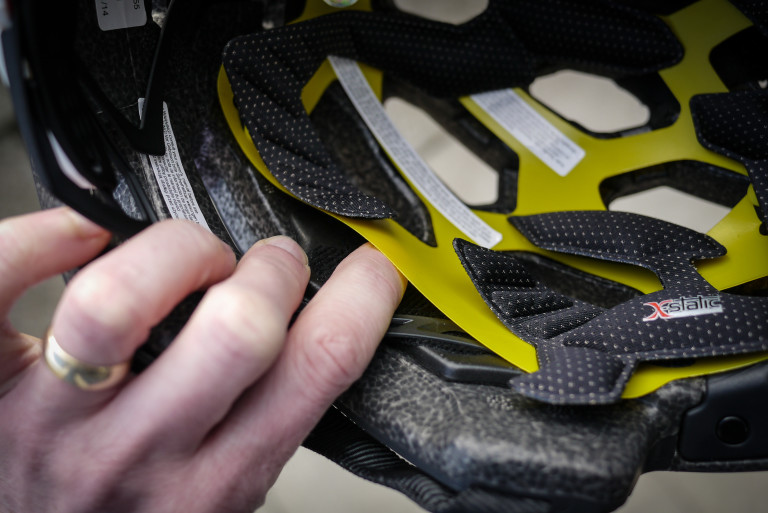 Who came up with MIPS?

A bunch of Swedish boffins from a few places of higher learning in Stockholm: the Karolinska Institute, the Karolinska Universitetssjukhuset and the Kungliga Tekniska Hogskolan.

MIPS AB, the company, was formed in 2001. A guy called Johan Thiel is their CEO. 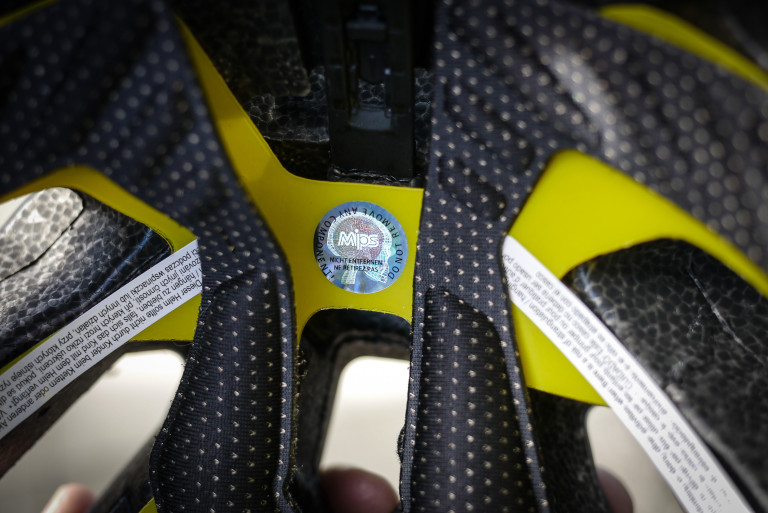 “Much like how airbags became a safety standard in cars, we see MIPS as an equally important safety component in helmets … The goal is to provide the very best environment for your mother ship, your brain, so you can continue to stay active, live life fully while minimizing the risks” – Johan Thiel

Between the bosses at MIPS AB they have over thirty years of experience with studying head and neck injuries.

When did MIPS come out?

The first incarnation of a MIPS helmet was an equestrian helmet back in 2005. Snowboard and skiing helmets followed in 2009. Then cycling helmets came along in 2010. 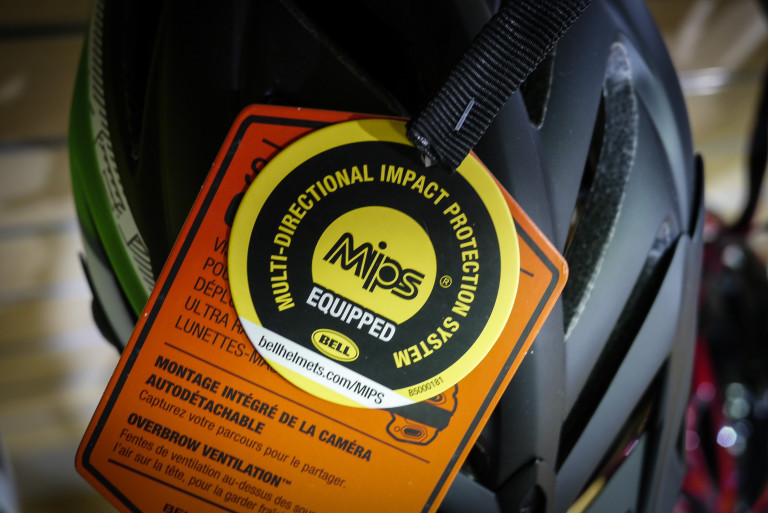 It’s taken a while for helmet manufacturers to finally commit to making some MIPS-equipped models (and to work out the licensing and so on) but as of 2015 there are more and more helmet brands bringing out MIPS helmets.

How does it work?

We’ve got MIPS helmets from Bell, SixSixOne and POC in stock at the mo. Here’s what they look like. 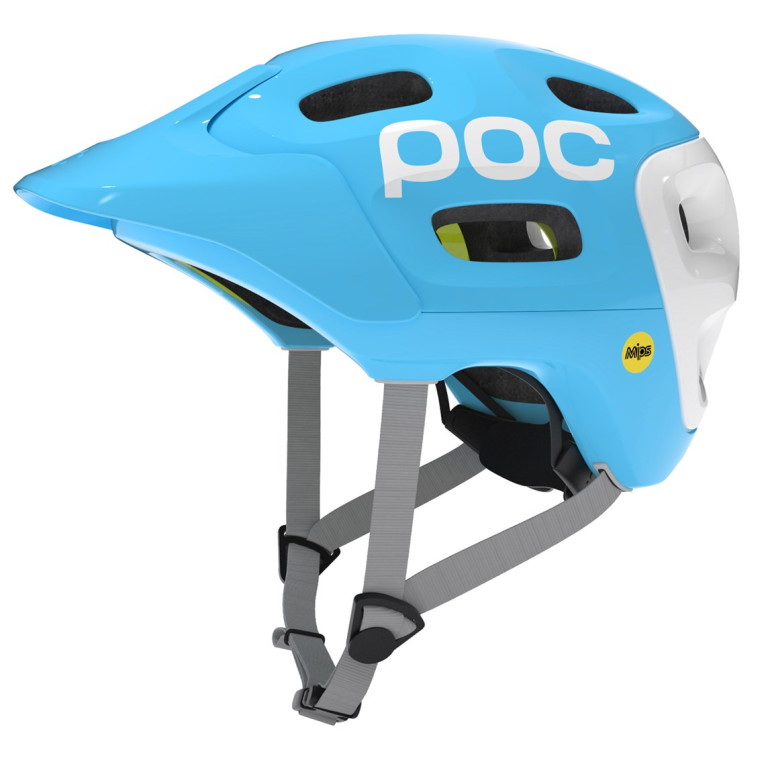 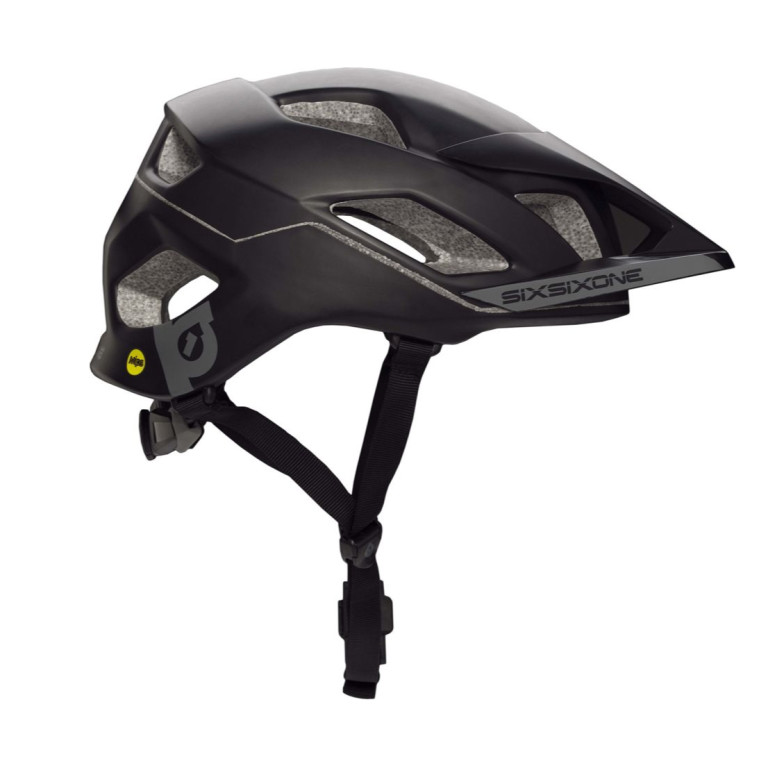 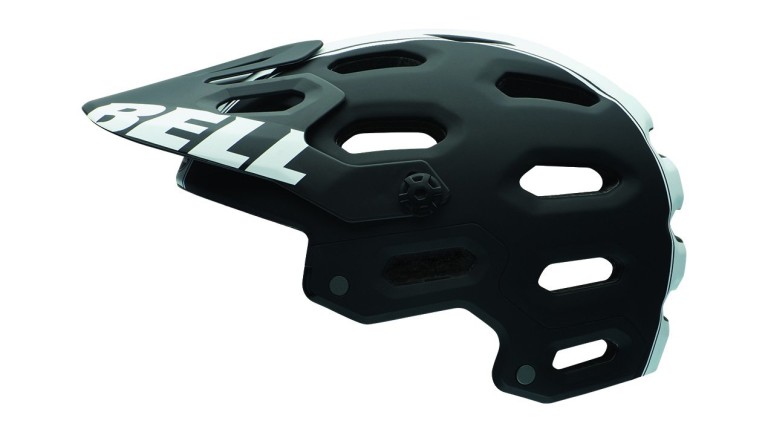