It’s a question that you’d think would have a straightforward and definitive answer. But it doesn’t. Debating what makes a Classic – and what doesn’t – is all part of the folklore.

There is an extra ingredient required but it is a undefinable ingredient – prestige. 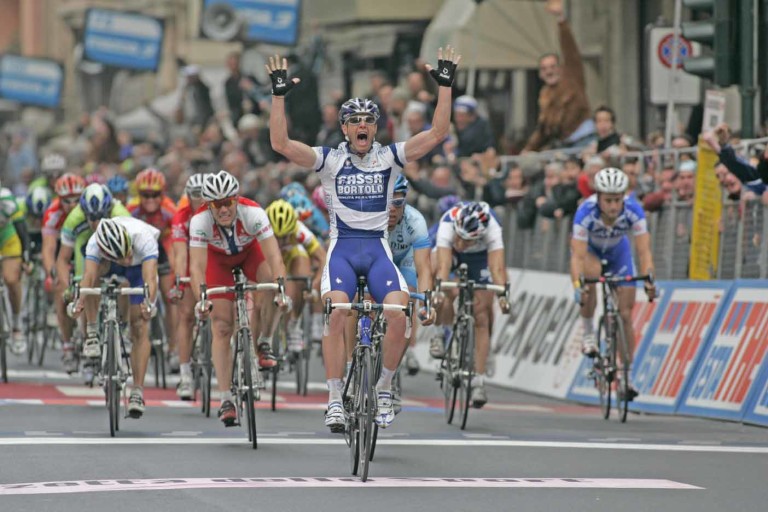 What aspects of a race people choose to accept or define as being prestigious is the problem with The Classics. It’s also a big part of its enduring appeal.

You could just about get most cycling fans to agree that there are four unarguable Classics:-

Outside of these four icons you’ll find loads of arguing the toss as to what else is – and isn’t – a Classic.

Then there are those folk who try – and have succeeded to some degree – to get relatively new races accepted into The Classics listings. We’re talking about the races that are the Season Openers. I mean really? The Gran Premio della Costa Etruschi? It began in 1996 for gawd’s sake. And yet there it is on some people’s Classics list. I blame Mario Cipollini. Well, it does seem to be that a big force in the ever increasing list of (would-be) Classics comes from Italian cycling fans and media.

The recent surge in interest in cobbled Belgian races has seen a lot of newer cycling fans considering pretty much any race involving a bit of pavé as a Classic.

You can’t force a Classic status. Classic status comes about with having mass organic support. Classic status is granted by the cycling fans. This anonymous mass is fairly impervious to influence. It’s chaotic and it can’t be controlled.

About the only thing that the majority of cycling fans can agree on is that any list of The Classics should only really contain about six races. Any more than that and it starts to make a mockery of there being Classics in the first place. If you make every race special then no race is special.

What’s so good about The Classics anyway?

Classic racing is a lot more about the efforts and tactics of individual riders as opposed to group team work. And as such, Classics are a lot more unpredictable than a Grand Tour stage. 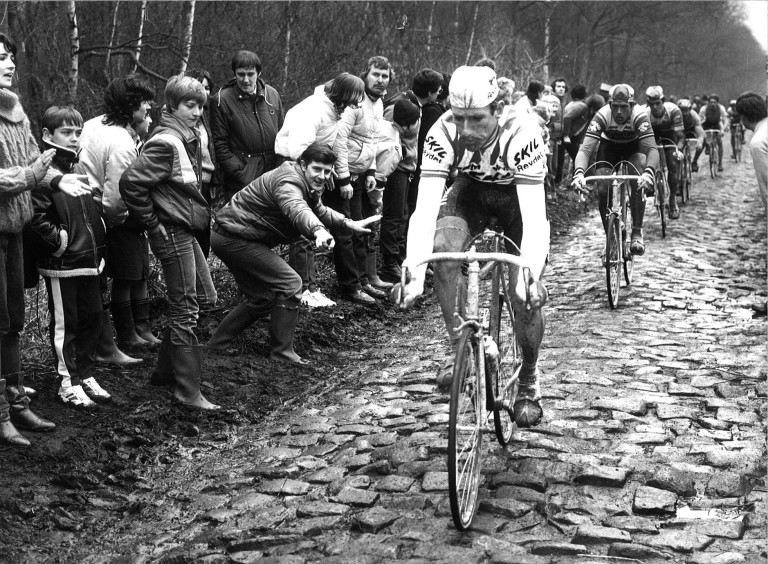 It’s the riders who make The Classics

A list of Grand Tour winners contains some right old dull riders in there. Whereas a list of Classics winners is stuffed with personalities.

This is the longest list possible of races that can be argued to be part of The Classics. It’s not what we necessarily believe to be the ‘correct’ list! 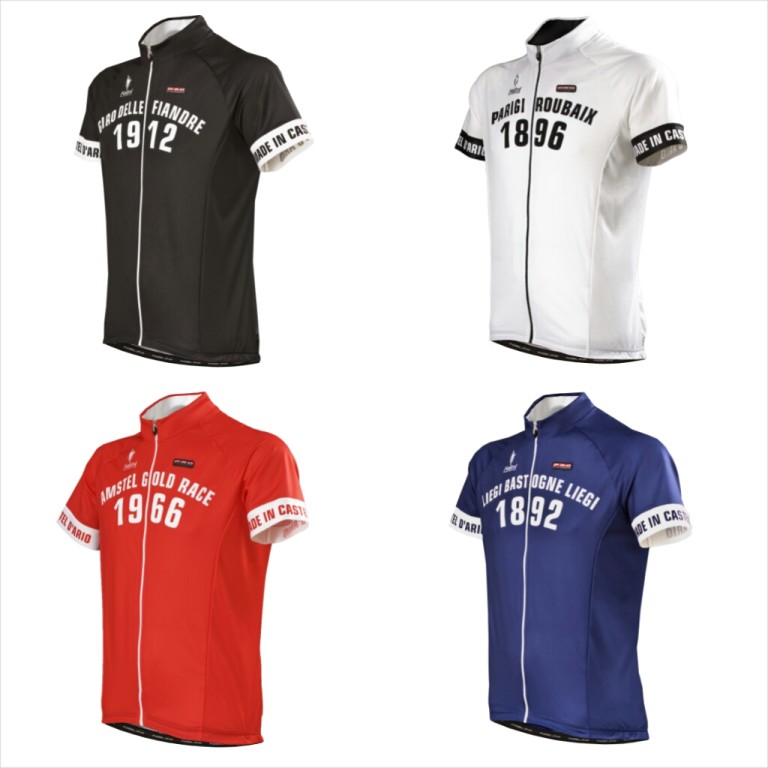