From ill-conceived cycle lanes through to total bans on all cycling, here’s a list of places to scrub off your holiday shortlist with immediate effect.

There are some great places in the world to be a cyclist. Our previous blog Great Cities to Cycle in round up a few of the good spots.

There are also really rather rubbish places to ride a bike in the UK. One of the original and still the best resources for such duff Brit biking is the fantastically withering Warrington Cycle Campaign’s Cycle Facility of the Month.

But it’s strangely reassuring to see that it’s not just the UK that could do with a better cycling infrastructure. We’ve done a bit of Googling around and come up the following list of global not-hotspots (notspots?) to be a cyclist. 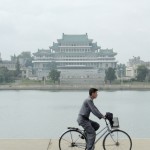 Okay, so it’s not really great to be anything in North Korea let alone a cyclist. But since the mid 90s North Korea has banned all women from riding bicycles.

According to Daily News NK “This was due to an edict handed down after Kim Jong Il himself took exception to seeing a female cyclist while he was conducting an inspection.”

Moscow only got its first ever cycle lane in 2011. It was unveiled with much fanfare… and much derision immediately afterwards. Two-way sections that are barely one metre wide, bollards and gates obstructing the way, cars parked across it and other tricky elements.

In the common imagination we think of Chinese cities as being stuffed with bicycles. Well, that appears to be changing.

According to ibikelondon “As recently as 1998 some 63% of all journeys in the city of Jinan were made by bicycle. By 2011 that figure had fallen to 10%. In Shanghai, cycling rates fell by 60% over the same period.”

The issue is complex but fiundamentally it’s due to the city regeneration, expansion and gentrification which favours the motor vehicle rather than the bicycle.

As report from the European Cyclists’ Federation (no, us neither) ranks Malta as the worst place to cycle in Europe. The report based its rankings on daily cycling levels, cycle tourism, advocacy activity, bicycle sales and cyclists’ safety.

A spokesman from Malta’s Bicycle Advocacy Group: “I have heard terrible reports of tourists renting bicycles and returning them a few minutes later because they were so afraid of the traffic.”

The Kolkata Police have prohibited cycles and other types of non-motor vehicles along 174 main roads in the Indian city. 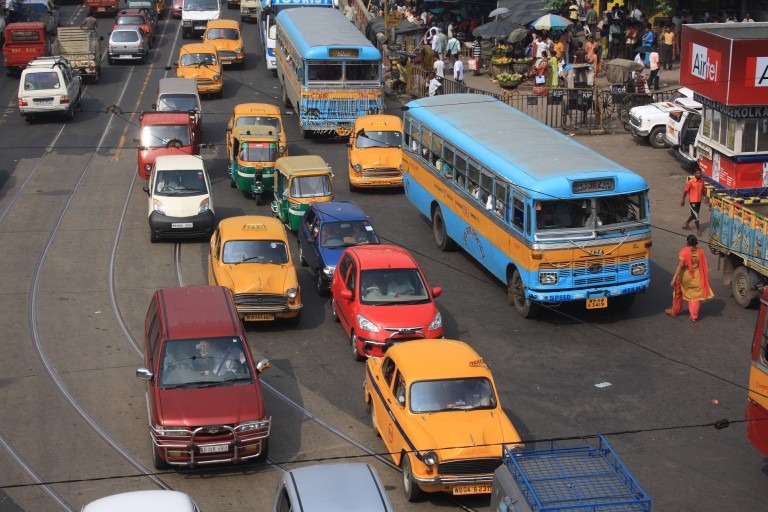 According to The Hindu, the new notification under the West Bengal Motor Vehicle Rules says the movement of cycle van, hand cart, pull cart and bicycle has been restricted in the metropolis to ensure smooth, uninterrupted movement of vehicular traffic.

If you know of any other internationally ropey places to ride to your bike, leave a comment below.

Or if you think some the places above aren’t quite as bad as we’ve  made out, let us know below too.