For many bike riders around the world, this is wind down time, AKA Party Season (Except for those hardy soles enjoying Cyclocross). It’s that time of year; catch up with friends and have a few beers, sit in front of the fire and have a few beers,  nice winter ride – have a few beers. Can you see a pattern developing? Bike riders often enjoy a couple of beers, wines or spirits, so how does alcohol effect riding? 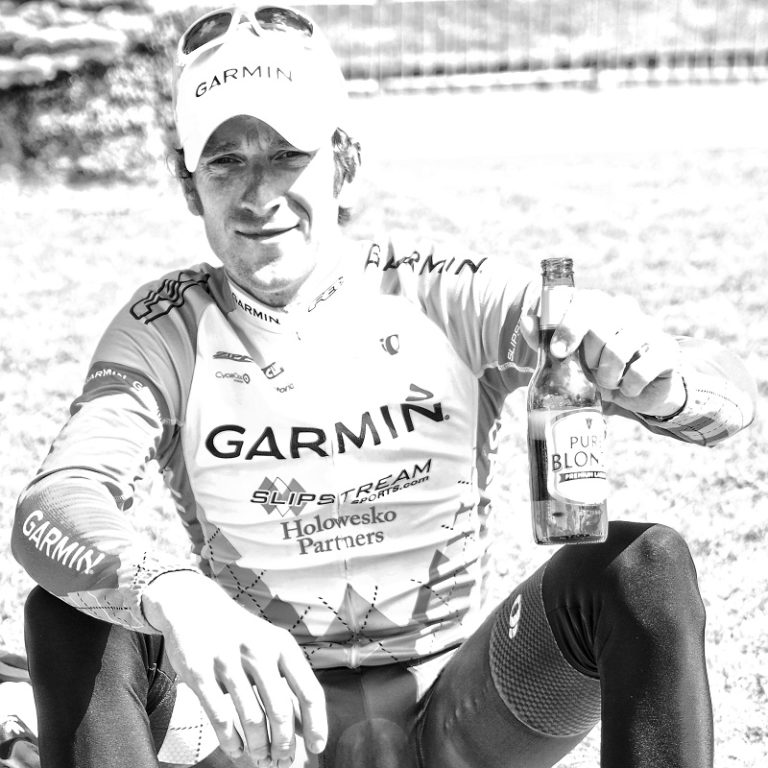 Riding with alcohol in your system, is not good at all. I’m not sure how those old-time Tour De France riders used to do it. I tested this out myself a few years ago. It was on quiet rural lanes in France after a few glasses of wine; I lacked any power, felt generally ill and had very impaired judgement when it came to ‘trickier’ bits of riding, like clicking into pedals, going around corners and holding a straight line. I also got lost. A dodgy bottle no doubt… but I would not recommend it at all.

Overwhelmingly, experts agree that exercising with alcohol in your system is not good because alcohol is a diuretic, alcohol can dehydrate you because alcohol makes your kidney produce more urine. Dehydration reduces performance and increases the risk of muscle cramps and strains. Hydration helps control your body temperature, too much alcohol can make you over-heat whilst riding, this is especially risky in warmer climates. Alcohol also reduces the body’s ability to store glycogen which is a very important energy source for cyclists. Given that alcohol causes dehydration, it would be wise not to drink too much (if any) the day before a big ride. 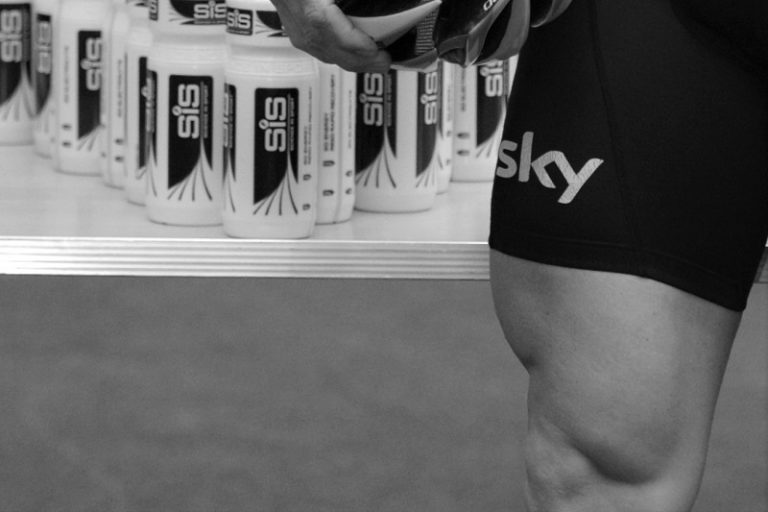 One for the road

Post ride drinks are popular in certain (warmer) parts of the world such as Australia. Having lived there for nearly 10 years, I can confirm that ‘group drinkies’ were popular after just about any activity, not just after cycling…

So how much does post ride drinking effect your ride recovery?

Experts reckon recovery after a ride is impaired with alcohol to some extent, depending on the amount consumed. Dehydration is not the only problem. One gram of alcohol contains about 7 calories. A standard bottle of beer contains the equivalent of about 3 or 4 slices of bread in calories. Drinking a few bottles of beer has around the same calories as a whole loaf of bread. The calories are pretty useless too, alcohol doesn’t provide anything which the body actually needs after training. Another negative to post ride drinking is that the quality of sleep following the intake of alcohol is often not so good. This can reduce the body’s ability to repair and recover for the next day. Your body’s immune system can also be negatively effected by alcohol; Although, as a ‘one-off’ this is less likely to cause huge issues. 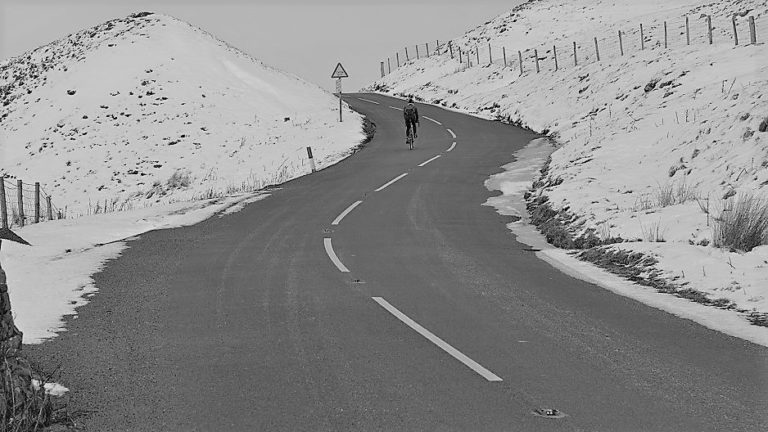 I discussed alcohol with a Tour De France winner, in a bar, in Belgium, whilst consuming ‘Jager Bombs’. Without naming names, (Although, coincidentally, his initials are the same as the drink he recommended) he reckoned Gin & Tonic was the ultimate drink of choice amongst top-level riders. This makes sense, given that a G & T made with slim line tonic only has around 60 calories, compared to the 200+ calories in a pint of beer / cider or the 160 calories in a large glass of wine. 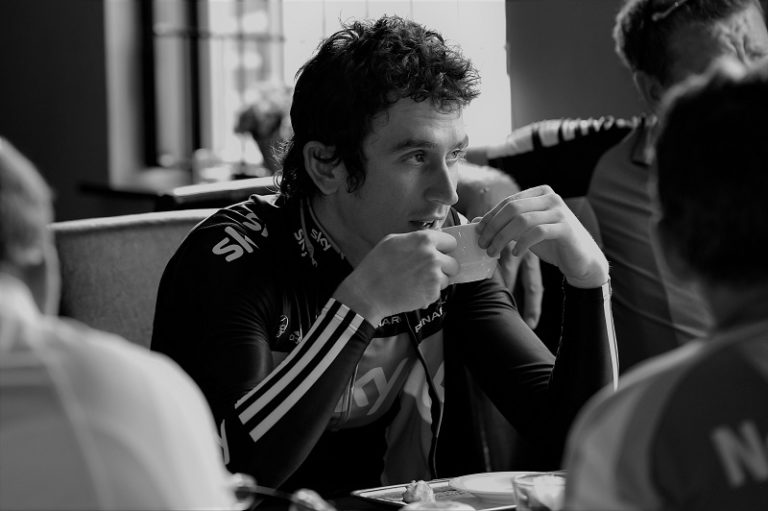 If you are planning on having more than a couple of drinks, it is wise to plan ahead. Think about what you have to do the next day. Given that big training days don’t work well when you have a hangover, it could be worth reducing your alcohol intake. One neat trick which can vastly reduce the effects of a hangover is to drink at least a pint of water and eat a decent size banana before going to bed. Don’t bank on it, but it seems to help.

Alcohol and riding, comes down to the same old thing. It’s the health experts catchphrase, always in moderation… drinking alcohol should not have any serious effects on bike riding, as long as it is only one or two drinks. The serious illnesses, diseases and associated health issues which can go hand in hand with ongoing, regular heavy drinking, however, are a long way from a usually fit and healthy cyclist having a couple of drinks now and again.