So you are venturing into the world of Gravel bike riding. You can just go anywhere, like the marketing spiel said, right?

In England you will need hunt down your local bridleways. There are over 27000 kilometres of bridleways in the UK. Push-bike riders of all persuasions have had the right to share bridleways with walkers and horses since an Act of Parliament ruling in 1968. In 2006, motorbikes and 4×4 vehicles were banned from using footpaths and bridleways. This led to many bridleways which were rutted and damaged through being popular the 4×4 enthusiasts, re-generating and looking great again (The bridleway in the photo below was a rutted, muddy mess through the 1990’s). 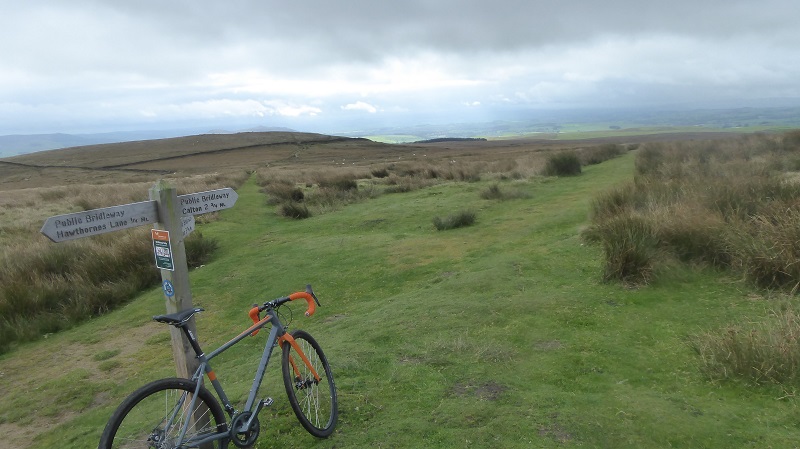 Tracks through Forests are great. However officially, riders need to get permission to ride them. Forestry Commission or local Conservators generally look favourably on cyclists and sign routes through their forests for bike riders. Take care riding near working forests though, logging truck drivers might not necessarily be expecting to see bike riders in their domain. 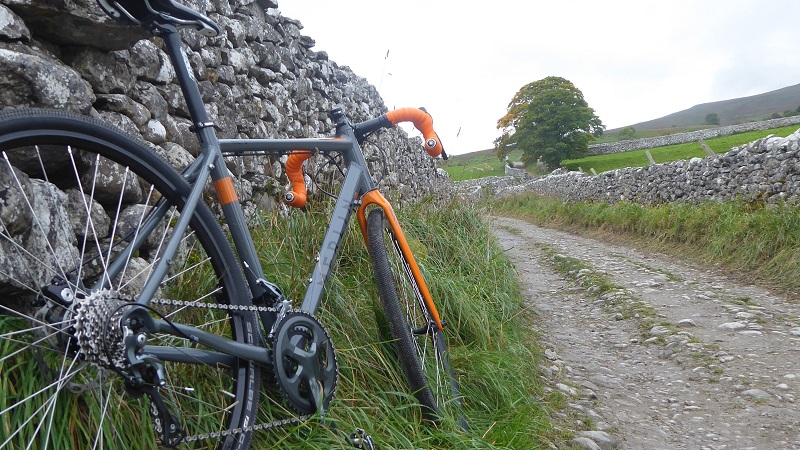 Check your Ordnance Survey map to hunt out these rare treasures. They may look like farm tracks, but white roads could well be a right of way. White roads are often neglected and unused, they can almost get forgotten about.

Footpaths are out-of-bounds -riding on them can lead to prosecution from the landowner – however, in reality, this is rare and fairly unlikely to happen. More likely is abuse from angry walkers and the classic shout from the land owner… “Get Orf My Laaand!” 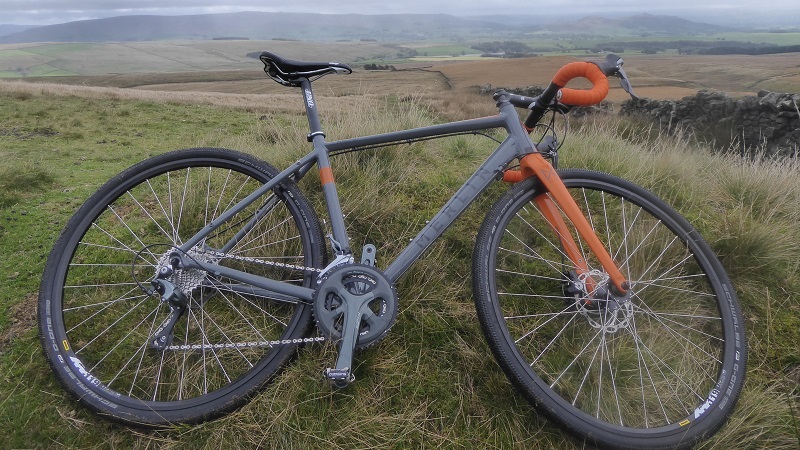 Scotland is generally much more amenable to off road bike riding, with their ‘right to roam’ enabling a wide range of off-road possibilities. The emphasis north of the border is on sharing the trails and tracks as well as preserving them for future generations.

In other parts of the world, such as the US, Canada, New Zealand and Australia, most gravel tracks are fair game. ‘Unsealed’ or gravel roads are often classed as unimportant routes – not worthy of the cost or effort of laying and maintaining a bitumen surface. Historically, when routes were upgraded for cars, the older gravel tracks were often left behind, just waiting to be found… 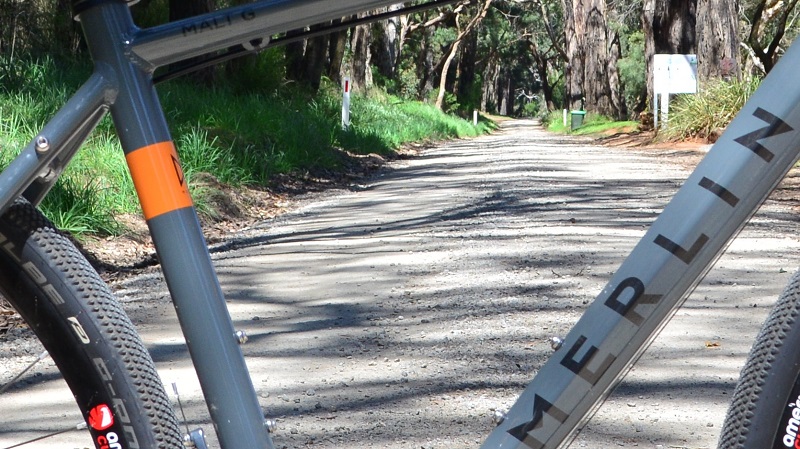 If you are new to an area or new to off-road bike riding, invest in a map. It might seem a little bit ‘old school’ or even ‘retro’ in these days of GPS and strava, however, Ordnance Survey maps will provide the lowdown on where you can legally pedal in the UK. When using a big fold-out paper map, you also get to practise the wizardry that is re-folding the map the correct way! 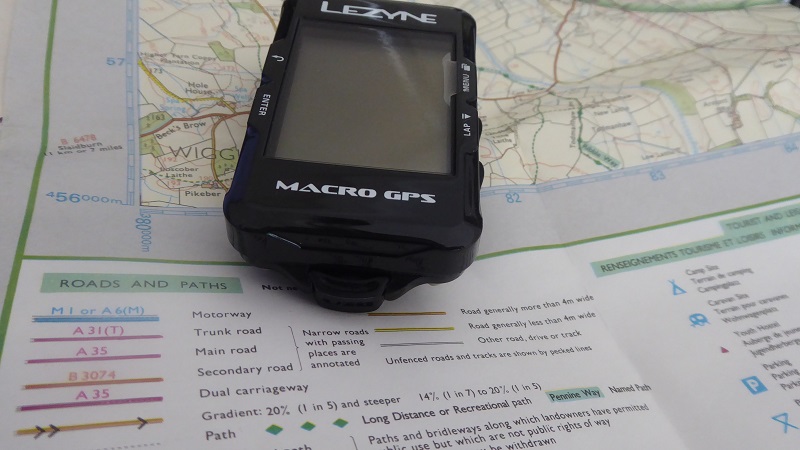 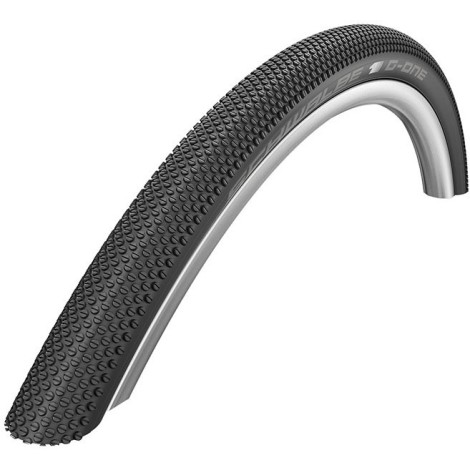 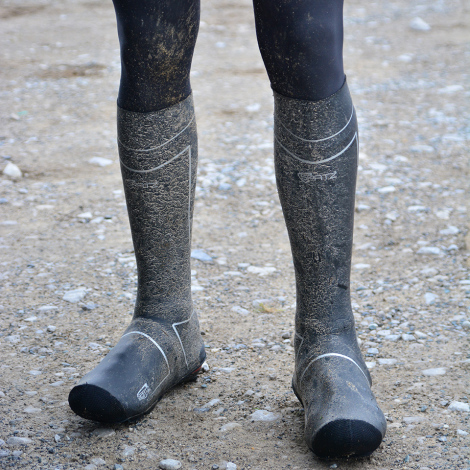 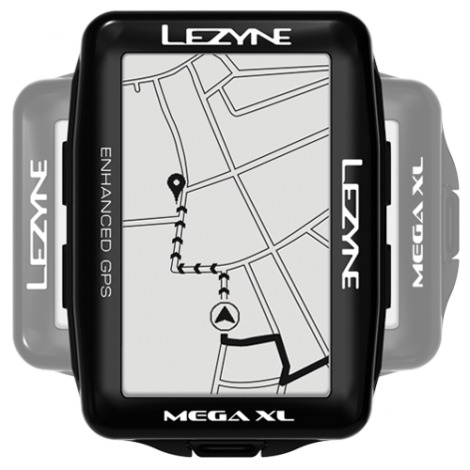 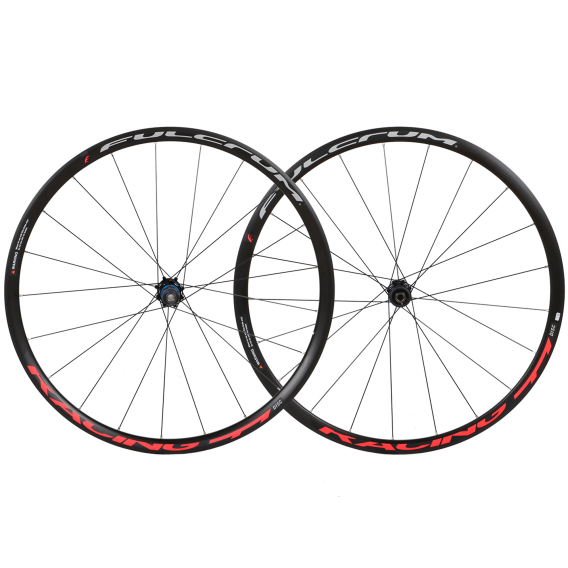 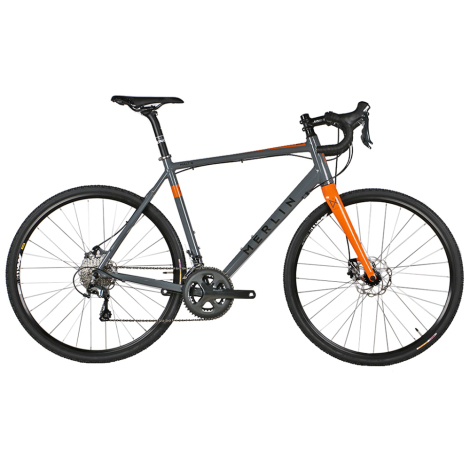 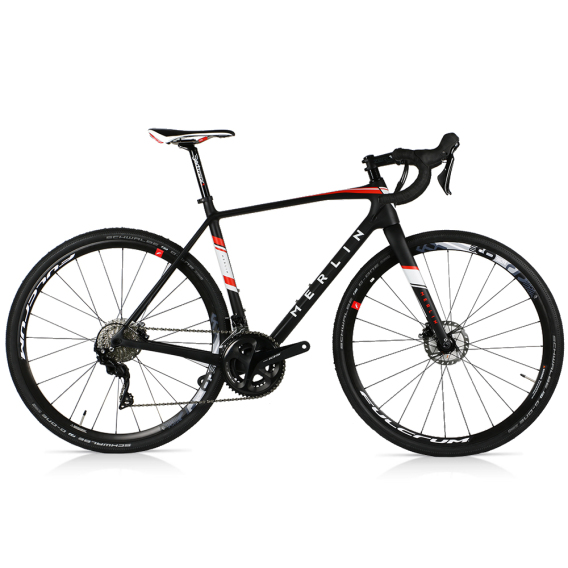