It’s that time of year when the World Tour Riders are set to do battle in the historical one-day races of Europe – The Classics. Steeped in cycling history, the classics often offer far more in terms of fireworks and entertainment than Grand Tours. The big five Classics are known as the Monuments – the biggest and oldest, they carry extra kudos for the winners. 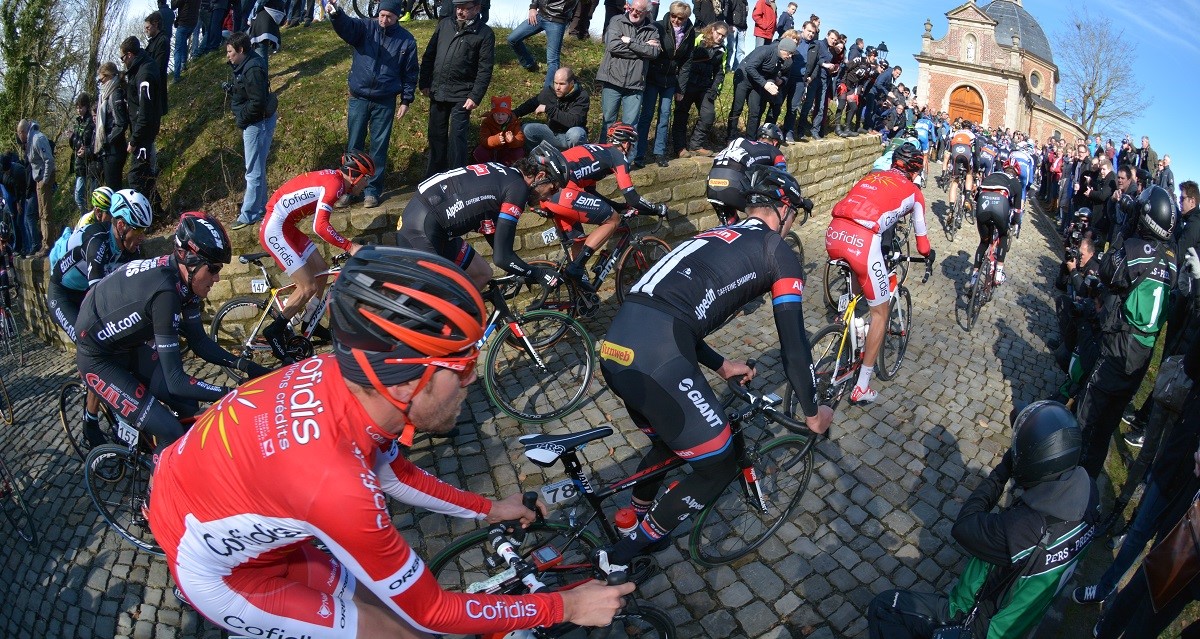 The true Classics begin 5th March in Italy with the Strada Bianche, renowned for its capacity to produce an exciting race. The route meanders through Tuscany featuring the amazingly photogenic scenery of the area. The white gravel tracks make up sections of the route and add an extra dimension to the race. Depending on the weather, this race is either a filthy suffer-fest or an absolutely stunning Tuscan delight. 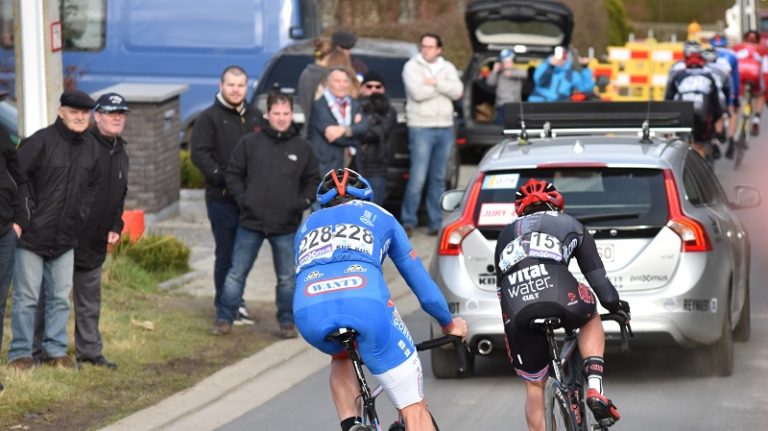 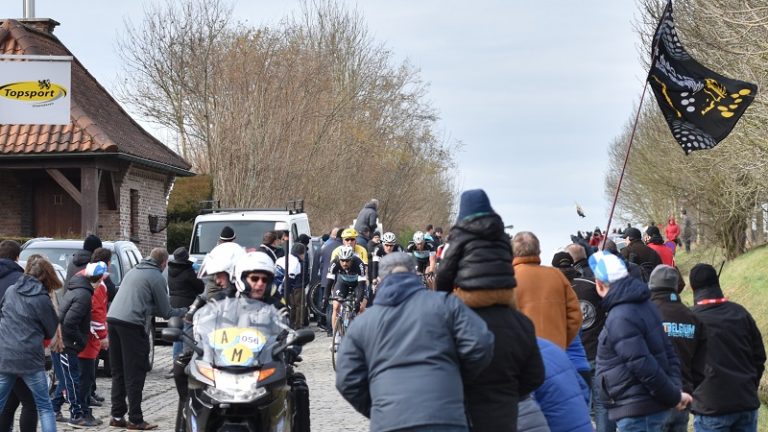 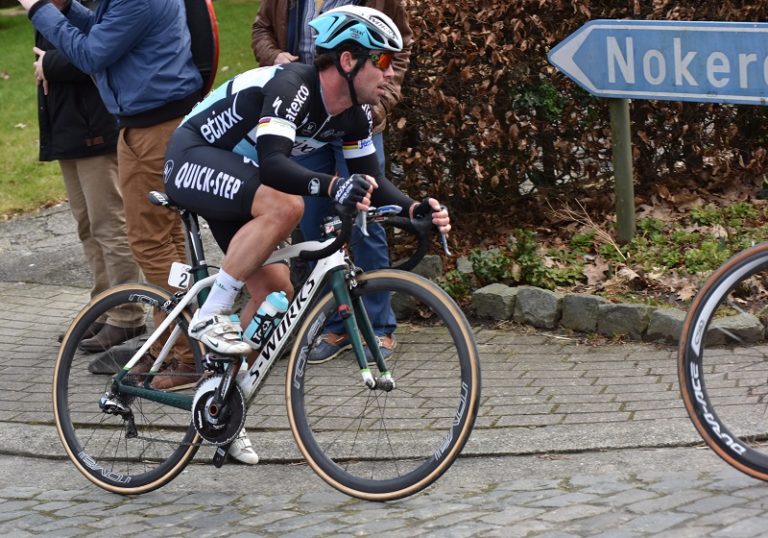 Running since 1934 Gent Wevelgem was traditionally known as the sprinter’s race, traditionally held the week before the Tour of Flanders. The 2020 edition will feature ‘Plugstreets’ or dirt roads again, as did the race did in 2018/19. The race through Flanders Fields is always a tough day out. 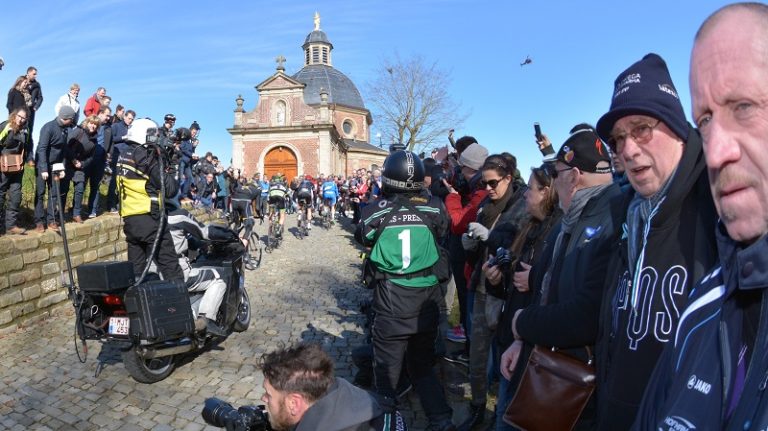 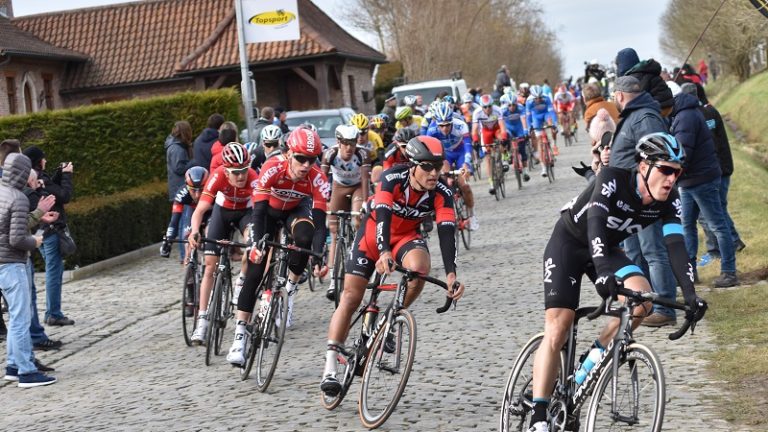 The Paris Roubaix, also known as the ‘Hell of the North’ features sectors of old cobbled farm tracks which usually only see tractors. The sectors of cobbles are usually decisive to the race’s outcome, before the riders head through the streets of Roubaix towards the famous Velodrome finish. 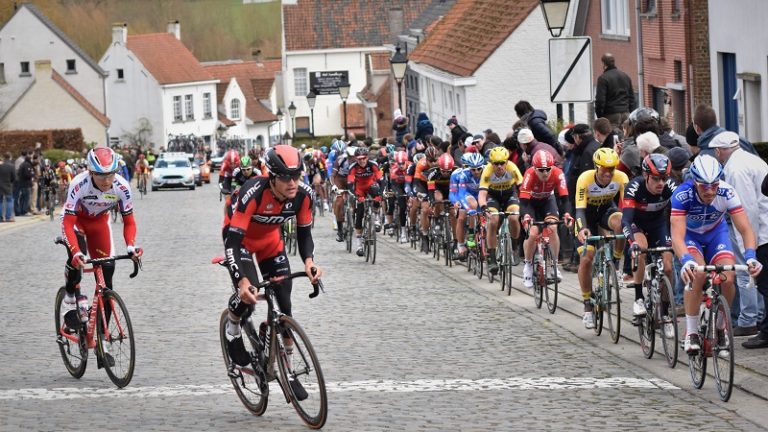 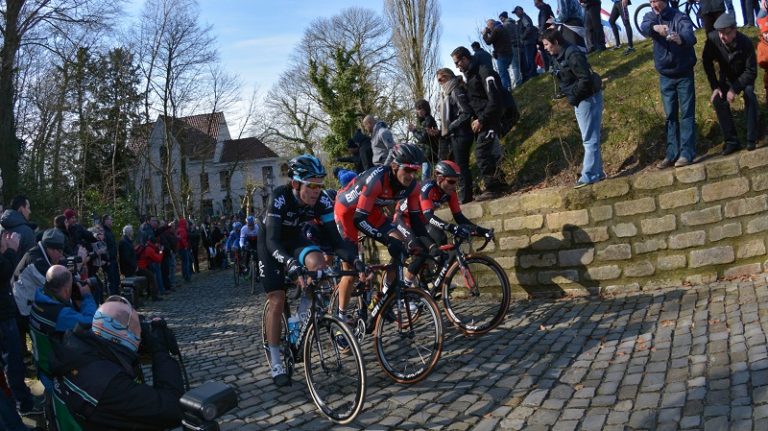 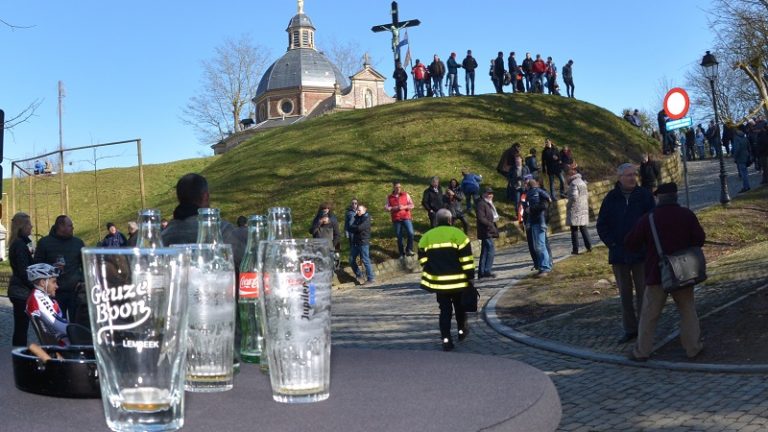 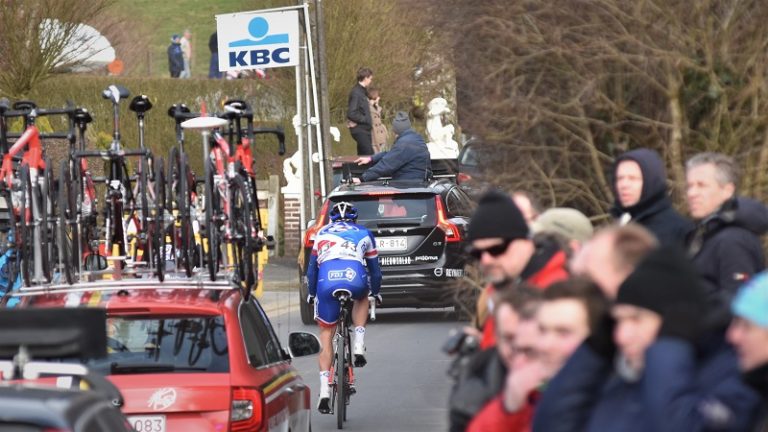 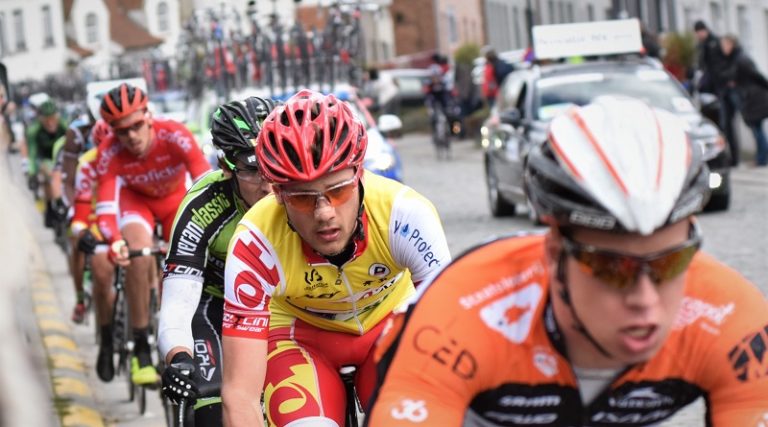 Here at Merlin we have in stock a wide selecetion of road bikes from around the world, including 3T, Wilier, Tifosi, Sensa, Moda and De Rosa. Check out our Road Bike Size Guide here.