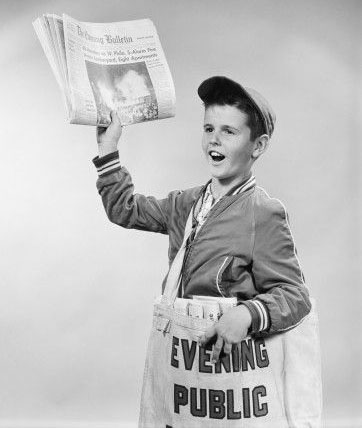 Our new ‘Riders Digest’ blogs will be a handy once-a-week listing of everything noteworthy that happens in cycling.

Not everyone has the time or the inclination to scour the internet for all the latest cycling news and cycling… stuff.

So we’re going to do it for you.

Every week we’ll be bringing you all the best stuff about cycling that we came across online in the past seven days.

Driver sacked after Twitter ‘joke’ about hitting a cyclist – Road.cc

Normally we’re not huge fans of the mob rule mentality of the cycling Twitterati but in this case the driver’s highly dubious Twitter nickname gives us a bit of schadenfreude about what happened to him.

Who’s ever tried to chase down a seemingly doddery old cyclist up ahead only to be left for dead as the pensioner pedaller pootles off over the horizon?

Garmin goes for the wrist – BikeBiz

In case you hadn’t heard, wearable tech is where it’s at for 2015 apparently. Garmin have announced three new GPS smart watches and trackers.

A Play at the Races – Road.cc

Mint Sauce cartoonist Jo Burt goes over to Belgium to check out the cyclocross scene and have a ride on a Ridley X Night. A good read with some nice piccies.

Six things you need to know about… recovery – RCUK

One of the theme’s for our blog in January is nutrition and this interesting feature from RCUK about what to eat and how to behave when you’re NOT on the bike is full of good info.

As well as being a legendary rider Eddie Merckx was something of a great leader too. How did he get his team to perform? The answer isn’t very surprising but it’s a good tale nonetheless.

If you can tolerate the strangely tiny font and the hard to read line spacing of the list then you’ll be rewarded with an amusing and actually really perceptive breakdown of where the MTB scene is at in 2015.

Relying on technology rather than each other’s awareness? Or a welcome step forward from a car manufacture trying to address the dangers of big metal boxes on wheels? A bit of both probably. Intriguing stuff anyway.

Basic Tools & Kits to Start Working on Your Bike – BikeRumor

Something a bit more than a boring bulletpoint list. This rather nicely wordy piece goes through the needs and don’t-needs of putting together a decent set of bike wrenching tools at home.

Cycle Exif is website which pretty much just contains pretty pictures of unique bicycles. Here’s the ten most popular bike pics on their site in 2014.

This is a very funny tongue-in-cheek ‘preview’ of what will happen in the pro cycling race scene this year. “January: Time for new team kits! Astana emblazons front of jersey with giant Brian Cookson portrait”.

Stats, stats, stats, Who doesn’t love stats? Actually quite a lot of folk don’t like stats. But I reckon this little rundown of age ranges and nationalities will be interesting to a lot of cycling fans.

Pro racer Lee Rodgers writes at length – but entertainingly – about life as a pro road racer.

Here’s my thoughts about what is absolutely* definitely** going to happen this year.
*maybe
**possibly

The aptly named Mr Crank put in his usual sterling efforts. New kid on the block Mr Van Dyke appear to be a force to reckon with too.

Well done to everyone who managed to get out last week at all amidst shocking weather and New Year’s obligations too. 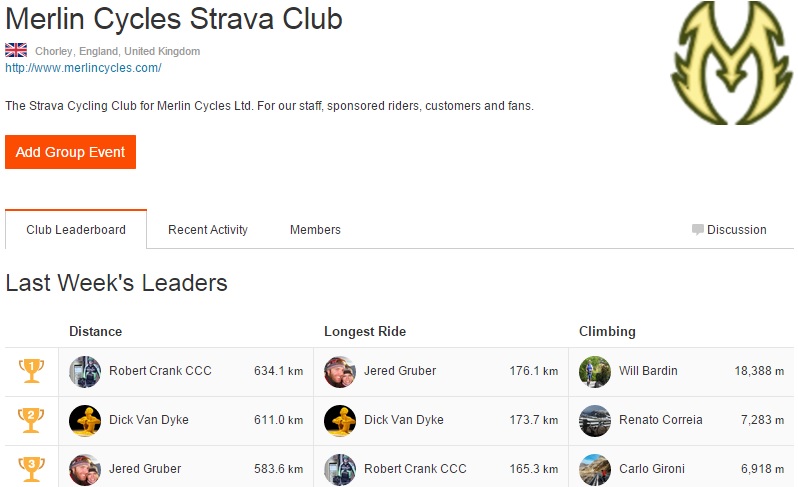 Video of the week

Riding along with a gas canister and a watermelon on your head. Impressive!