So where’s the best place to test a bike? Not just a pootle around the lanes by a flabby cycling journo, spouting on about the bikes ‘epic levels of stiffness’ but properly TEST a bike?

Here’s how we tested two Merlin bikes, which we our very proud to sell… 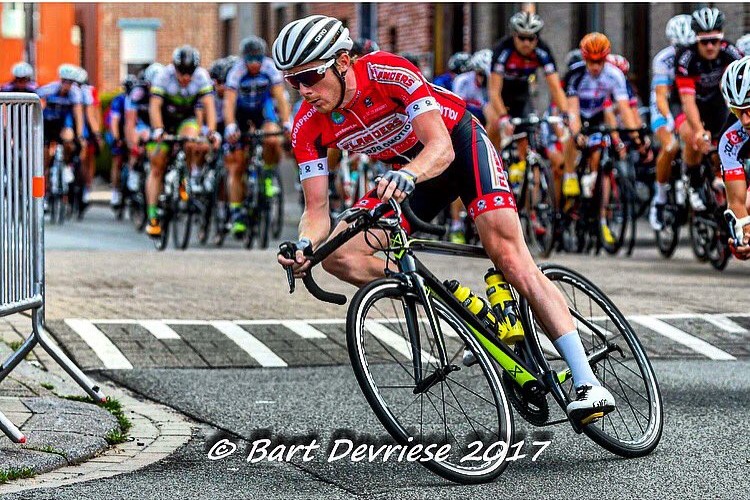 We know Belgium is pretty good place for bike riding. 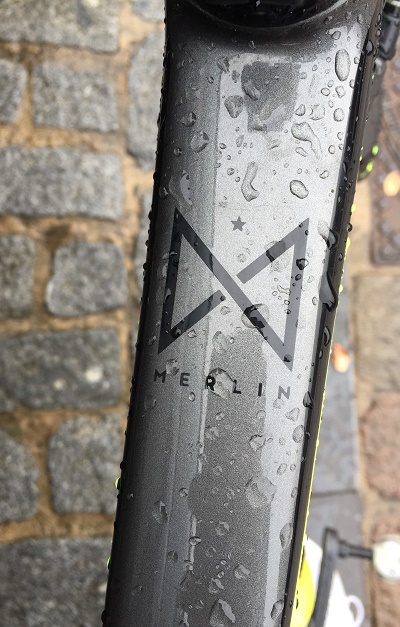 It’s an even better place for racing…

Three months ago we were approached by former Team Wiggins rider, Dan Patten to see if he could borrow a Nitro SL. Dan had ridden the Nitro in Belgium for us back in February for some photos and video promo’s – he loved the bike in those chilly February rides and we were his first contact when he found himself requiring a bike.

Since taking delivery of the Nitro SL, Dan has had a string of top 10 rides in Kermesses (Between a Criterium and Road Race) around Flanders and loves the ride of the Nitro SL.

“Yes the Nitro is great, it rides really smoothly and is strong, enough to take the cobbled climbs and sprints in its stride”

Not just at home clattering across the Belgian pave, the Nitro’s comfort lends itself to long days in the saddle too, perfect for sportives and general riding. 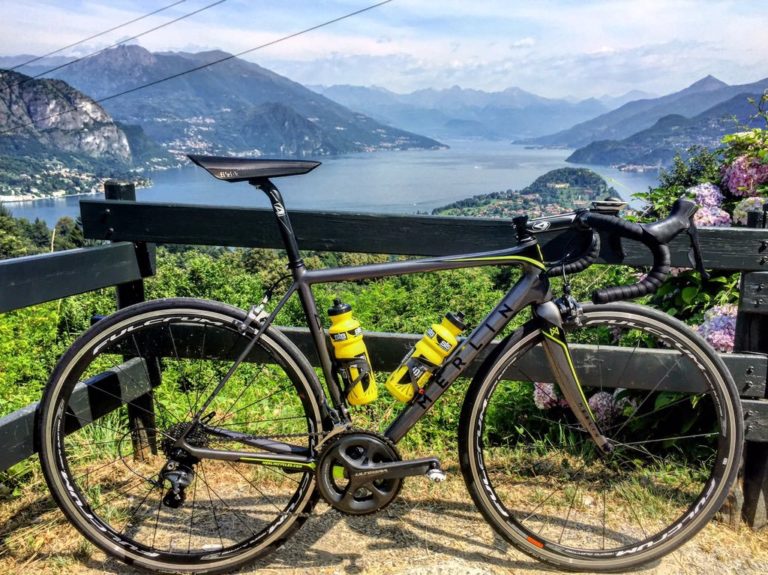 So with thousands of k’s of training and hundreds 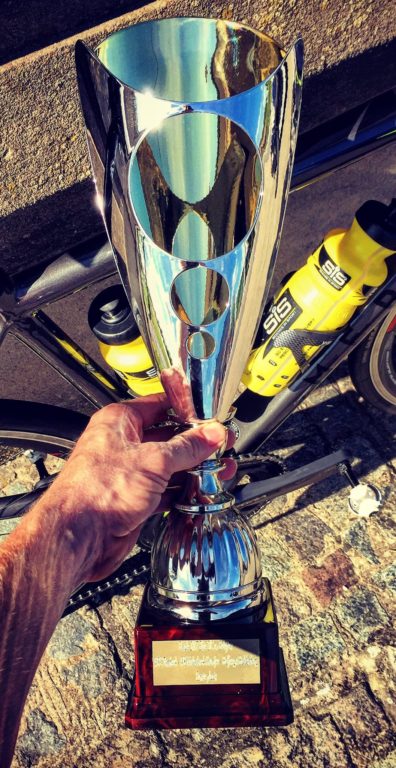 of kilometres racing over all sorts of terrain, the Nitro is going well. The Nitro SL is made in Belgium for Merlin, by our big name Belgian bike manufacturer. With their branding, this same frame has proved itself as the ‘go to’ bike for comfort and performance at World Tour Team level in 2016.

The last few 2017 Merlin Nitro SL’s are ready for despatch. The 6800 mechanical Nitro SL’s like Dans are £1749 (small & large sizes only). Shimano Di2 equipped Nitro SL‘s are £2299.99 and come with higher spec finishing kit. Due to high demand, Nitro SL framesets and build options will be available soon from Merlin Cycles. 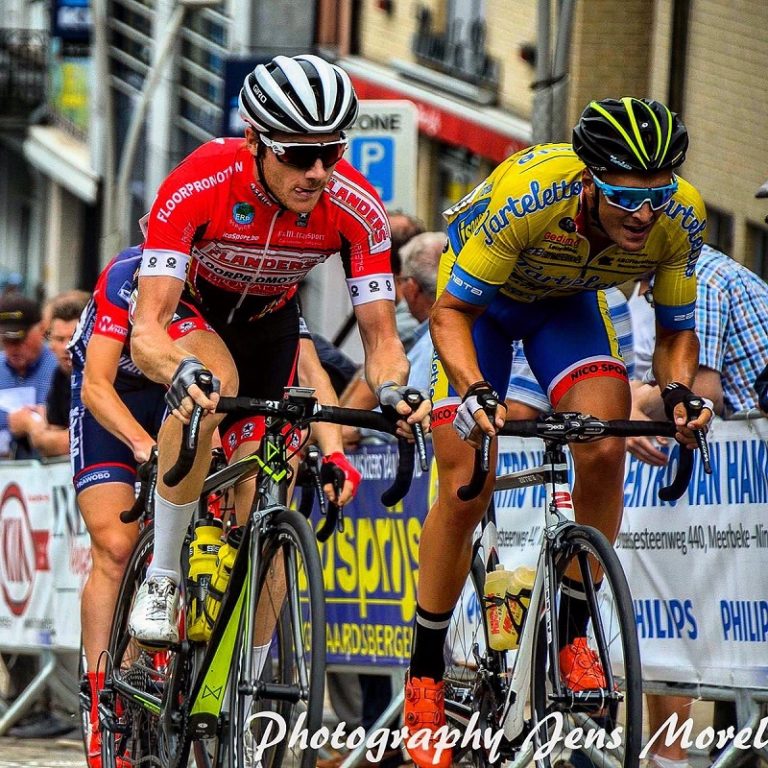 The Axe Gravel Bike is another great example of a bike which needed to be ridden hard to fully test. So on a typical north of England summers day (13 degrees & rain showers) I headed off with my old mate Tom Barras to give the Axe a damn good thrashing. On the moorland tracks and rutted swamp-like bogs high above the Yorkshire Dales, the Axe came into its own. Solid and reliable – the Axe is well up for some proper real-life extreme riding, despite it’s relatively low retail price of £679.95 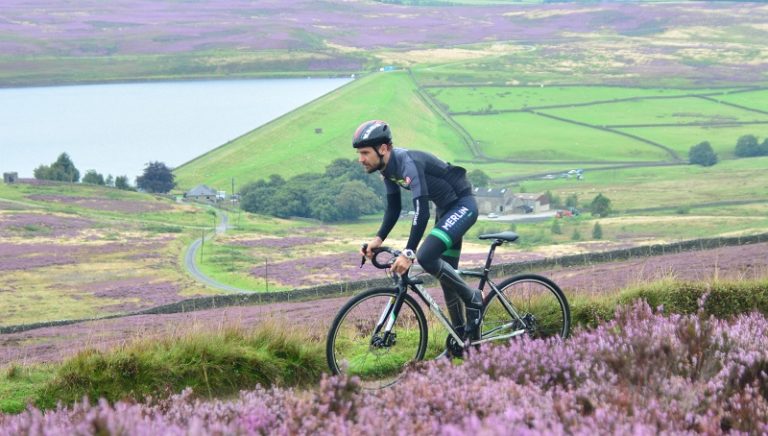 Road, Fun or Both…

The cycling journo’s would probably say “The Axe Cuts Through Cycling Genres” In normal language it’s great on the road and very competent off it.. However in terms of testing the best bits of our ride were definitely off-road. On road, the Axe rides like a steady workhorse, not going to win races but will plod along all day, giving decent of level of comfort and dependable all-weather disc braking. Off road, with the 38mm Schwalbe G One tyres, the Axe loves the challenges of off-road terrain. For a relatively low-cost bike, it is very well-built and can take a lot of abuse. 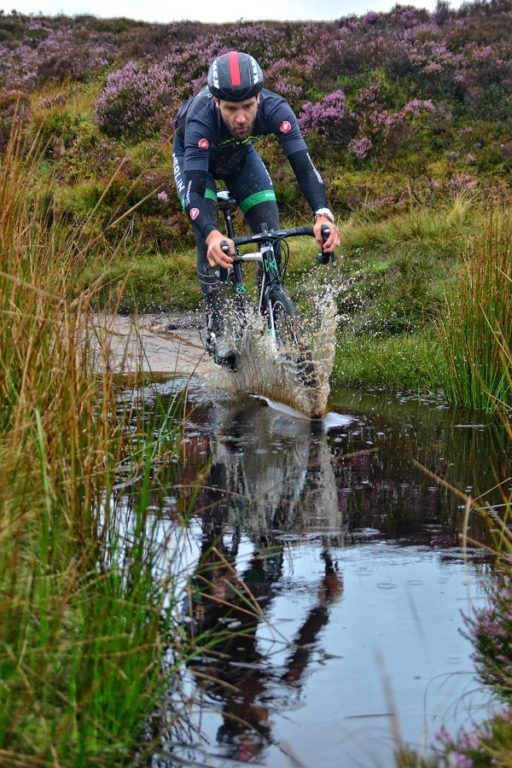 “It’s weird, it is like i am riding my mountain bike, but I’m not” Pondered Tom, as we both went on to reminisce about hammering along the very same tracks in our youth.

As we battered the rocky trails, Tom was getting more and more carried away; wheelies, air off little kickers, riding through foot deep boggy puddles. It’s fair to say it’s hard to imagine a bike that can cope with all this random filth at a price point as low as this.

“It is a lot of fun, I’ve got to say, I could get quite into off-road on a road bike – it’s sort of extreme gravel biking – less gravel, more big rocks & bogs!” 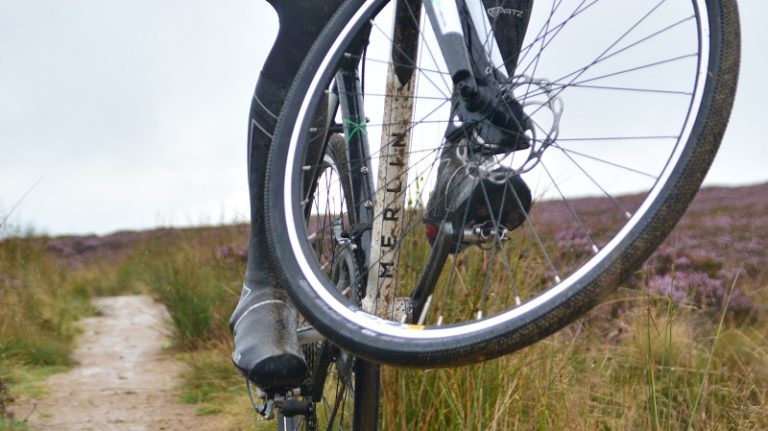 clothing product, Spatz. Spatz Pro overshoes will be available from late October from Merlin Cycles and SpatzWear online. Spatz were designed and developed by Tom, through his experience of 15 years as a pro bike rider and through his skills as an industrial design graduate. Using the best materials available and engineered to keep you dry, Spatz are also tough enough to cope with riding off-road, they could transform your wet weather riding.

“You are gonna get your feet wet, i’m not!” reckoned Tom, before we set out. Sadly he was right. My car had the aroma of Yorkshire bog juice for a whole week…

We will review the Spatz in more detail soon.

Visit us in store or Online to see the Merlin range of bikes, including the Axe and Nitro SL. 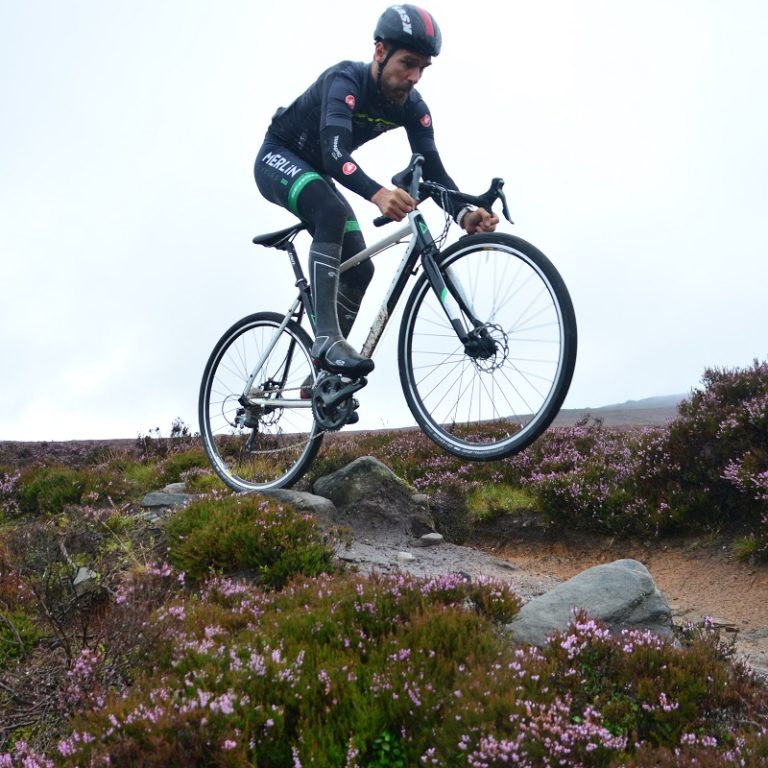