How many bikes do you need? The answer is always “one more”. That’s what n+1 means. Here’s our suggestions for your next new bicycle. 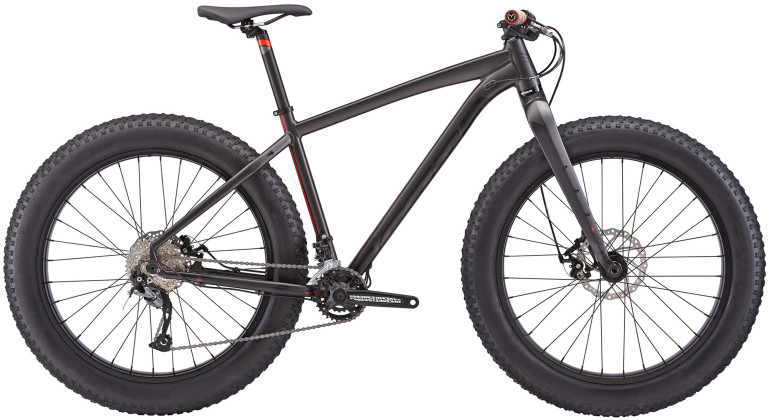 What is the point of fatbikes? There isn’t one. Well, the point of them is that you want to ride one. That’s it. Does there really need to be any other reason? 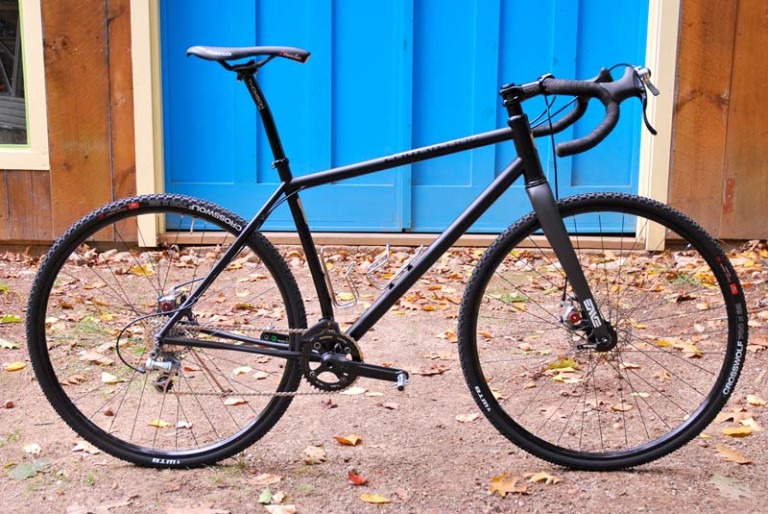 “Oh come on! What the heck is a gravel bike for gawd’s sake?” we hear you cry. Well, it’s an Americanism but it’s a type of bike that is going to be popular over here too. Lower and slacker than a cyclocross bike. Bigger tyres than a road bike. It’s essentially an off-road touring bike but with disc brakes and a bit more of an eye on handling and performance. 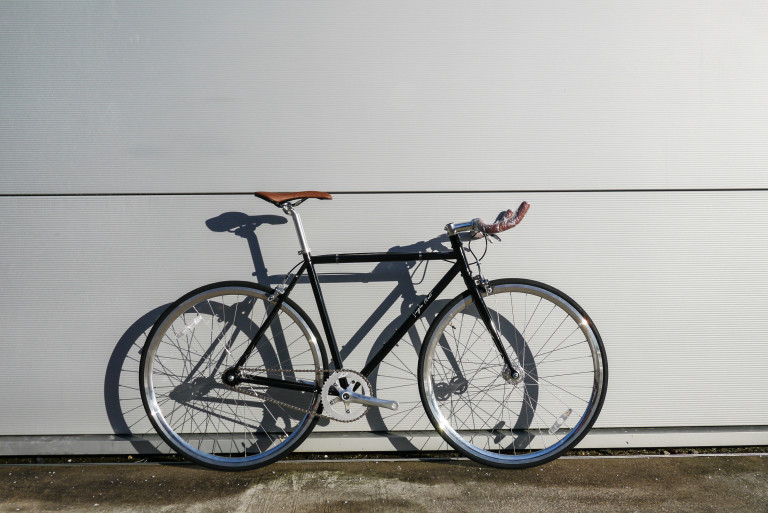 For the ultimate in minimum-technology, maximum-style points then a fixie bike is always going to be a popular option for anyone wanting an eye-catching bike at an affordable price. 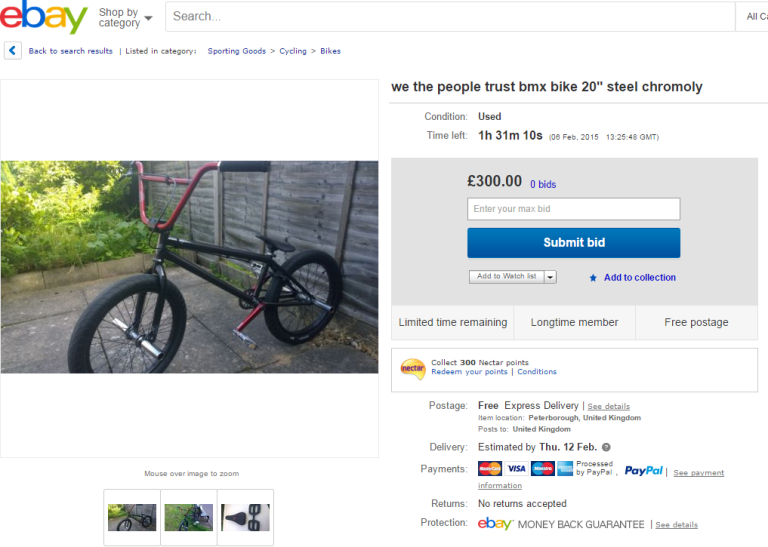 Relive your youth by drunkenly buying a BMX from eBay. Realise your actual current age by trying to ride said BMX and having a massive off. Put BMX back on eBay.

Full on cutting edge technology. Crazy looks. The promise of previously unheralded speed. Mentally expensive. Could dangerously be the start of a new addiction. 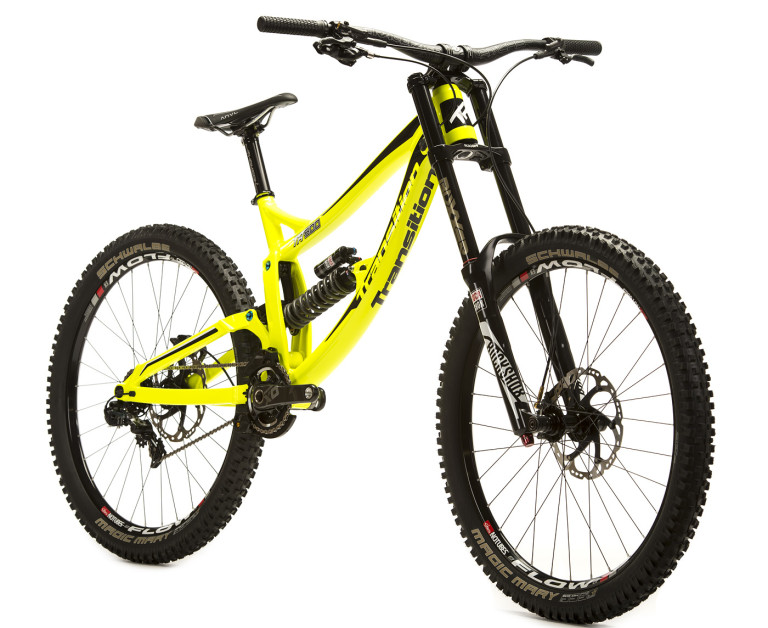 Full on cutting edge technology. Crazy looks. The promise of previously unheralded speed. Mentally expensive. Could dangerously be the start of a new addiction. 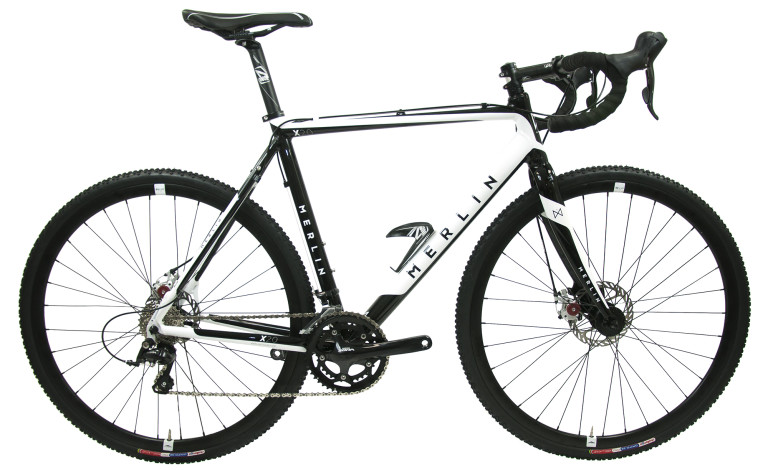 Very probably the most genuinely useful bike of any of the bikes here. Ride to work, spice up your over-familiar local trails, use as a mixed-surface winter bike, hack-about on it, do a ‘cross race even? 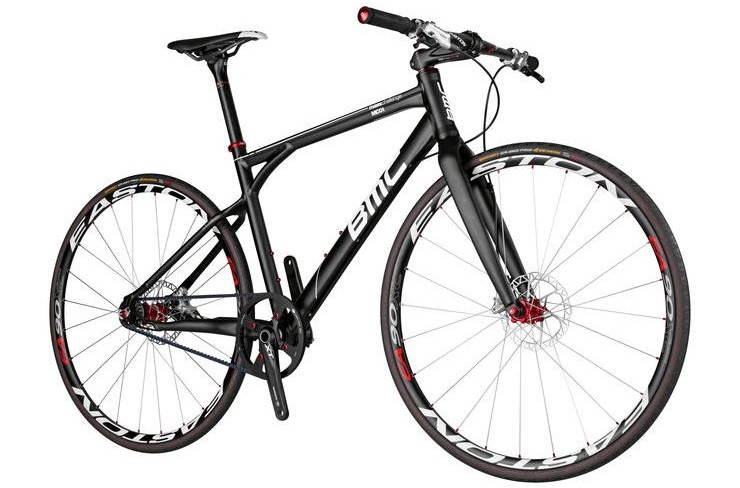 Some people have a real issue with chains. And to be fair, chains can get really horribly grimy. And they can rust. They don’t take much looking after but they can’t be neglected. Belt drive bikes replace the chain with a toothed belt. No oil. No mess. No rust. 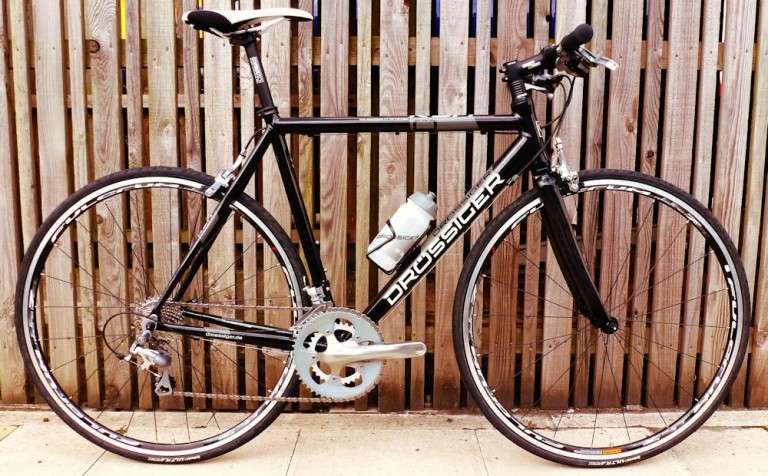 Which brings us on to commuter bikes. The road to hell is paved with good intentions but if you equip yourself with a nippy yet comfy flat-bar road bike then your New Year intention to ride to work a bit may stand a chance of becoming realised. 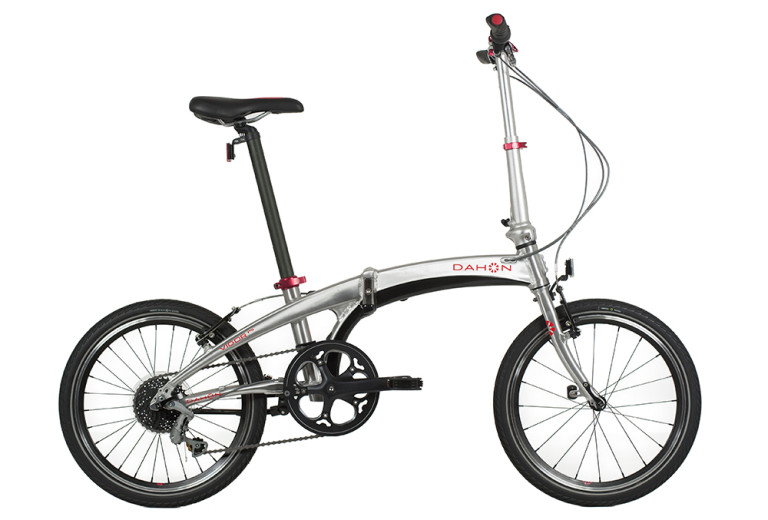 Okay yep, it’s another variant on the commuter bike but… it’s a bike that folds up! Intrinsically great. And one of the bike idustry’s best kept secrets is just how much darned ace fun folding bikes are to rag around. You may not want to do loads of miles of one but for a blast-about there’s arguably nothing more entertaining.