With Spring looking like it’s finally here, a lot of UK cyclists are getting ready to go to warmer climes for some training in the sun.  Here’s a look at some of the best spots in Europe for cycling training camps. 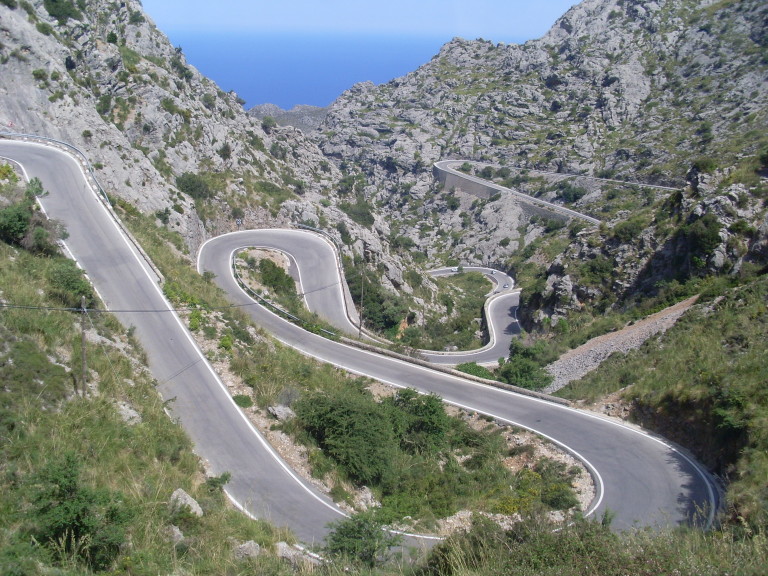 The Spanish Balearic Island of Mallorca has long been a favourite of professional and amateur cyclists for training camps. The varied terrain gives a lot of choice for routes with flat or hilly days easily achieved no matter where you stay.

Classic climbs include Soller and the longest and highest climb of the Puig Major (14km rising to 854m) but the real test is Sa Calobra, a one way down one way up absolutely stunning 10km climb with 26 hairpins at an average gradient of 7%.

The whole island infrastructure seems to be set up for cycling; from the hotels (many with excellent cycling facilities such as secure storage, workshops, cycling shops and cycle route maps) to the roads (good surfaces and little traffic) in addition to the generally good weather.

No wonder Team Sky spend most of the winter there with riders able to spend as long as they need at the team hotel. 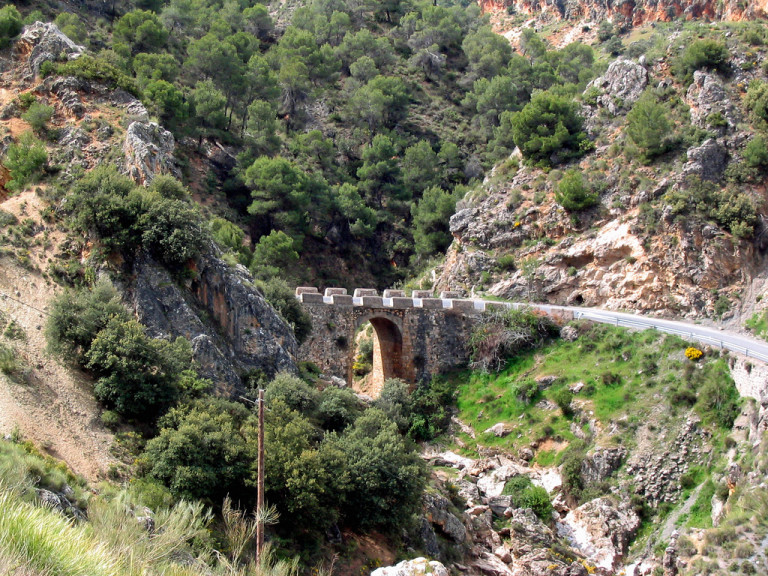 This southern region of Spain has become very popular in the past few years with some the biggest professional teams in the world as a winter training destination.

The weather is almost always a constant mid to high teens even in the middle of winter. The roads are very well kept, virtually traffic free and the rugged terrain is great for training. There’s a choice of several climbs over 2000m as well as flat rides and some of the coastal rides have the most amazing scenery.

As the region is classed as almost desert, it’s also great for mountain biking with many dry dusty trails to be explored. This area really is a relatively undiscovered gem for cycling. World Tour teams such as Belkin and Katusha have several winter training camps here as well as many other smaller professional teams. 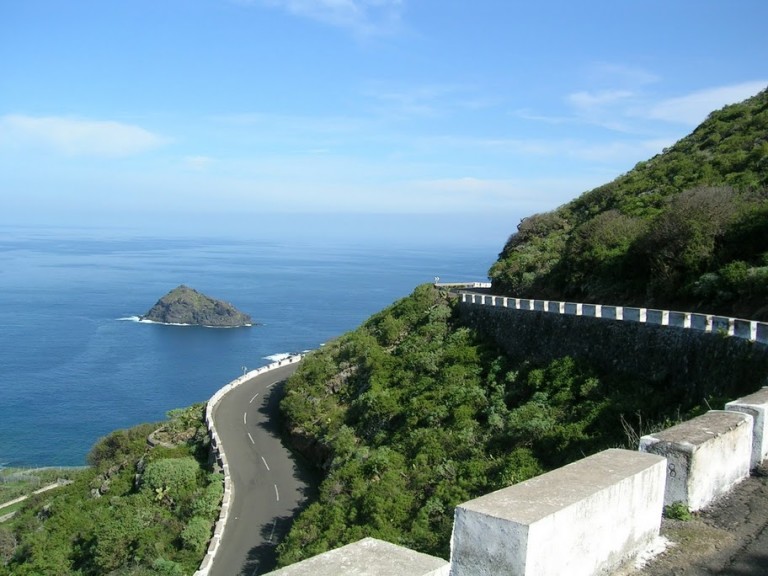 Tenerife is the training ground of choice for many Grand Tour champions, including our own 2012 Tour de France winner Sir Bradley Wiggins of Team Sky. But it’s not just professional riders that are attracted to the largest of the Canary Islands to train.

Many amateur cyclists go to the island to take advantage of the year round warm weather which even in mid winter can still be mid 20s making it perfect for Christmas and New Year breaks. The real draw to Tenerife though is Mount Teide.

This is Europe’s longest uninterrupted climb which continuously rises from sea level for 50kms to a height of over 2300m. There are several approaches meaning you can vary your route but don’t worry, there’s also plenty of flat rides giving the option of easier days. 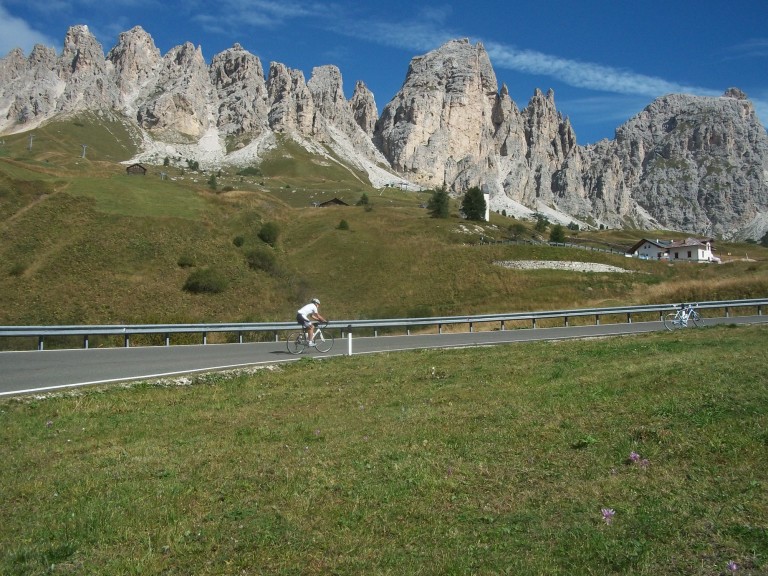 The northern Italian region of Tuscany has been used by cycling teams for more years than most can remember. It has always been a favourite with Italian teams as they prepare for the season and we can see why.

The quiet roads and diverse terrain make it an ideal training ground and with many races also taking place in the region, some of the short climbs and place names have become legendary.

One of the most distinctive features of the area are the white gravel roads or Strade Bianchie as they are known locally which give the name to the iconic professional race (and very popular sportive)of the same name.

The fact that the scenery is absolutely incredible and it’s one big vineyard also has an influence on non professional cyclists as both help time spent on and off the bike.

Girona in North East Spain is another up and coming destination for cycling training camps. The weather is good year round, there’s a wide variety of roads to choose from, very little traffic and many beautiful coastal and inland villages nearby.

Many professional riders live in the area including Garmin’s Dan Martin and David Millar along with the team headquarters itself. This attracts other riders to the area for training camps as they take advantage of the fast training rides. There’s a good mix of flat and undulating roads as well as some long climbs and 2000m plus mountains not far away.

Many amateur cyclists are now coming to the area to train as they to see the advantages the professionals see and there’s more than enough to see and do of the bike in also. The local climb of Rocacorba has become something of a must do since Garmin riders started posting their training times for it, fancy testing yourself?