And just like that there have been another 4 stages of this years Tour!

Andre Greipel took his first stage win of this years Tour, but the bigger news (sorry, Andre) was Daryl Impey taking over the Yellow Jersey – the first South African to wear it. 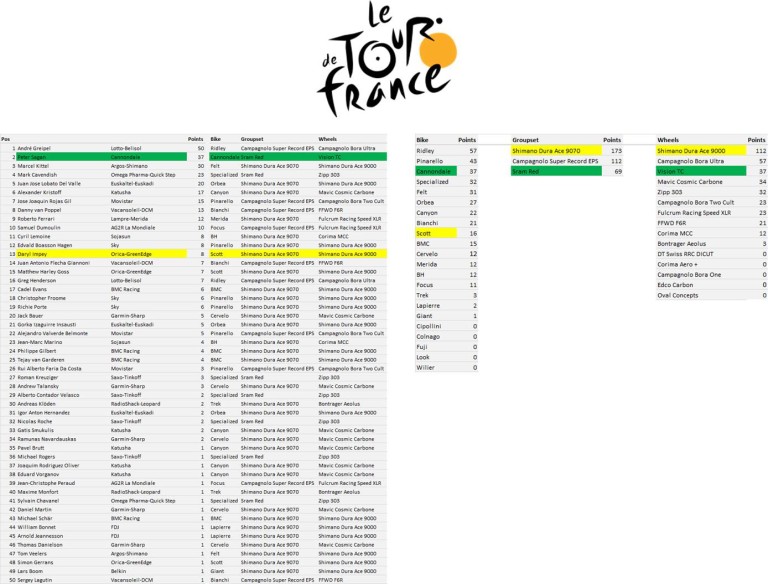 Stage 6 saw Peter Sagan retain Green, it looks increasingly his even though a certain Mr Cavendish protests his challenge is far from over. As mentioned, Daryl Impey takes Yellow, another day in Yellow for the Orica-Greenedge team. Michal Kwiatkowski is still the leading young rider and Pierre Rolland holds on to the Polka Dots.

Tired of playing second fiddle to the stage winners, Peter Sagan today clinched Stage 7. Having had three second place finishes, it must have felt good! Daryl Impey finished in the peloton, along with just about all of the other contenders – no changes in the top ten today! 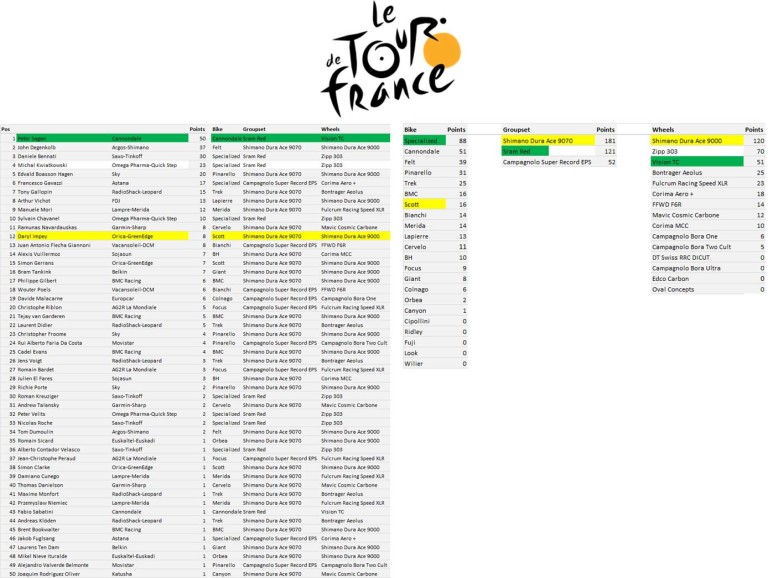 So we have Daryl Impey in Yellow, Peter Sagan in Green and Michal Kwiatkowski in White – the only change coming in the shape of Blel Kadri taking the Polka Dot jersey from Pierre Rolland.

Today Chris Froome firmly asserted his claim on the Maillot Jaune. Blitzing the field, leaving team-mate Richie Porte in seconds a whopping 50 seconds back, and Alejandro Valverde a colossal 1:08 behind in third. Has he played his hand too early? Or are Froome and Team Sky just too dominant for the field to respond? Hopefully the latter 🙂 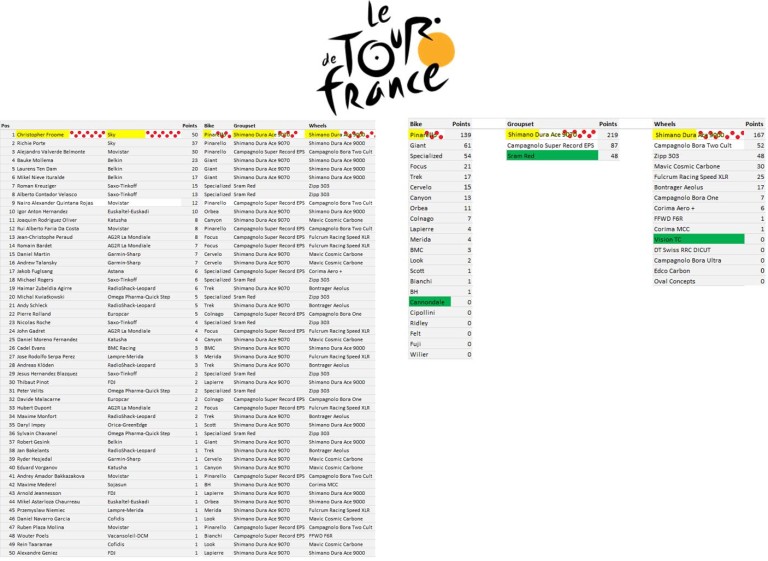 So after his breathtaking ride today we have Christopher Froome wearing Yellow and Polka Dots – GET IN THERE! Also we have a change in the young man’s game, the resplendently named Nairo Alexander Quintana Rojas wearing White. Oh, and Mr Sagan holds on to Green.

Ireland’s Dan Martin took the stage win today, out-sprinting Denmark’s Jakob Fuglsang. Garmin-Sharp have to have one of the best jerseys at the Tour this year, no? Between them and Sky for me.  The chasing group, 20 seconds back contained Maillot Jaune wearer Froome although none of his team-mates. The closest being Richie Porte, almost 18 minutes back. That’s fine, Froome can do this on his own 😉 seriously though, I’m sure there was a fairly stern team talk following this. 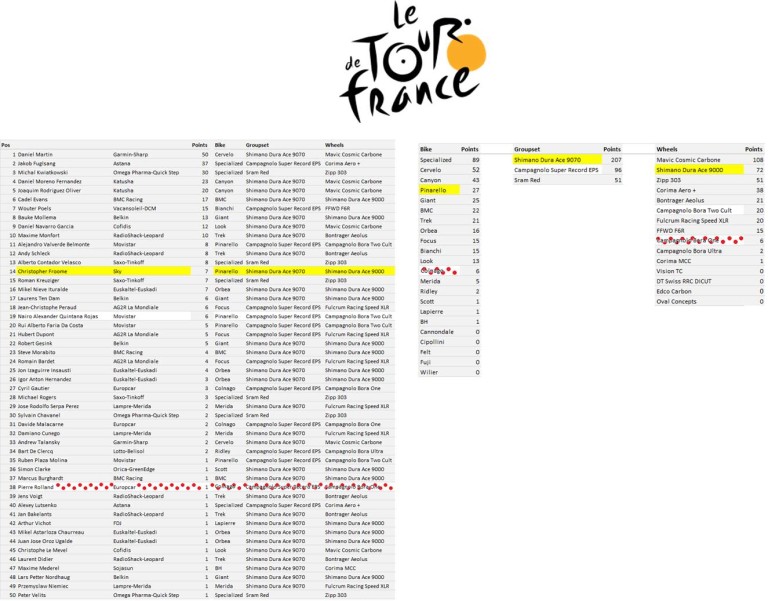 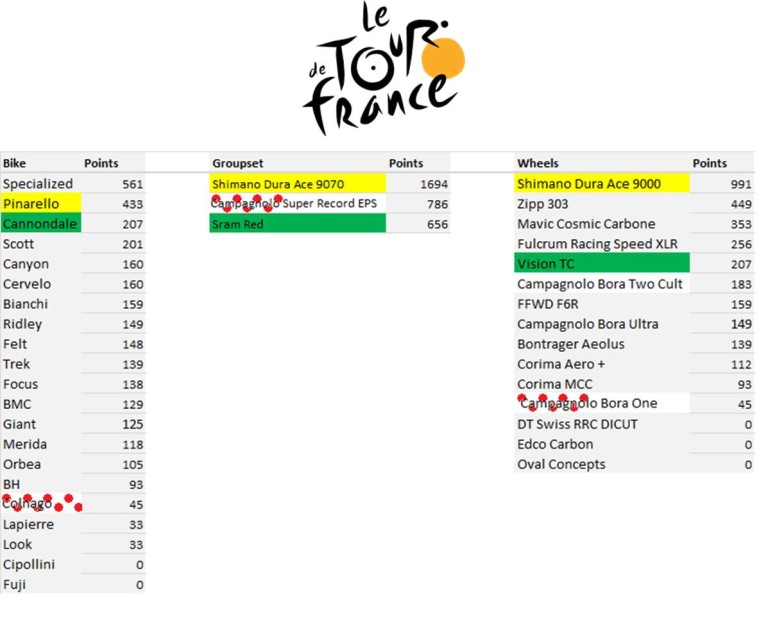