Arundel Bicycle Company was formed in 2000 after the founders returned from a trip to the Milan bike show. Although the Italian show had a great selection of very cool bikes and parts, they left Milan with the idea that they should design and make their own stuff rather than buying and selling someone else’s stuff. The first product, the Dave-O carbon cage, was drawn on paper while on the air flight back to Texas. It was a guy called David’s idea, so against his wishes they named it the Dave-O (his nickname). The first 500 were made by Dave-O personally here in Fort Worth, in their buddy’s carbon plant. He let them loose in his shop, working along side the parts for the Space Shuttle and the Joint Strike Fighter. 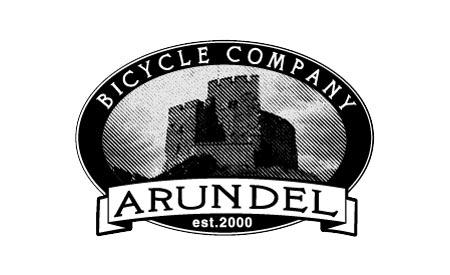