In 1994, Paul Maples, a research chemist and cyclist invented White Lightning. Although White Lightning was developed to keep bicycle chains clean, users soon found that it worked on almost all bicycle parts. Since its introduction, WL has quickly gained broad acceptance. Reader surveys for leading US cycling magazines* rate WL as the industry's most popular lubricant. Such a rapid growth in popularity is without precedent and speaks to the product's unique technology. 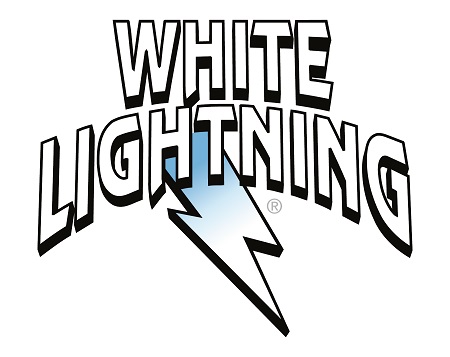