Probably the most important training aid developed for the mass market competitive bike rider’s, power meters come in a variety of guises, including pedal, crank and bottom bracket based systems. Power meters provide the all-important metric – power, displayed in Watts. With info sent from the power meter device to your gps computer, the guess-work and vagaries can be taken out of training to a large extent.

What is a Power Meter?

A power meter is a component which is built with an inbuilt strain gauge to give an accurate representation of power produced, which passes through that component. Power is the most useful metric, unaffected by external factors such as road gradient and wind. Power is how much force you are pressing on the pedals. 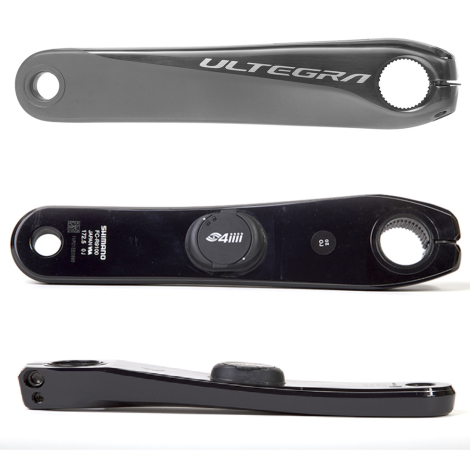 How Does it Work?

At the core of a power meter is a Strain gauge – a sensor used to measure strain on a component. In a power meter device the strain is applied through the rider applying pressure to the power meter component. A small battery powers the sensor and transmits via Ant+ or Bluetooth. The reading (Watts) is transmitted via Ant+ or Bluetooth to a compatible device, usually a handlebar mounted GPS computer. From the GPS computer most rider data ends up on Strava or other online training platform.

Power Meters come in various transmission components (Hub, Chainring / Chainset / Crank, Bottom Bracket and Pedals.) While the original hub and chainset power meters are still available, the left crank option really helped popularise the market. Fitting the strain gauge technology to a Shimano or Campagnolo left crank arm is the low-cost option for accurate mainstream power metric delivery. Both Stages and more recently, 4iiii have transformed the power meter market making a cost-effective and reliable product. Double sided chainset or pedal meters are able to highlight discrepancies between left and right leg power. Left side power cranks only take the reading from the left side, for most riders this isn’t a major concern. 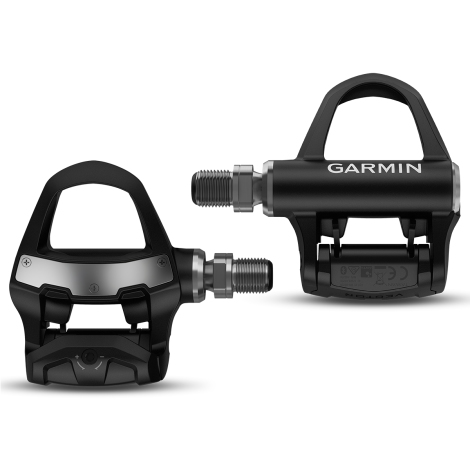 Who would need a power meter?

Whether you would need a power meter depends on what type of cycling you do. If you are time limited and want to get the most from your training, then a power meter can help make the most of your time – providing you can interpret the numbers and structure training, or get a coach to help. On the other hand, if you enjoy riding your bike for being outside, the scenery, chatting to mates and use riding the bike for relaxation and recreation, then no, looking at power numbers won’t be a benefit.

What about Heart Rate?

Training with a heart rate monitor is vague. Everybody has a different range at which their heart works whilst training and racing and heart rate can be effected by other things. Power is not effected by anything – if you are riding at 300 watts, you are riding at 300 watts. The Watts per KG figure (watts divided by KG – Power to Weight) for a rider, is a great guide as to how good they are. For example a male 4th category club racer’s maximum power for 5 minutes might be 4 Watts per KG . A world class elite rider could be around 7.5 watts per KG. 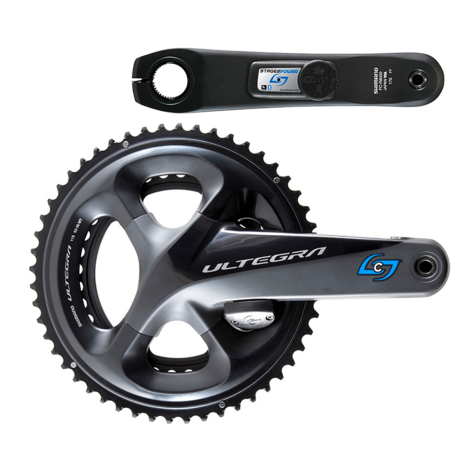 The widespread use of power meters has led to a range of terms entering into the bike rider dictionary;

Average Power – The average power output for a period of time

Watts Per Kilo – Is simply watts, divided by weight in Kilograms

Watts are Watts – The same watts that power your household appliances are the very same watts that you produce on your bike. So the biggest most powerful sprinters in the World Tour could power a couple of average households while they are producing peak power. Only for a short time though.

Make sure you replace the battery in the power meter before it starts to fully drain to make sure data isn’t lost.

Regularly recalibrate your power meter to keep it accurate and performing to manufacturer specifications. 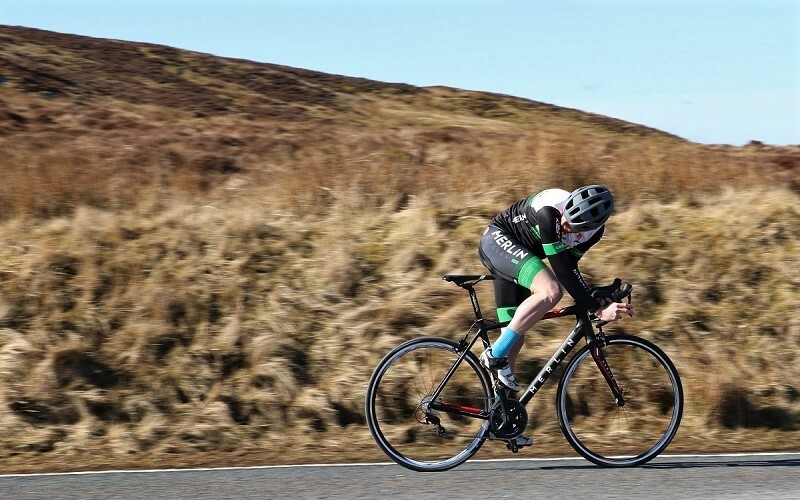 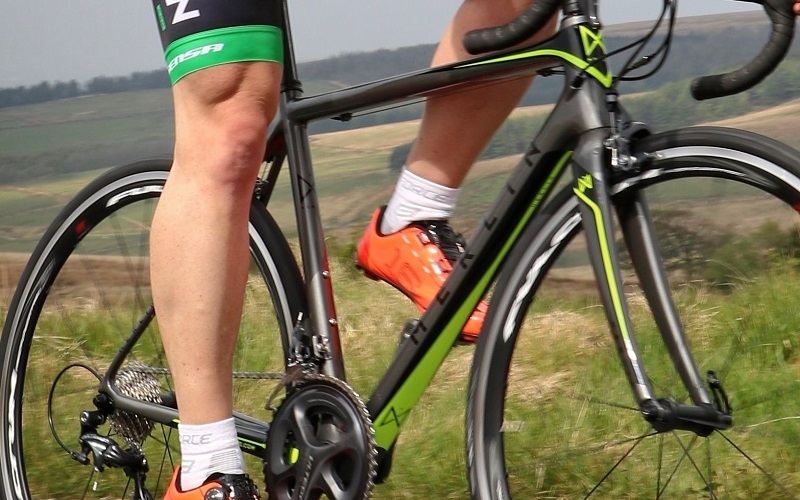 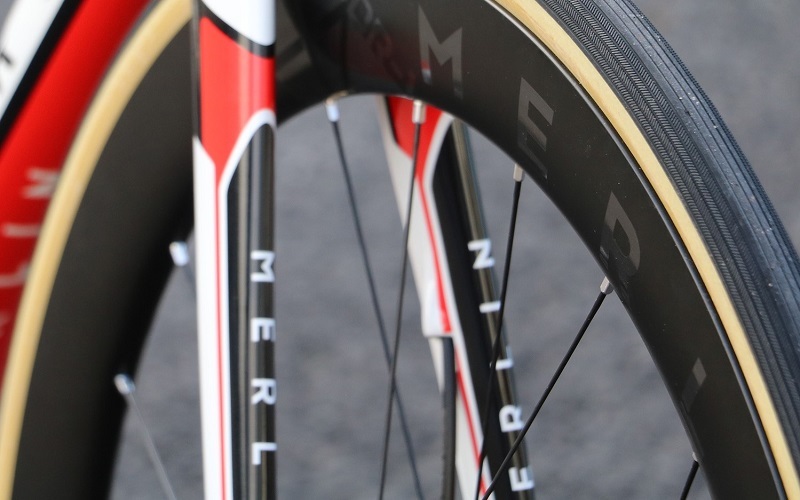 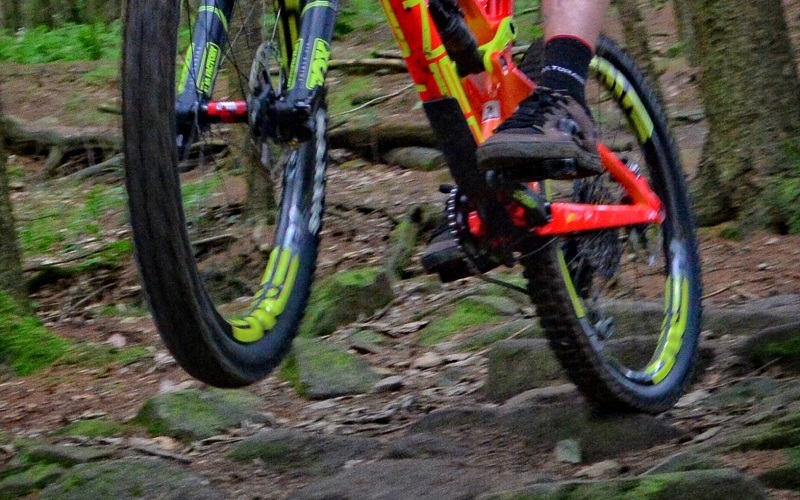