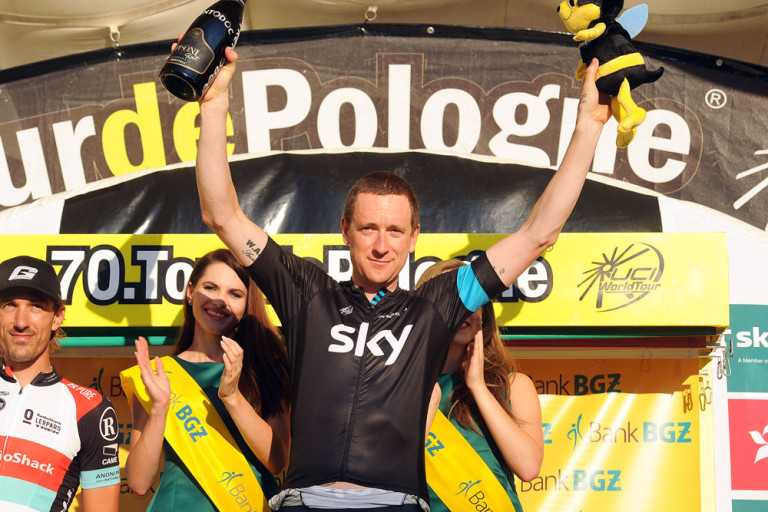 Sir Bradley Wiggins got back to winning ways in the individual time trial stage of the Tour of Poland at the weekend. The last stage of the event saw the 2012 Tour de France champion take the stage win and a few very notable scalps mainly former multi World Time Trial Champion Fabian Cancellara.

Many observers had doubted Wiggo’s ability during the race as he was well down on general classification after working for team mate Sergio Henao and had no ambitions for overall GC on his first race back since abandoning the Tour of Italy in May.

It shows that he is back on form and the training he has been doing whilst sitting out the Tour de France has been going well and he’s on target for his end of year goal – the World Time Trial Championships in Italy at the end of September.

The time trial course in Poland was very much a ‘road mans’ course with several up and downs rather than a fast pan-flat course or up the side of a mountain. Bit like the World’s course in Italy apparently…. 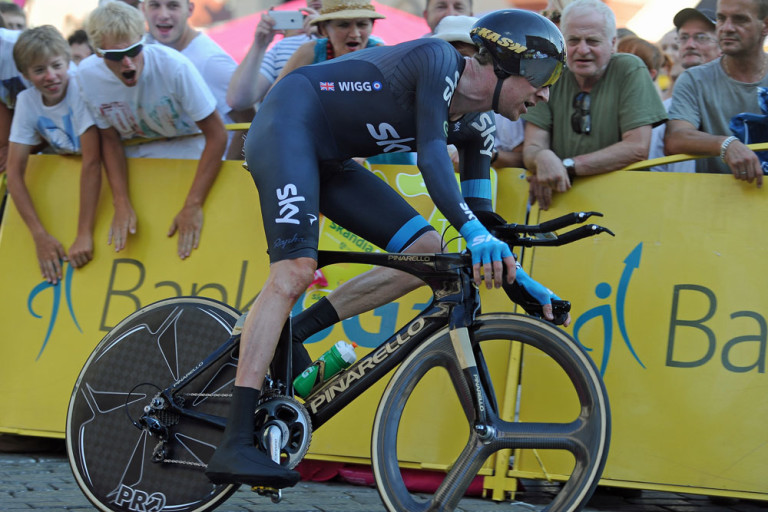