The 2014 UCI Road World Championships – known as the Worlds for short – kicked off in Ponferrada Spain on Sunday 21st September with the team time trial for elite men’s and women’s trade teams.

This event starts a week of races and time trials for all ages of both sexes and culminates with the 254km elite men’s road race on Sunday 28th.

Why are the Worlds so special? 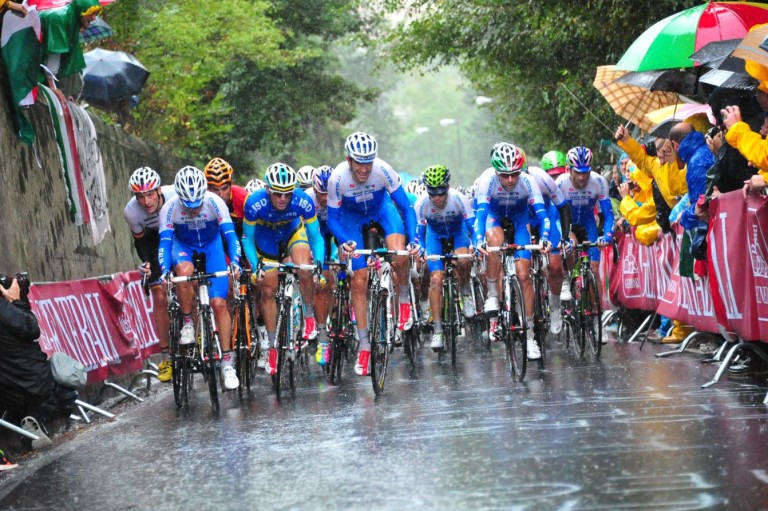 The Worlds are an incredible week of races where the individual road race and time trial winners will get to wear the coveted Rainbow Jersey for the next year in the discipline they are victorious in.

Riders compete for their country rather than trade team so only the best from each nation get to start and they are all in peak condition. This is why the races are so hotly contested; everyone is in their best shape and usual team alliances go out the window in favour of national pride.

This can also cause problems as only rider can wear the jersey but must be backed by a strong squad. If you have plenty of stars are they really going to help one another for the chance of only one to be called world champion?

Team numbers are based on the position of the country on the UCI league table of wins with top teams qualifying nine riders and smaller only three in the road races. Each country has a maximum of two places in the time trial events but every rider who is at the Worlds has had to qualify so there are no average riders. 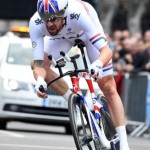 The first three days are the individual time trial events.

It’s a mostly flat course and a steep climb a few kilometres before the finish except the elite men’s event.

The elite men’s course has a relatively flat opening 30kms before hitting some tough short hills and steep descents over the last 15kms. 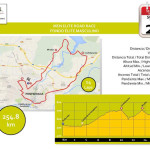 The 18.2km road race circuit is the same for all races with the only difference being the number of laps each race must complete; Junior women -4 laps, Junior men – 7 laps, Under 23 men – 10 laps, Elite women -7 laps, and Elite men – 14 laps.

The circuit is quite hilly with several short steep climbs of between 6-10%, a steep descent, the usual several kilometre drag and a downhill run in to the finish.

While it may not have any long Alpine style climbs, the distance makes the races a wearing down process and will suit punchier style riders like Simon Gerrans (Australia), Michał Kwiatkowski (Poland) and Alesandro Valverde (Spain)). It is definitely not a course for the sprinters which is why Mark Cavendish (GB) is not taking part even though he won the men’s race in 2011.

There is good coverage of all the events on line via the UCI YouTube channel which is showing the events live.

Those in the UK can watch certain races via the BBC red button and the elite women’s and men’s races will also be shown live on BBC television channels over the weekend.