Here’s my thoughts about what is absolutely* definitely** going to happen this year. 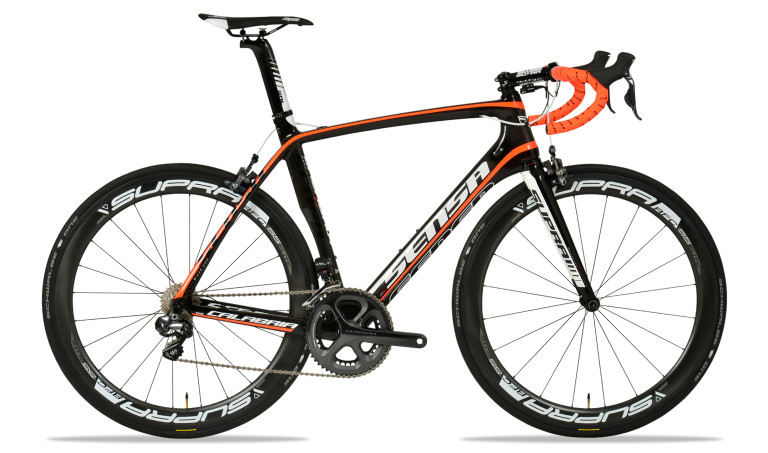 Aero will get prettier

Aerodynamic stuff is the current thing in the road bike world. Weight saving is increasingly old hat now that pretty much everything weighs naff all. Reducing air drag is where it’s at.

It’s all very well saving a handful of watts at a certain speed in certain conditions but the whole aero thang hasn’t half created some ugly bikes. 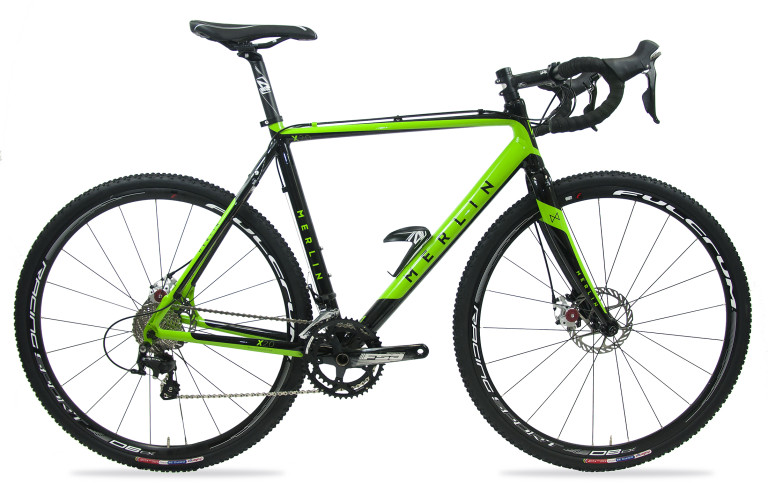 Yes, gravel. ‘Gravel’ is a bit of an Americanism admittedly. It refers to a type of expansive terrain that arguably isn’t found all that often over here in the UK.

‘Adventure’ biking is another term for it and seems to make more sense over here but it’s ‘gravel’ riding that looks like it’s going to become the bike industry term for it.

What exactly is it? Riding drop handlebar bikes along wide hardpack access tracks. The bikes are a bit like cyclocross bikes but with luggage carrying potential, more standover and disc brakes. The riding is a bit more long haul and ‘steady away’ as opposed to the short attacking attitude of cyclocross.

Our new X2.0 range was put together with an eye on this Gravel/Adventure phenomenon. 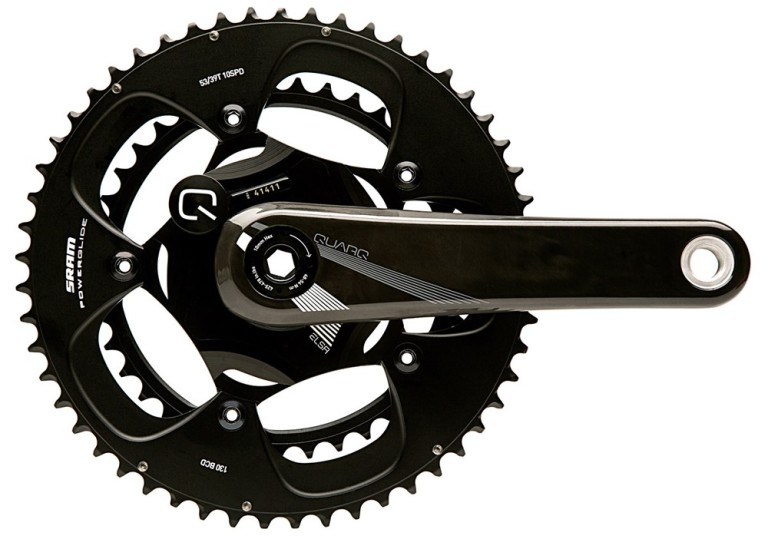 Power meters will get cheaper and more expensive

Blame Strava. Relatively normal people are now interested in watts. This will probably have two effects.

Non-racing regular riders will want more affordable systems. The meters built into pedals (as opposed to crank arms) will be popular as will any company who brings out a power crankset around the £500 mark.

Looking at his previous form at the race over the years and looking at the current form of his rivals, it looks unlikely that Bradley Wiggins will win the Paris-Roubaix. A podium maybe at best?

But he will win. He just will.

He will then go on to break The Hour Record later this year. Speaking of which…

We will get bored with The Hour

Zwift is the new Strava

People who’ve never entered a real-world bike race before think nothing of getting heavily involved with virtual racing on Strava. Zwift is a bit like Strava combined with Playstation.

It’s an online game where you race in real-time against other real folk (and some computer-controlled riders too) on your turbo trainer along ‘virtual reality’ road race circuits.

Zwift is currently only in the development stages at the moment. They’re ironing out the bugs before opening it up to everyone.

You’re only allowed in once your application has been accepted. Merlin Cycles applied a few weeks ago and have been accepted. We currently have a guinea pig trying Zwift out. We’ll let you know what he thinks in an upcoming blog. 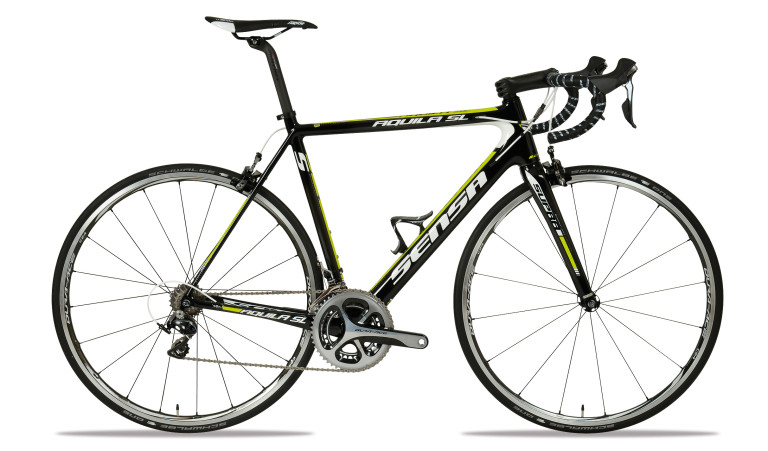 Fondo is the new Sportive

In an apparent re-branding exercise designed to grab the last few remaining sportive-phobic UK riders out there, 2015 will see the first Gran Fondo event happen in Britain – the Tour of Cambridgeshire.

How is a Gran Fondo different to a sportive? It’s timed. It’s usually on closed roads. It has winners and podiums. Sportives are non-competitive mass rides on waymarked courses on open roads with foot stops and pit stops etc.

A lot of Gran Fondos in Italy are actually two day affairs with a time trial on one day and a long distance race on the other day. The Tour Of Cambridgeshire will be along those lines.

The type of rider and bike at the Tour Of Cambridge Gran Fondo will be very ‘sportive-y’ but it’ll be very interesting to see how it all plays out and goes down.

Electronic shifting on MTBs won’t take off (yet)

Shimano’s new electronic XTR Di2 won’t take off in popularity as much as their electronic road groupsets.

Even wealthy riders will be wary. The other thing is, cable actuated systems work so darn well these days.

XTR Di2 will do well however on the World Cup Downhill scene where the absence of cabling will really suit the complicated full suspension frame designs and the cost-worries of smashing a rear mech won’t be too much of a concern.

For electronic shifting to really take off in the general MTB scene it needs to be a whole lot cheaper. Which, going off its relatively slow technology trickle down on the road ride scene, appears to be quite some time off yet.

The RockShox RS-1 (this is an old post and the linked content no longer exists) has started the ball rolling. At some point this year we’ll start to see more and more mid-travel inverted forks. Hopefully. Inverted forks are cool!

The Yates Bros will do something major

Simon or Adam Yates will win a stage in a Grand Tour in 2015. Probably the Tour De France.

UCI will fail to address doping