Don’t switch off just because we’ve mentioned touring! Too much food, too much cake, too many stops, too much booze, not enough sleep and some fun riding. 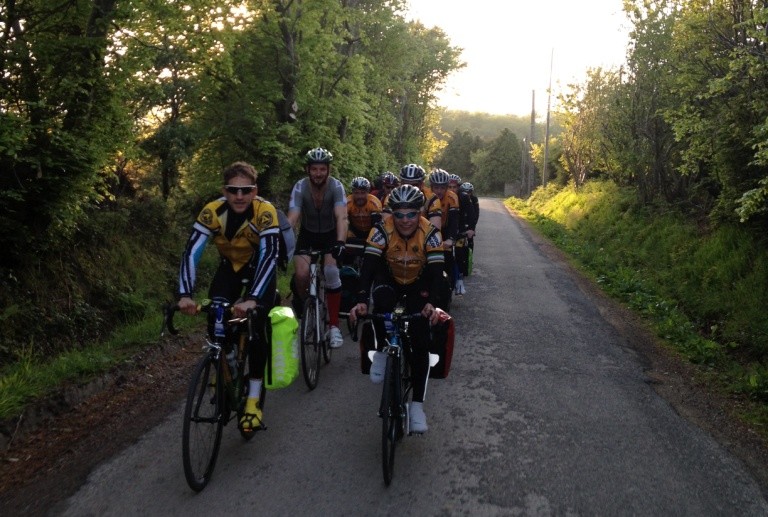 I’ve just returned from a mates’ weekend cycle tour in Normandy. There were 10 of us in total. It was an excellent short break.

It was actually more like interval training as we sprinted for each town sign but with loaded panniers this become more comedy that competition. It didn’t stop the constant efforts though. 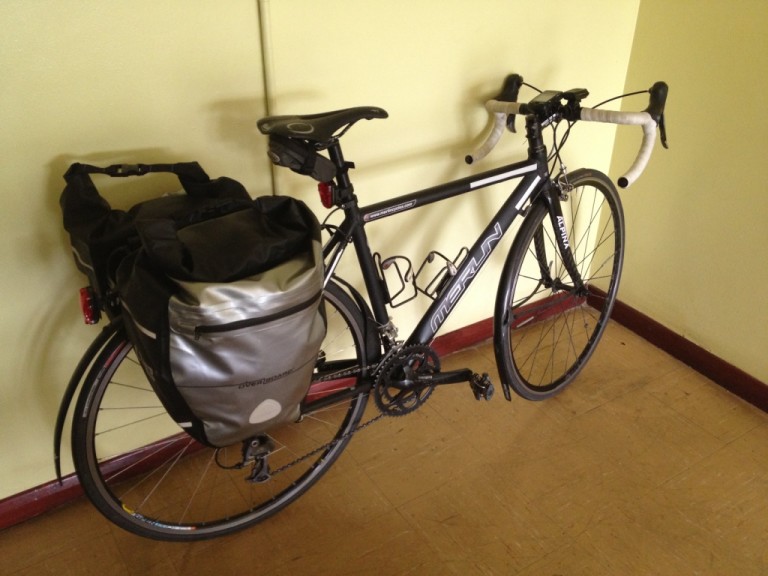 I’d been meaning to do this trip with a few club mates for years; load up a few panniers, get the boat to Cherbourg and ride to Caen over three days.

When my mate suggested we do it for his Stag Do we all jumped at the chance. Staying in hotels meant we wouldn’t have to carry too much stuff, so two small panniers would do the trick.

The only adaptation to my winter bike I had to make was adding a pannier rack and SPD type pedals – there was going to be plenty of walking and sitting around as well as riding. 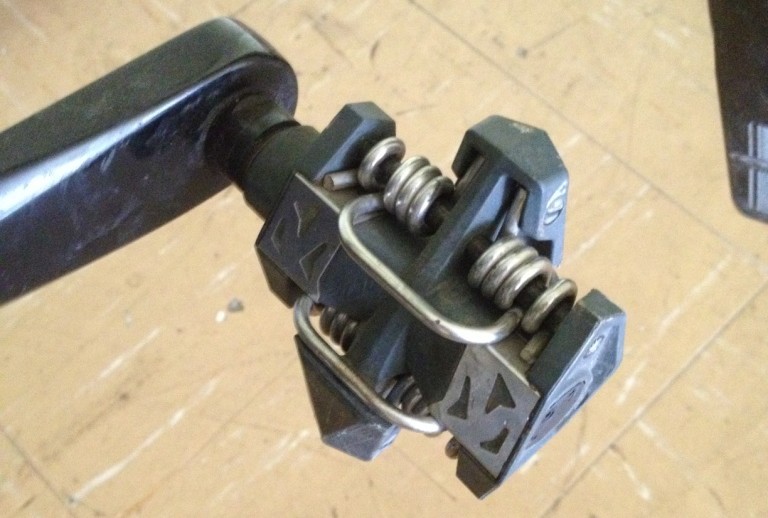 Use MTB pedals like these if you have them. 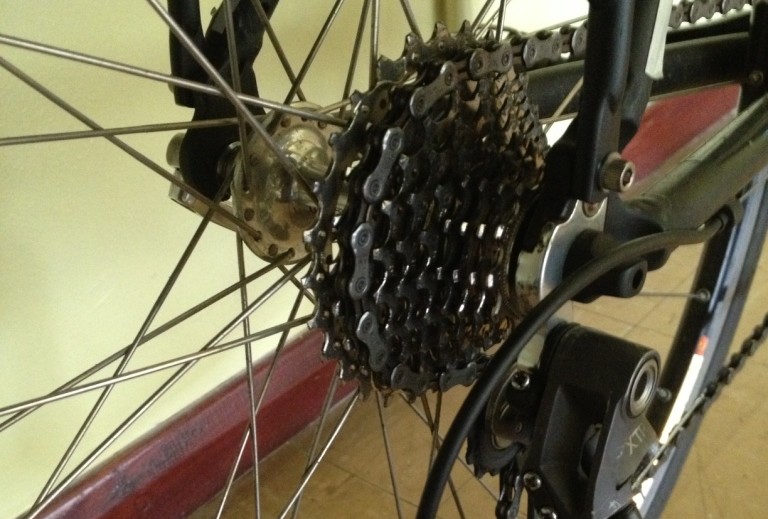 I actually could have put everything into one pannier and carried a few more bits in my pockets but for the sake of symmetry and balance it was spread over two panniers. Having never ridden with them before it was an enlightening journey getting on to the ferry and climbing and sprinting all soon became seated efforts. 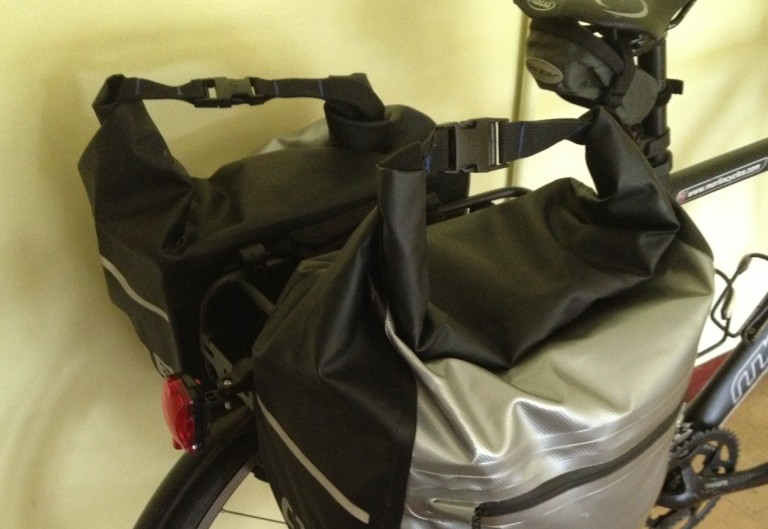 Deciding what to pack was quite simple. After the essential kit list was drawn up it was seeing what could be added rather than packing lots and then trying to take stuff out.

As usual I could have used less if I’d been really ruthless but with the threat of rain one day (we were really lucky though as it was sunny all weekend) I took some changes to be on the safe side.

I’m happy to say that the only things I didn’t use in the end were three pairs of socks, swimmers and most pleasing; a rain cape.

This is what I took: 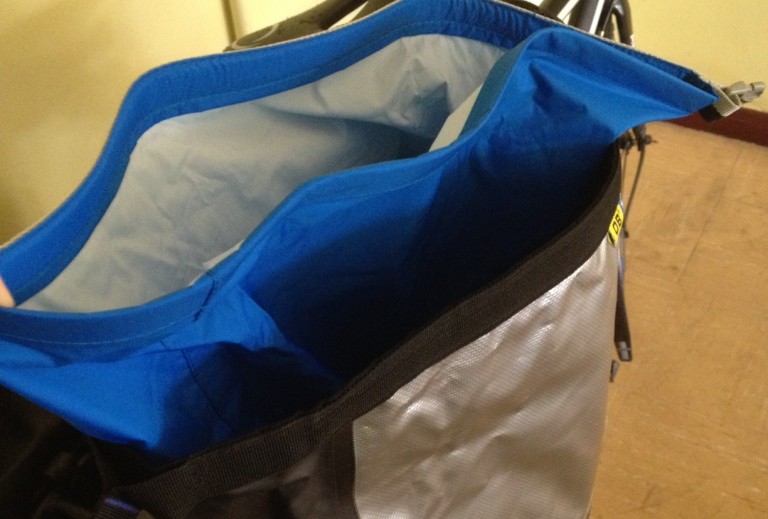 Use dry bags even if the weather looks good.

Riding consisted of this:

We all had a great time

Even the racers among us had a great time. We can’t wait to do it again. Knowing what we used and what we can get away without will also make it easier as there’ll be less kit to carry.

If you’re thinking of doing something like this then just do it, we couldn’t believe it had taken us so long to organise and how easy everything actually was once we got together.

You will also never moan about having a heavy training bike again once you’ve ridden it with loaded panniers! 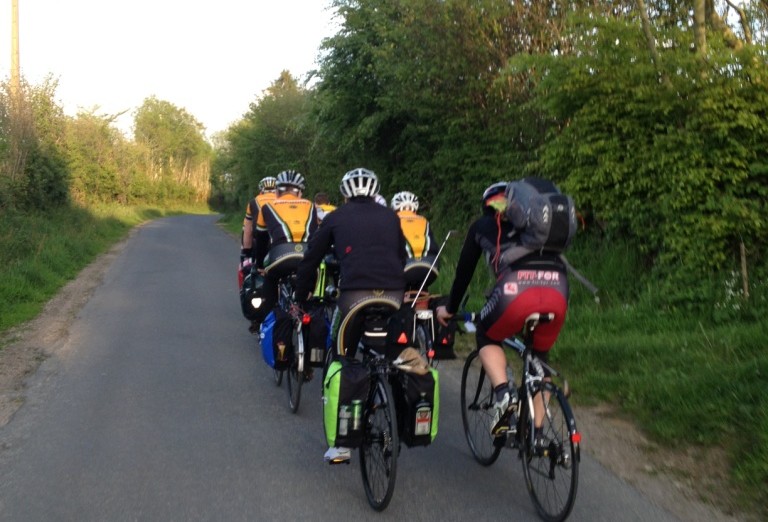 What about next time?

The main lesson: we could have got away with carrying less stuff. This is worthwhile knowledge for next time, when I’ll be making my mates bivvy out for a night as well!