We test out this race-ready carbon hardtail that can rage up climbs, sling down descents and generally fly around all manner of trails.

A chance conversation about how I liked the idea of 29 inch wheels and how I wanted to see what the fuss was about led to me getting my hands on the Sensa Fiori TNT Comp 29er. 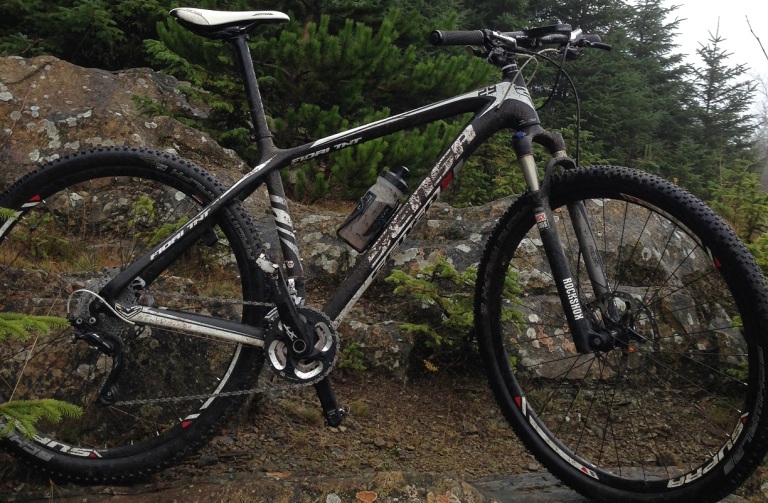 When the bike arrived I was impressed. It looked like a race-ready XC 29er. A full carbon frame, RockShox forks, Shimano XT groupset and Sensas own finishing kit. I thought it looked fantastic.

With the bigger wheels and the saddle and bars in the right place for my 6’1″ frame, it looked ‘right’. 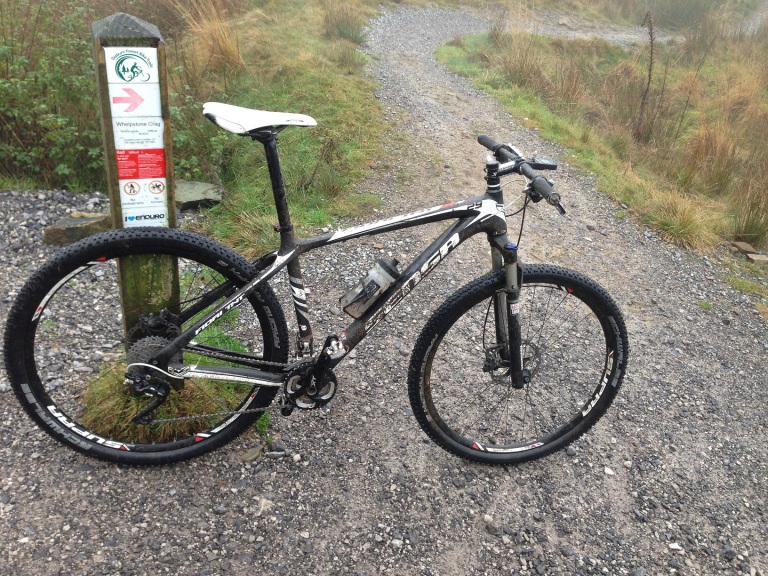 I headed up to Gisburn Forest to give the bike a good thrashing. After a quick couple of laps of car park to make sure it was set up okay, I was off.

Straight away it was evident that the Fiori was a quick bike. The light, stiff frame made it great at sprinting up the first climb. This is what I expected from such a bike but as I made my way down the first descent it surprised me that the bike also felt at home on the twisty flowing stuff too.

Further around the lap, the climb and descent of ‘Homebaked’ (a section of Gisburn Forest trail) was fantastic. The technical parts of the climb were so much fun. The Sensa’s sharp handling meant it went right where it was pointed. When you put the power down it accelerated straight away. 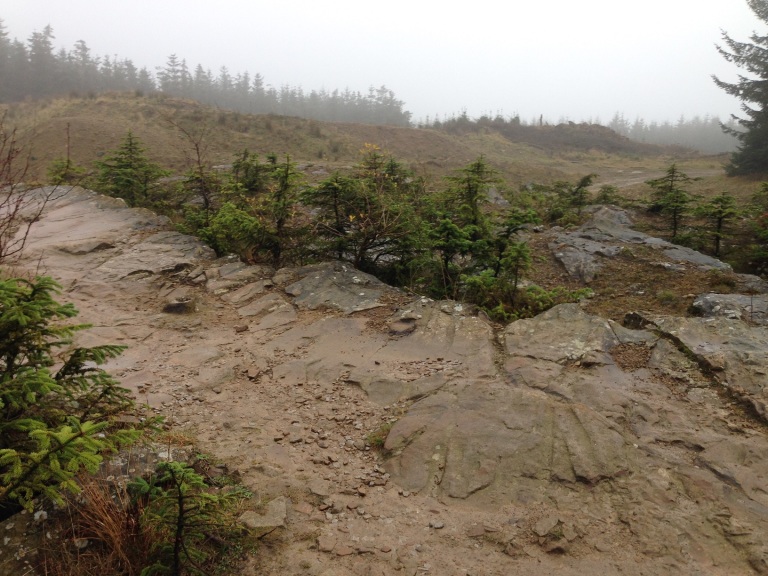 On the descent again I thought the bike would be a bit unsuited but I was surprised to find that this simply wasn’t the case. The bigger wheels rolled over the rocks and the roots impressively. I kept challenging myself to keep off the brakes and maintain momentum.

The rest of the lap followed in a similar vein. The climbs were strangely enjoyable due to the Fiori’s low weight and nimble handling. The descents – like the infamous ‘Hully Gully’ – were kept fun with the fast-rolling, grippy wheels and the overall confidence-inspiring handling.

I finished the first test lap with a huge grin. It dawned on me that far from the steady shakedown spin I had planned, the bike egged me on – like the devil on my shoulder – to push harder and I’d ridden pretty hard for the whole lap. Oops.

Despite being a bit wrung out I still opted to do another – steadier – lap. This lap, although less ‘redline’, highlighted that the Fiori was a really rather versatile bike.

I went to find the ‘Hope Line’ – a track that’s full of jumps and drops. After a preliminary roll down to see what the trail was like, I lowered the saddle and had a faster roll down. The trail felt fun and the bike felt really at home. I cleared a few table tops and show out of the bottom of the trail with another big grin. I headed back to the car park via some nice fast twisty singletrack. 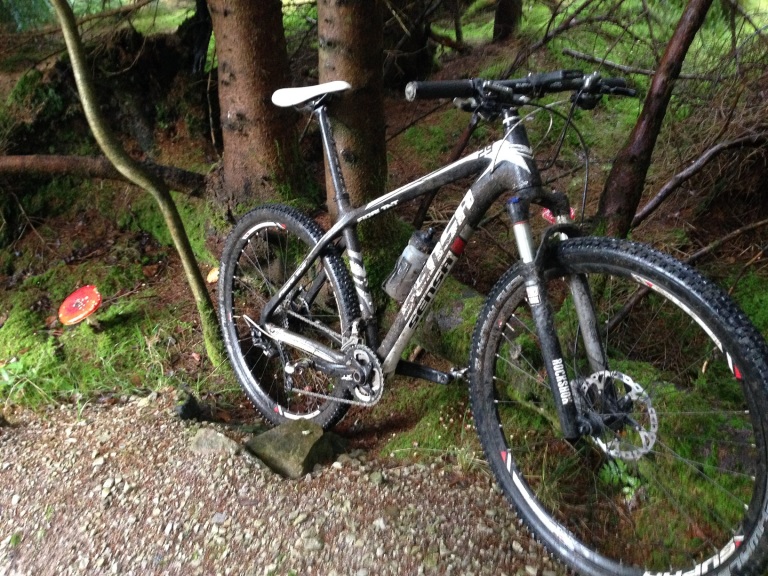 All in all I loved the Sensa Fiori TNT Comp 29er. It felt like a surprisingly do-it-all bike in my eyes.Over a variety of terrain at no point did I wish I was on something else.

The 29” wheels make the bike roll so much better – something that I’d previously thought was just marketing hype.

The only brief downside to the bigger wheels is that you have to adjust your riding style a bit. You need to learn to exaggerate your movements a bit to unleash the amazing potential of bigger wheels. I’m definitely a convert!

If you have any questions, leave a comment below.