The first of the Five Monuments (Milan-San Remo) sparks the beginning of the cycling calendar proper. An early successful start to the race season at one of these Monuments. can pick out some of the names to watch as the gruelling miles prove to be an indicator of early season fitness.

These five one-day events provide you with plenty of thrilling racing action but still leave you a spare day at the weekend to hit the road yourself suitably inspired by the racing you’ve just watched! The Five Monuments are hugely popular with cycling race fans. 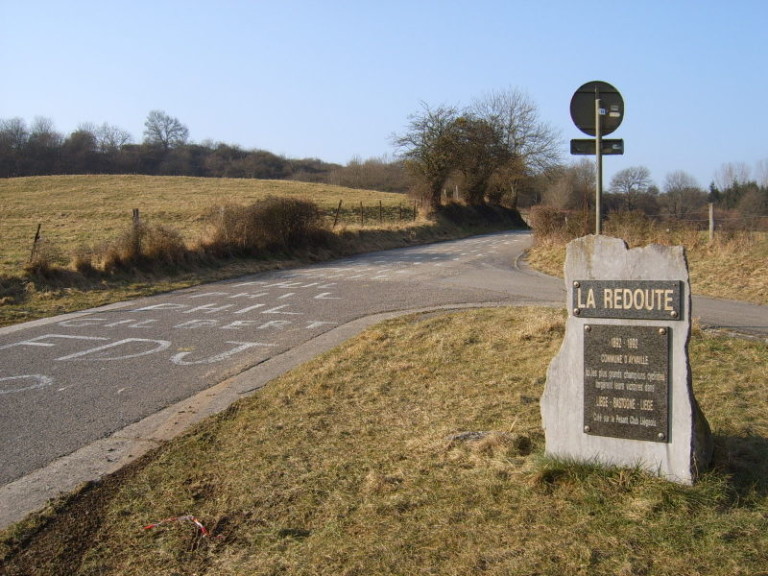 First held in 1892 in Belgium, it’s the oldest of all the classics. Unpredictability often sees some of the top riders knocked off top spot which makes it even more interesting to watch.

It has become infamous because of the harsh weather which commonly hits the area at the time of the race giving it a nickname as Neige-Bastogne-Neige (Snow-Bastogne-Snow) by commentators.

Starting and ending in Liege, the race is filled with steep climbs for the riders to challenge and aggressive riding seems to make an appearance in the process.

The longest of the five races. 298km of fast paced and frequent low incline roads it is nicknamed as the ‘Sprinters classic’. The most successful rider to take part is Eddy Merckx who has been crowned champion seven times and also holds the record for most victories in a single classic race.

In the modern era of cycling, the heir to the throne before his retirement was, Erik Zabel with an impressive four wins. Unfortunately, Zabel is recognised for his embarrassing defeat in 2004 to Oscar Freire. Freire pipped him to the post due to Zabel’s premature celebration before the finishing line which allowed him to edge the victory.

The route had to be changed this year as recent landslides prevented the roads from being used. In turn, this cut out a 5km section of incline which increased interest from sprinters.

Generally takes place on the first Sunday of April. The Tour of Flanders proves to suit a well-rounded cyclist. Short, sharp, cobbled hills such as Paterburg highlight the frequently changing route which adds another element of challenge for the riders.

Proof of this was the ascent of the infamous Koppenburg in 1984 in which only two riders (Phil Anderson and Jan Raas) got up without walking.

AKA The Hell of the North

The most notorious of the five races in terms of route and road surface. Punctures and mechanical problems are common due to the brutal cobbles of the post-war roads.

Pro rider Chris Horner described the race as “riding across a ploughed field, covered in rocks that had been dropped from a helicopter”. I think that’s proof enough, don’t you think?

Known as ‘La Classica Delle Foglie Morte’ meaning The Classic of the Dead Leaves due to being held in Autumn. Held in Lombardy, Italy, it is the last Monument of the year.

The ascent of Villa Vergano is the decisive point of the race and generally the first to climb the 3.4km long incline has the best chance of winning due to the 3km descent which follows. Fortunately this makes for nail-biting scenes as riders push to be at the front of the pack throughout.