We’ve been lucky to acquire the 2014 Ridley race bikes of the Team Lotto Belisol.

The pro riders are now on their new 2015 bikes so they’re finished with this bunch.

What bikes do we have?

Who did they used to belong to?

Below are some pics of the Ridley Helium SL that used to be ridden by a certain André Greipel. It’s still got his race number peg attached to the rear brake arch!

Even though ‘Gorilla’ Greipel is six foot tall he often opted to race on a medium sized bike.

It’s a modern trend for racers – especially sprint specialists – to race on undersized bikes. Stiffer, lighter, shorter wheelbase for better drafting and so on.

The riders spec really long stems (as Greipel has here) to compensate the reach and to stabilise the handling under frantic sprint finishes. 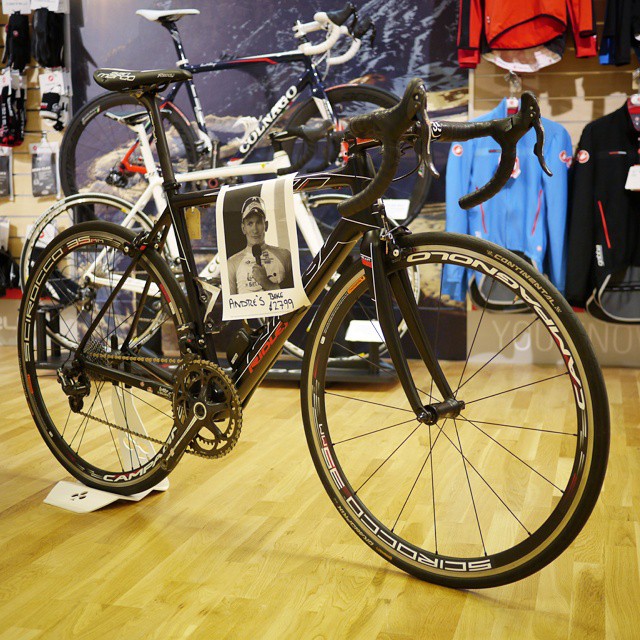 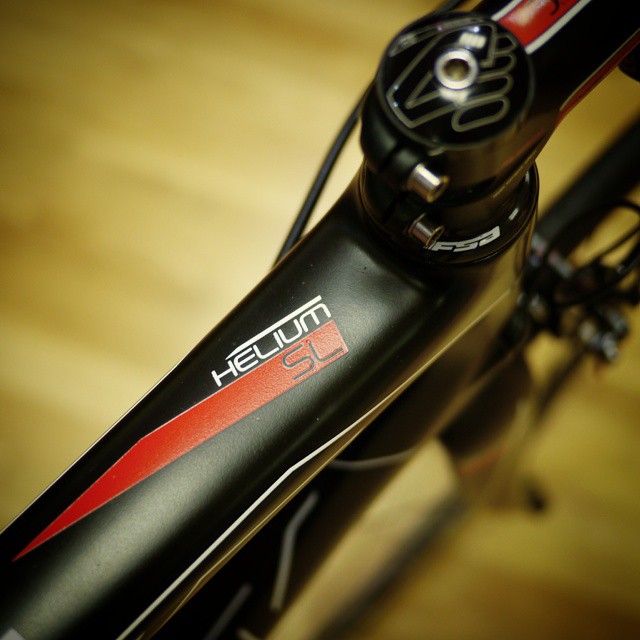 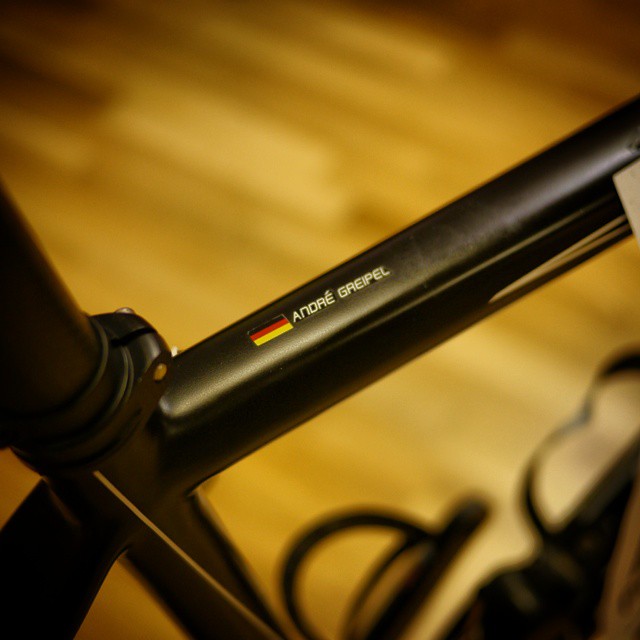 Greipel was born in Rostock, Germany on 16th July 1982. A sprint specialist with an unrivalled number of victories in the era in which he competes.

He has won a total of twelve Grand Tour stages. Six at the Tour De France, two at the Giro d’Italia and four at the Vuelta a España. He won the points classification at the 2009 Vuelta in fact.

2014 was something of an up and down season for Greipel. The big down was a heavy crash where he dislocated his collarbone and tore off the bone’s ligaments. Ouch.

The highlight of 2014 was probably his victory on Stage 6 of the Tour De France in Reims. Rival sprinters Marcel Kittel and Arnaud Démare were dropped by the peloton and Greipel proceeded to outclass Alexander Kristoff and Samuel Dumoulin in the finish line sprint.

Here are the product shots of the three different bike models… 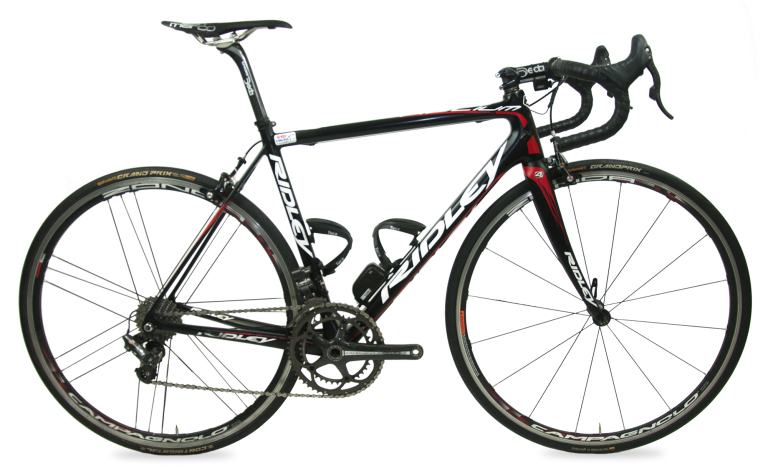 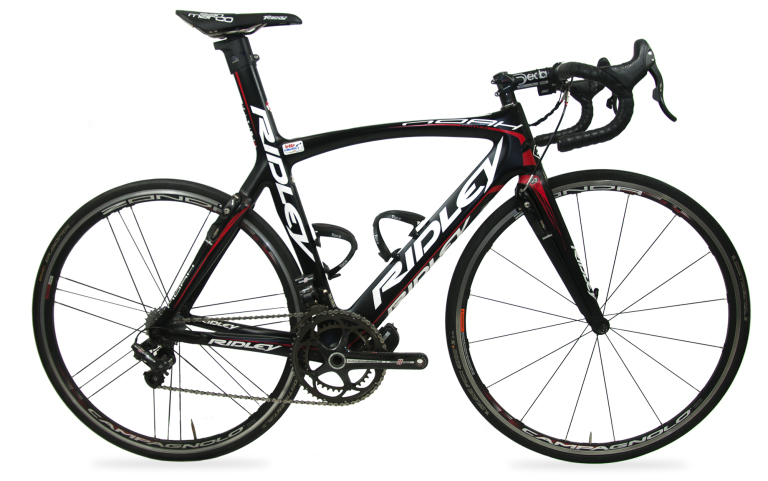 One comment to “André Greipel’s Ridley Bikes For Sale”