Since my last update, I’ve had my first experience of World Championship Paracycling competition on the track and have started to power through the GB Development Programme. 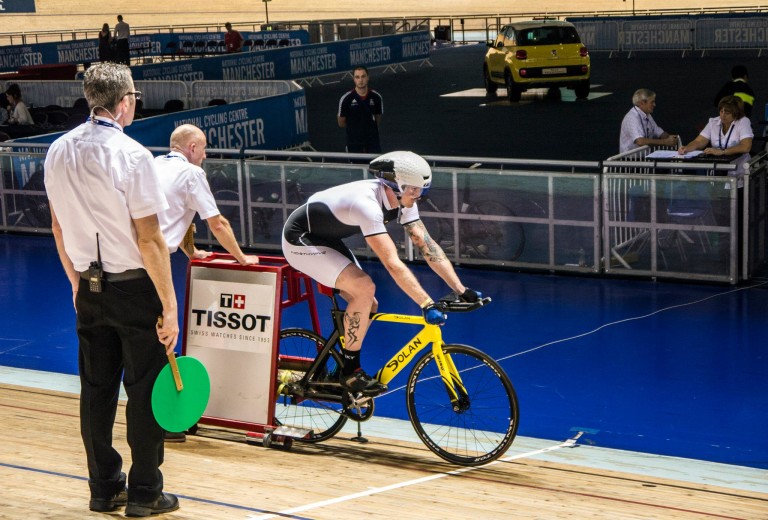 In September I enjoyed competing on the Track for the first time in the British Cycling National Track Championships at the Manchester Velodrome.

My first Kilo race was fast with only John Allan Butterworth- the current world champion- going quicker against me to break the world record in our race.

The Pursuit race- my second on the Track ever- was a great experience with a 5:03, which is a good starting time for improvement.

I also really liked the flying 200 and was pleased to get the fastest time on the night.

When I got home, I also got confirmation that I won the Paracycling Road Racing National Points Series despite missing the last round due to pericarditis which was great news. 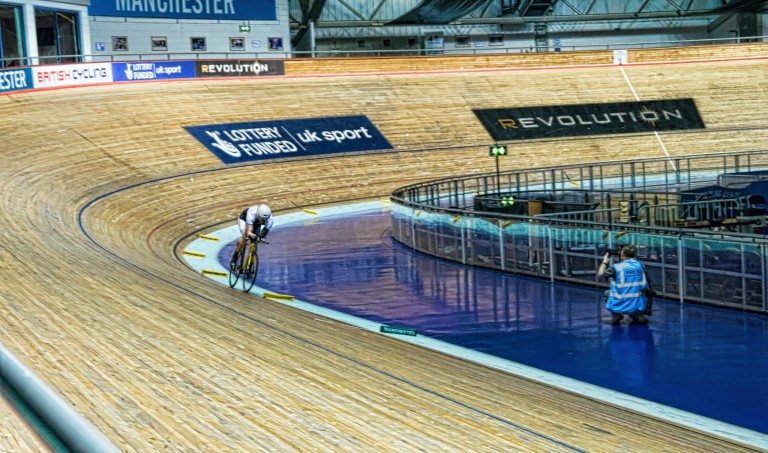 Following a difficult summer, the October GB Development Programme helped me to see that my health and fitness is back on form and improving.

My training over the last 6-weeks or so has gone better than ever. I can feel myself getting faster stronger, lighter and more determined all of the time. Now I’m planning on really stepping up and getting to the next level of competition.

I’m very proud to have been selected to ride for Team GB at the P1 International Track Championships at the Newport Velodrome, Wales on the 30th November and 1st of December based on my progress and times at the National Champs.  This will only be my second Track competition, and I’m looking forward to having the full support of Team GB behind me.

Beyond Newport, I’m starting to get a clear vision of what I am looking to achieve next year particularly in road racing.

The first target will be to become a 2nd Cat as early in the year as possible. Basically, I need to win 4 local (North West) races to get enough points.

I’m mad keen to be selected for Team GB on the road and to get to represent Team GB in the world cups and world championships again on the Track.

Hopefully this will continue to pave the way on the road to Rio. 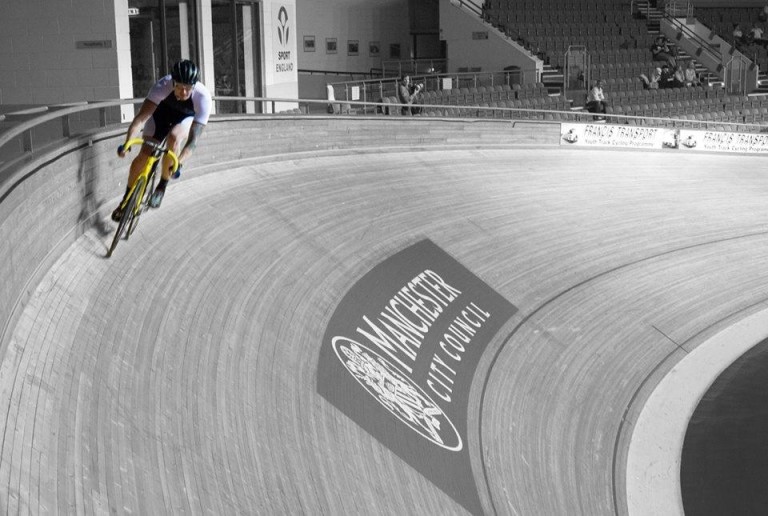