This month as well as training and racing, I’ve been contemplating the support and inspiration that I’m getting from my new paracycling team mates.

My base fitness is now up to strength, and I’m getting in plenty of racing to practice and refine my racing skills in the lead up to my first UCI World Cup race in Italy in May. 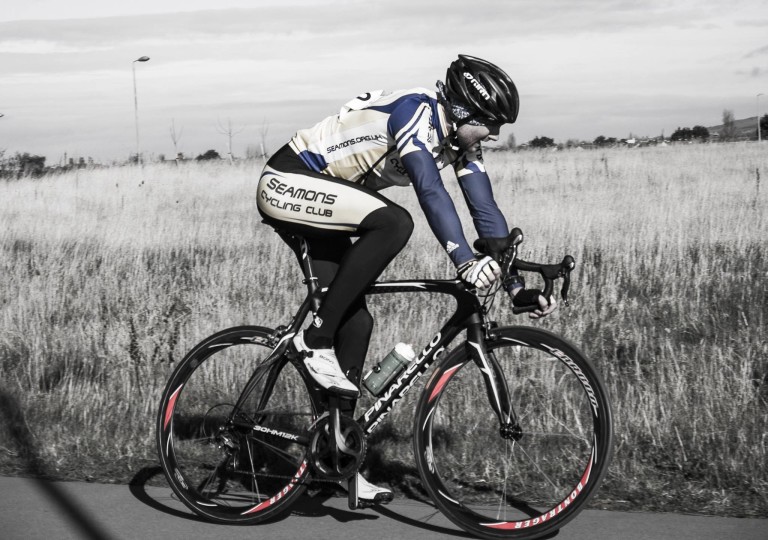 I’m working with a fantastic group of guys with the GB Para Cycling Development Squad and have a great coach in John Hewitt who was previously an MTB 4X racer and is a world class mechanic. He’s got great knowledge and enthusiasm for what we are looking to achieve in the squad and all of the riders have a great respect for him.

There are 5 guys that I regularly train alongside – 3 solo riders and a tandem pairing – and we have become a really close team. Among the group are some of the most inspirational, mentally tough and motivated lads I’ve ever met. 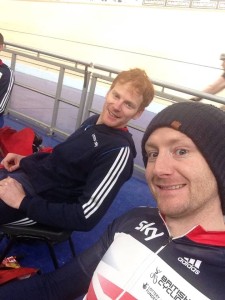 They are heroic and generous in nature and it’s great that we’re all in the squad together with total conviction, respect and admiration. The group banter is fantastic and you couldn’t ask for a better team.

Here’s a brief introduction to the para cycling stars of the future, please follow and support their progress…

Louis “Rocket” Rolfe (twitter: @rocket_Rolfe) a C2 rider is a remarkable 16-year old World Record holder who, despite his disability would easily ride away from 90% of able bodied riders.

David Smith MBE (twitter: @DSmithAviemore, website: www.davidasmith.co.uk) a C4 Gold Medallist Rower who has switched to cycling has an extraordinary story and is as humble as you like.

Adam Douggleby (twitter: @a_duggleby) is a tandem Pilot and Elite racer, Manchester Track League winner 5-years running, the current British National Team Pursuit Champion is as competitive as possible, he’d race you around the supermarket if you cut him up with a trolley! 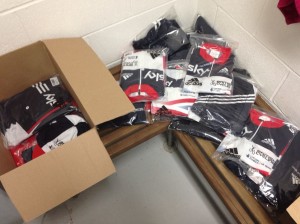 The highlight of the March training camp was spending time with the guys and realising that the mutual trust and support clearly plays an important role in training, as well as strength and focus. Obviously in life luck and chance and desert you as quickly as it arrives so I’m determined to keep making the most of my remarkable situation and progress towards Rio 2016.