Why am I here?  Good question. Well, the last year has been a complete whirlwind. 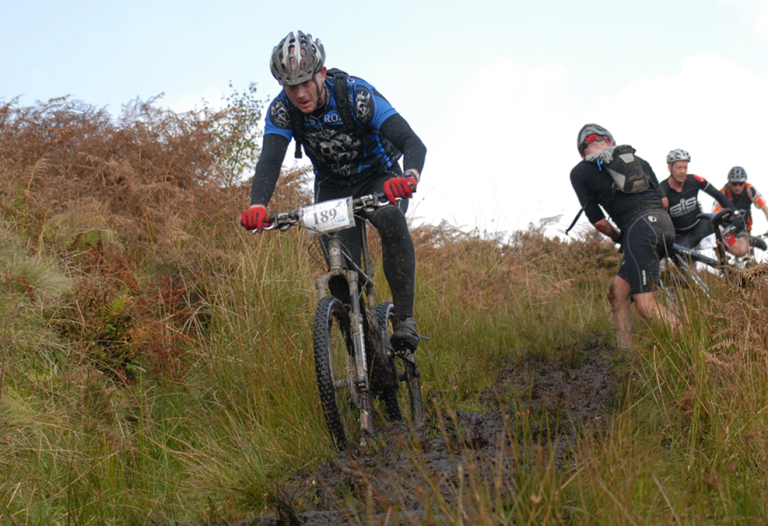 A year ago in May 2012, I was badly injured in a mountain bike accident which caused me to become disabled.  This happened when I was out on my downhill bike on an uplift day in Wales. I didn’t quite make a gap jump  and basically folded my leg at the knee to be left with permanent damage.

I’m now a C5 Paracyclist with a place on the British Cycling Development Programme 2013 monitored by Team GB racing in the 2013 road and Track race season.

A bit about my riding background.

I enjoyed a successful (mini) career racing cyclocross and MTB as a youth. In 1995 I was proud of a place on the Kona team and I represented Team GB as a youth at the Mountain Bike World Championships, Germany.

A virus slowed my progress down in my late teens at which point I stopped racing at the same level. Since then I have carried on cycling and am a massive all-round cycling fan across all disciplines. Although, I hadn’t ever been back to racing with the same commitment as I did when I was a junior – until now. 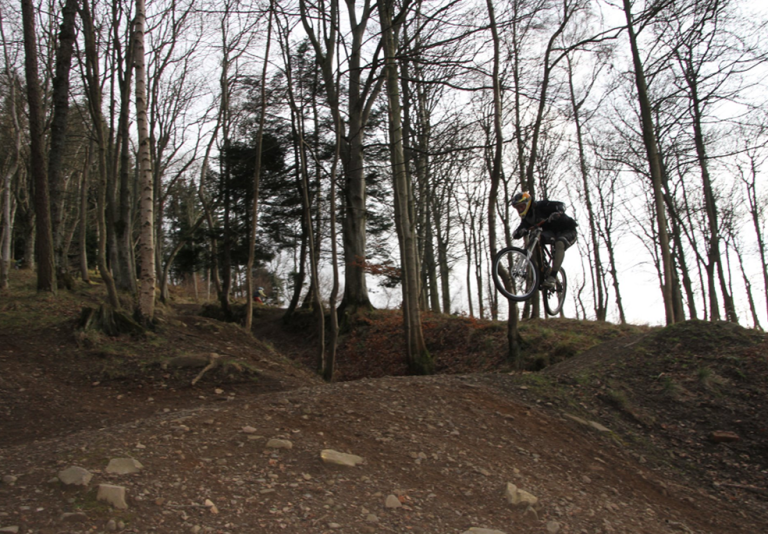 So, fast forward to 2012. All was well until the chance accident which almost had me kissing my left leg goodbye. I had two major re-constructive surgeries and was gutted to learn that I’d completely severed a major nerve. Basically I can’t feel my left foot or walk without an aid in my shoe.

Learning to walk again, and eventually rehabilitate myself to a level where I could ride a bike again, was a massive achievement for me. My consultant said I’d never ride again. If anyone tells me I can’t do something, it’s a challenge.

I started training hard with physio, then also with a trainer in the gym. Dieting, riding gently offroad and then riding on the track before Christmas 2012. Within 10 months I began to compete like I used to as a kid, alongside able-bodied elite cyclists.

Over the last few months, I have been invited to attend a number of British Cycling talent confirmation events, involving rigorous training, testing and official certification in the C5 category.

I’m now officially a C5 Paracyclist with a place on the British Cycling Development Programme monitored by Team GB.

My ambition is to race at the Rio Paralympic Games in 2016 for Team GB. And, no, it’s not really sunk in yet 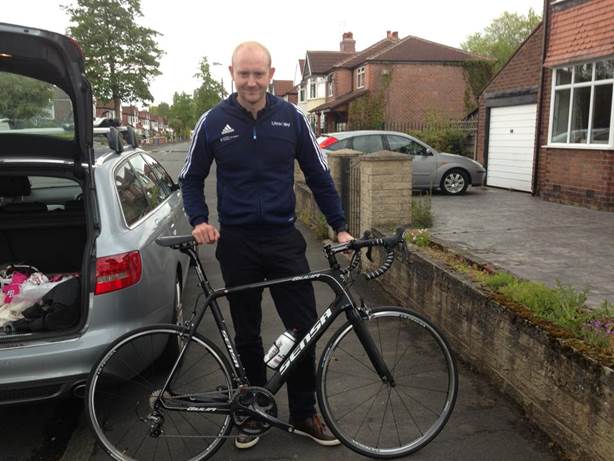 Thanks to Merlin Cycles for helping to sponsor my race season (I am not funded by British Cycling), and thanks to you for reading my this blog.